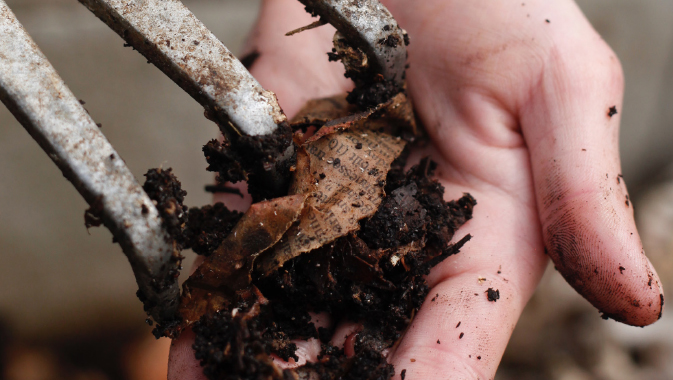 Larry Larson peered out the window as he sat sipping a small roast coffee in his favorite smoke-filled café. Beatnik movements were abounding against sexism, racism, homophobia, and big business at the peak of grunge’s heyday that was Seattle in the nineties, and he fit in the scene in his wire-framed glasses and a goatee. Larry had graduated university and was on his way to North Carolina to continue his studies. Even though he was saying goodbye to the Seattle scene, he was carrying the values he learned with him. 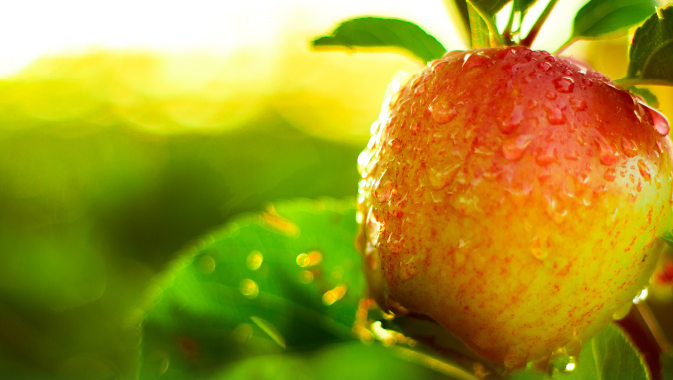 In the lush California hills, Rich Sambado meets his brother Tim and father Lawrence. Lawrence, who is now 80 years old, is supervising dozens of employees who are patiently picking ripe apples. Unlike when Lawrence first picked apples from the farm, many employees no longer climb up and down handmade wooden ladders, but use industrial platforms… 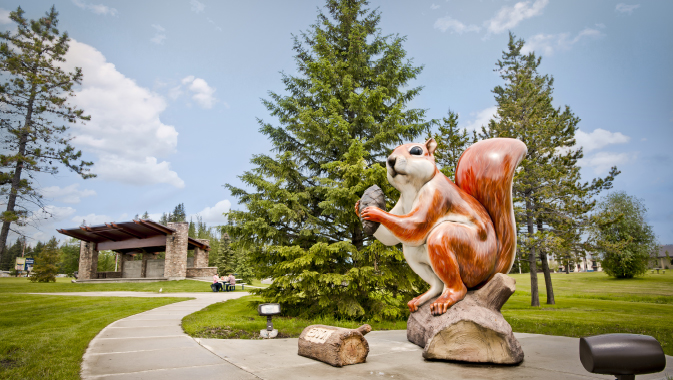 Mayor Kevin Zahara sits in the middle of the council chamber absently adjusting his tie when the internet live-stream begins. Sitting beside him are six councillors, made up of equal parts men and women, representing the town of Edson, Alberta, as well as city staff members, including Mike Derricott, Chief Administrative Officer, who provides details on how city staff are implementing strategies as well as recommendations…