The Growing Presence of the Small Bank 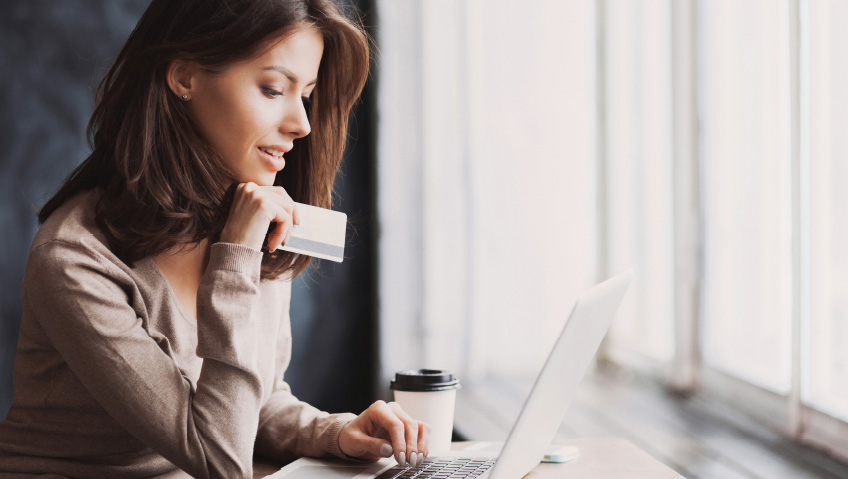 Joining tiny, online-only banks is a growing trend amongst Gen Zs and Gen Ys. In fact, just as this writer came to think that using ‘indie banking’ to describe these small online banks could be an over-extension of its original use—for independent moviemakers and musicians—I discovered an app of the same name offering banking solutions to gig workers. Enough said.

Also dubbed ‘neo-banks’ and even ‘challenger banks’ in some circles, these little upstarts are beginning to attract wary attention from big banks as the financial industry is buzzed by what are potentially significant disruptors.

As the number of Americans who now reject old-fashioned brick-and-mortar banking in any form has reached over 40 percent of the total, according to a 2021 study, it would appear that small, independent online banks are ready to become a significant force, and for good reasons beyond a lower cost structure: agility, willingness, transactions that feel less formal and more personal, and exuberant digital technology.

With the strong focus on personalized service and the option-rich adaptability that they offer a generation wanting straightforward, simplified banking, online banks know that reaching younger people is crucial. Especially with Millennials and Gen Z accounting for over 20 percent respectively of the United States’ population.

Online banking applications also offer an immediacy that hands-down beats ‘going to the bank’ in the traditional sense.

Some big banking institutions have earned a bad rap for turning all but their wealthiest clients into numbers—and for high fees. This is off-putting to many, particularly younger generations who place the importance of slick banking ease above the big-brother sense of security their baby boomer ancestors sought from massive financial corporations.

Instead, more and more young people—and some older people—are turning to online financial service providers that treat them better and charge lower service fees. The latter is made possible by the significantly lower running costs offered by an absence of physical branches.

The result? A new breed of small banks that exist only in cyberspace.

While making cash deposits is often impossible with such banks, many make up for the inconvenience with rewarding interest rates, low-to-zero maintenance charges, and no minimum balances.

For those concerned about the legitimacy of such banks, it may be a relief to hear that several of them have been around for generations before taking on this modern business model and are not all new kids on the banking block. Some of these banks have been with us for a while as subsidiaries of larger financial institutions.

One such banking veteran is Ally Bank. Its financial holding company offers everything from corporate financing and mortgages to savings and chequing accounts. Known originally as GMAC Inc., Ally Bank first made its name in the lending business in 1919 as a vehicle financier and financial division of General Motors.

Of course, those were the days when banks did not commonly finance vehicles—a decision that left them in the dust for a while after GMAC, Inc. joined the banking scene in North America.

Other examples of neo-banks include institutions such as Revolut, a business banking solution targeting freelancers. Part of this institution’s appeal is its easy global payment option that covers 30 countries. Its customers can also draw money in around 150 currencies while being able to convert cash into cryptocurrencies on its easy-to-use app available on Android and Apple.

As a British product, customers get up to GBP 200 in withdrawals at no extra cost, followed by a two percent surcharge on withdrawals after that.

There is also Charles Schwab, amongst many others. Despite the bank’s lower annual percentage yield on savings, customers benefit from zero foreign banking charges and unlimited ATM withdrawals, with charges that are refunded monthly.

According to investopedia.com, choosing the best online bank is easy when one remembers to ensure that transactions are protected by the Federal Deposit Insurance Corporation (FDIC) in the U.S., and the Canada Deposit Insurance Corporation (CDIC) in Canada. As with traditional banks, such online banking accounts should be insured for up to $250,000 and $100,000 respectively, even at smaller online financial service providers.

All the good feedback about the positive features of online banks does not mean that customers at big traditional banks are uniformly unhappy. According to the study mentioned earlier, the deficit in customer satisfaction among big bank customers versus smaller regional banks’ clients has reduced from nearly 20 points to fewer than five in two or three years.

It is also fast becoming clear that the financial prowess of large online corporations such as “cash-rich tech giants like Amazon, Apple, and Google” are making a powerful impact on the world of financial service provision. Powerful enough to have big banking institutions that have been, until recently, slow to adapt, jumping to attention.

Anyway, it’s official: according to the Bank Administration Institute (BAI), banking as we know it is being disrupted.

Despite the historical banking exodus into cyberspace, data shows that even though 2020 brought about a tremendous upswing in online banking applications, the demand for in-person mortgage and loan applications and financial advice counsellors is growing.

It is precisely at this virtual fork in the road that online banking services without physical premises may take some strain as the battle of the banks intensifies.

Yet, with all that in mind, creativity, speed, and speaking to a target audience in ways that resonate with them are all elements to consider when wooing new customers, advises BAI. It therefore stands to reason that whoever capitalizes on combining a genuine sense of human connection with all the benefits and convenience of innovative online banking and great rates stands to secure their share of North America’s fast-evolving financial services segment.