Celebrating 10 Years in Business with a New Ecosystem 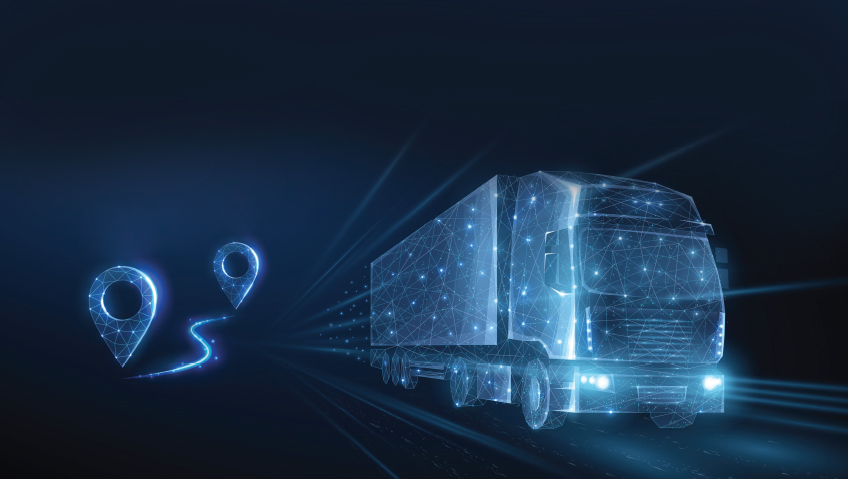 U.S.-based logistics and transportation company Xfinity Freight Systems serves North America and many parts of Europe. Since its inception a decade ago, Xfinity has slowly but surely added additional capacities that have made it a full-service competitor within its respective industries. These additions include sister company Fora Logistics, launched in 2015, as well as its own brand of maintenance and repair shops for trucking.

In the past ten years, the company has made great strides in expanding its industry-wide footprint, and it shows no signs of stopping if its newest plans are any indication.

Since the company’s previous feature in Business in Focus Magazine in 2021, the organization has followed through on a plan that has been in the works for some time: its own proprietary ‘ecosystem.’ This project has involved purchasing a 113,000-square-foot building for just over $5 million in Pontiac, Michigan, on a property over thirteen acres. An additional investment of over $2 million was made in improvements and equipment to construct the ecosystem, itself a state-of-the-art hub for the company’s many entities: trucking, warehousing, diesel repair, truck wash, and clerical operations.

This combination comes on the heels of establishing a common control commercial real estate company Horizon Exchange & Management Inc., in 2020. Horizon intends to use the new Xfinity ecosystem in Pontiac to spur job creation in the city in response to low unemployment rates following the COVID-19 pandemic. As always, Xfinity and its organizations have set sights on big goals and have every intention of seeing them through to success.

Company Chief Executive Officer Kenan Selimagic expresses that the owners and staff at Xfinity are enthusiastic, not just about the new location but at the prospect of everything consolidating into one building. This will mean greater ease of operations, taking the business from running across three buildings, each for mechanical, trucking, and staff/clerical work, into one for everything.

“We’re getting rid of the middleman and doing everything internally… it’ll be more synchronized [with] more open communication.” Selimagic is also excited to get further into warehousing, and customers are similarly eager to start dealing with Xfinity in this aspect of the business.

As a respected carrier locally and abroad, Xfinity’s goal in trucking is less about growing truck numbers and more about increasing customer service and driver retention. The company always stays up-to-date on its equipment; its Department of Transportation safety scores remain in good standing, and both work/life balance and pay for drivers remains competitive in the industry, which has resulted in low driver turnover. Selimagic is adamant that the company has no plans to go public nor allow more outside investment, as history has shown management that trucking/logistics is not an area that can be easily operated with many shareholders.

Selimagic remembers the days when Xfinity was “just a trucking company,” an identity it has long since outgrown. Since that time, its primary goal has been to resist personal gains and profit and focus on reinvesting in the company itself by improving working conditions, holding a consistently strong safety score, and meeting the vital needs of the clientele.

Every customer is treated with equal care and attention, a policy that Selimagic admits has saved the business in times past when one industry is down and another is up. “As long as we are not in the red and covering overhead cost, we maintain and sustain.”

He cites the property purchase in Pontiac as a strategic move meant to listen to customers and follow through on their vital needs. Customers have been asking for a service like warehousing for some time, so Xfinity positioned itself within a heavily populated automotive demographic to minimize travel distance and improve delivery efficiency. The company is adamant that it will not put its eggs in the same basket and will lean on its diverse services to maximize customer satisfaction.

Two years after its inception, the COVID-19 pandemic seems to be largely a thing of the past for Xfinity, and the transportation industry at large. As most of its operations do not consist of person-to-person contact and are mostly done via phone, emails, onboard electronic systems, and other technologies, it is business as usual for the company. Selimagic says that the drivers are the only ones at increased risk of viral exposure, and only when loading or unloading the trucks, a process already involving minimal personal contact.

He even estimates that the virus has increased the transportation industry’s profit margins from an average of 15 percent net to 35 percent. Despite this success during the pandemic, many automakers were slowed, with some even halting production altogether. This, in turn, led to higher demand for vehicles after the loosening of mandates, and many companies strived to triple production to meet it. After this turbulent period, Selimagic firmly believes that the automotive industry will remain stable at least until early 2023, where it will likely slowly dip and stabilize at lower margins as either demand lessens, or inflation continues into next year.

Along the way for the rest of the year, Xfinity will continue constructing, learning about, and improving its ecosystem to be at the top of each industry that it serves. Meeting the needs of customers across these sectors is an approach that has never failed the company and is essential in an industry with so much competition.

The move into the ecosystem is scheduled for the end of October 2022, at which point the company will be looking for experienced supply chain solution managers and warehouse staff. Selimagic notes that it will be pulling from talent both local and abroad. New workers with experience in running the back end of a supply chain in positions such as warehousing and loading will be a must for the new venture to get started on the right foot.

When the business begins to store and house freight, the process of logistics will be expedited overall with more local short loads and ‘milk runs’ for drivers, and the company hopes to attract more capable drivers to the fold as well. This new push forward will further enable the company to become what Selimagic describes as “an Amazon for auto parts,” a veritable one-stop shop for all logistical and trucking needs.

As Xfinity prepares to celebrate a decade of business, Selimagic feels that he and the owners have learned a lot when it comes to the basics of economics. While the popular idea is to minimize costs as much as possible, an idea that the company does not ignore, more attention is paid to how and when cutting costs will affect the company.

“We were built on reinvesting back into the business…therefore, cutting cost is not always the best way in the long run.” Meeting the needs of customers has been a time-tested success for the business, and it has always been able to one-up its competition via its ability to think outside the box and utilize new ideas rather than obsessing over numbers.

“Whatever affects the customers affects us,” Selimagic affirms, so while the company is undergoing very exciting and large changes, its focus on providing a top-notch experience on all fronts for its clients is as strong today as it was a decade ago. 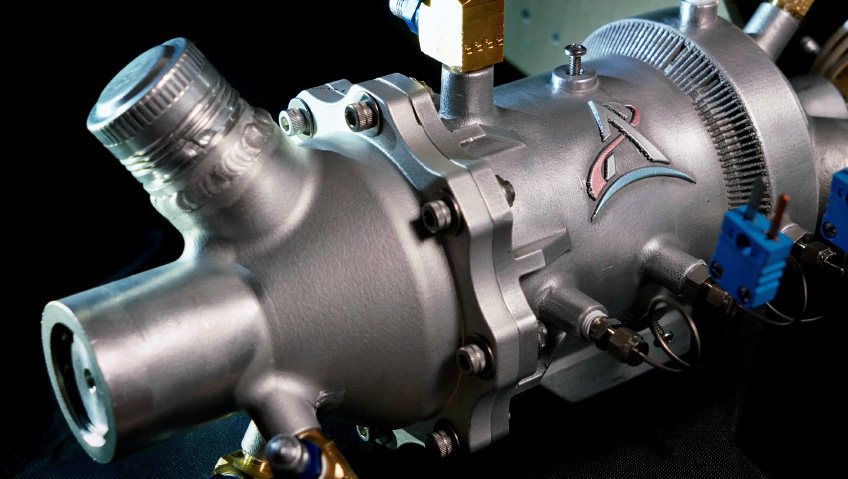 Pushing the Limits of Additive Manufacturing

Celebrating 10 Years in Business with a New Ecosystem