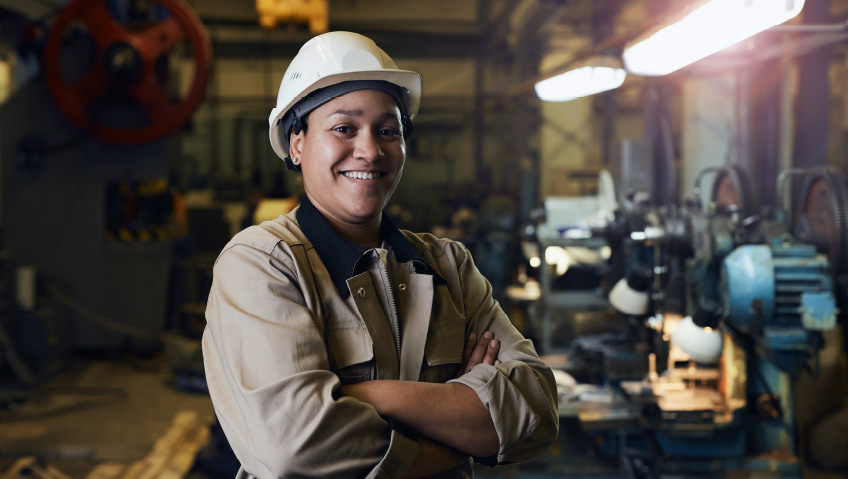 Southeast Alabama is a great place to live, learn, work, and prosper, facts of which the residents of Coffee and Geneva Counties, along with the City of Daleville in Dale County, are well aware.

Sharing this knowledge with potential residents and businesses is the responsibility of the Wiregrass Economic Development Corporation, an organization dedicated to promoting, protecting and boosting responsible economic development endeavours that result in job creation and retention and an increased tax base that enriches residents’ quality of life.

The Wiregrass Region is home to businesses representing a wide range of industries, including several key clusters that encompass aerospace/defense, sophisticated manufacturing, automotive, agribusiness, and food warehousing and distribution, which are all well-positioned for ongoing expansion.

A workforce known for dependability, combined with strong industry-education relationships, produces an ideal environment for business growth and development in the Wiregrass Region.

“I’m thrilled to be a part of an organization such as the Wiregrass Economic Development Corporation,” says Executive Director Jesse Quillen, who took over the position six months ago. “Obviously, the reputation of the organization throughout the state in the southeast is well-known, and I’m excited to be a part of that.”

Quillen is determined to continue the good progress made previously to ensure future success, even in tough times. “The organization’s all about creating and retaining jobs, growing the tax base and improving the quality of life in Coffee and Geneva counties,” he says.

That’s best accomplished by recruiting specific and targeted industries, which in Wiregrass are aviation, healthcare, and food and beverage distribution.

The Wiregrass Region is ideal for innovative manufacturing firms, thanks to a skilled workforce with experience creating items ranging from diecast equipment parts to architectural components, with an emphasis on technology.

“KP12 education here in the Wiregrass has been something I’ve been really excited about since arriving,” says Quillen. “There are multiple programs available to our kids in high school and of course the community colleges. We have multiple opportunities for them to begin training in specific career areas.”

“We’re training young people to be part of a growing healthcare industry and giving them skills to work as a CNA or LPN and eventually advance to being an RN. We create that pathway for our young people.”

“The job demand for those skills is through the roof, and the dean of the school tells me that just about every student is immediately employed,” Quillen says. “That’s kind of cool, and not just earning a wage but getting really good wages between $60,000 and $80,000.”

In 2019, Enterprise Community College, which introduced its mechatronics program – a multi-disciplinary field of study that involves mechanics, electronics and computing – was recognized by NC3 (National Coalition of Certification Centers) as a “School on the Rise.”

“It’s a combination of all those things that used to be taught singly, but you now have to be a jack of all trades” says Quillen. “This is the program that helps young people accomplish that. It’s really cool to see things that are being taught these days. To compete today you need that or you just get left behind. We try hard to keep up.”

On the food warehouse and distribution enterprises side, the Wiregrass Region is a great location, where residents include both Ben E. Keith and Sysco.

“We have those two entities with a huge presence here in the Wiregrass, which obviously gives us a huge opportunity to attract even more similar- or complementary-type businesses,” Quillen says.

Ben E. Keith, one of the largest family-owned distribution corporations in the U.S., has its Southeast regional headquarters In Elba and New Brockton, along with two warehouse locations.

Sysco runs its huge Sysco Gulf Coast factory in Geneva. Sysco is a global leader in selling, marketing, and distributing food goods to restaurants and other consumers.

“Ben E. Keith moved into their new facility in January of 2022, just a short while ago,” says Quillen. “That’s a 400,000 square foot facility located on Highway 84. We’ve given them good access and reach throughout the Wiregrass Region.”

While in the past they’ve had about 200 employees, the new facility gives Ben E. Keith the ability and capacity to grow to almost twice that size. “And of course, that’s the goal,” Quillen adds. “It won’t happen immediately, but they’re on that journey now and doing quite well.”

Alabama will also soon be able to build its fifth veterans’ home, due to federal funding of $39 million from the U.S. Veterans Administration. This will cover 65 percent of the home’s construction costs, according to officials from the Alabama Department of Veterans Affairs, while the remaining 35 percent will be paid for by ADVA.

Quillen says that the $70 million project will eventually employ around 200 people, and is scheduled to come on line in 2024.

The 182,000 square foot facility will provide long-term care for Alabama veterans, housing 175, creating jobs, boosting the local economy, and, most importantly, allowing the town to give back to a group of dedicated Americans who have fought for their country. The house will be built on 108 acres near Enterprise, off Highway 51 just north of Yancey Industrial Park, an area chosen in part due to the huge veteran population in Coffee County.

“We’re very excited about having that, and just another reason why we think healthcare’s going to continue to be a growth sector for us,” says Quillen.

At its Ozark Service Center, Bell Helicopter provides OEM-direct services, and aviation simulation technology and equipment companies also contribute significantly to the aerospace and defense industry in the area.

“Fort Rucker’s impact in the Wiregrass Region is huge. “Estimates are that the total economic impact is around $2 billion in this region.”

With about 6,000 active-duty personnel on base presently and an additional 2,000 civilians, there are about 2,000 military retirees locally.

“Everywhere you turn here there’s a veteran and somebody who’s serving, and that’s a great thing,” says Quillen. “We love and appreciate our veterans in Wiregrass.”

That also relates to approximately 27,000 jobs directly related to Fort Rucker and the military, he adds. The military sector employment exceeds Industries in the region such as agriculture and food, as well as healthcare and hospitals. “It’s a huge sector with a huge impact in Wiregrass,” Quillen says.

With Michelin North America as a major employer, the Wiregrass region might also be considered a key intersection in Alabama’s burgeoning statewide automotive industry, with Mazda Toyota Manufacturing, Mercedes Benz, Honda, Hyundai, and Toyota all based in Alabama.

In the agriculture field, peanuts, poultry, and paper are among the significant products produced. Pilgrim’s Pride and Wayne Farms are two of the largest employers in the agriculture sector, and more than half of the peanuts in the U.S. are grown within a hundred miles.

But despite this flourishing and diverse range of employment options, one of the biggest issues the region faces is sourcing workforce.

“That’s probably everyone’s biggest challenge right now,” Quillen says. “But the reason I believe Wiregrass is going to be successful is that we have the means to fix that problem, which is KP12 education as well as career technical training.”

There are also several projects currently being worked on for the automotive industry – an advanced manufacturing sector – that over the next year or so could equate to a couple of hundred new jobs, adds Quillen.

He says COVID has definitely played a role in the labor force challenges, but not in the way most people might assume.

“Whether or not COVID caused the labor issue, there were certain weaknesses that existed and got really exposed during COVID,” he says. The region also lost a lot of people to early retirement, people working virtually at home, and those who told us they aren’t in the workforce anymore – they’re just tired of it,” he shares.

“Our work force is now – here anyway – almost back to full employment pre-pandemic levels. That’s good, but it’s also challenging in that if it’s full employment, then where are you going to get your new employees from?”

Despite those ongoing challenges, Quillen has no doubt the area, and its residents, will grow and flourish along with the businesses it continues to attract.

“We have really good programs and educational systems that will enable us to build the skilled workforce the industry needs,” he says. “When you’re talking about employing hundreds of new people over the next year or two, you need the mechanisms in place. We can meet the challenge.” 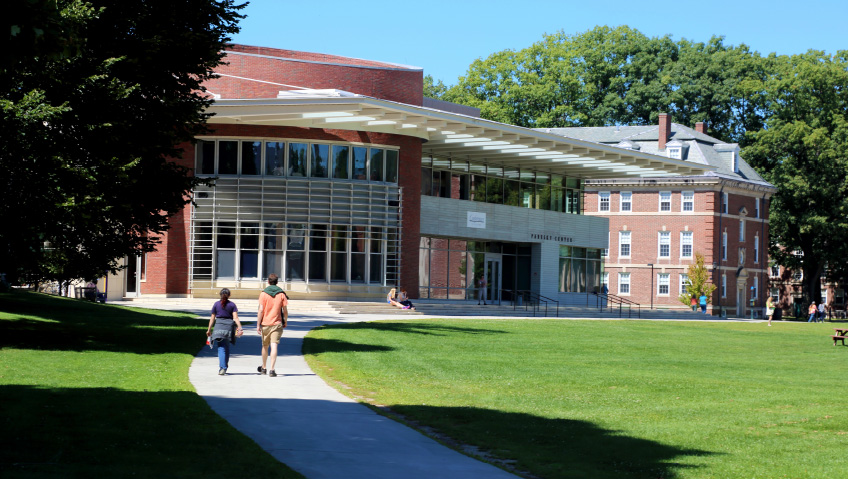 A Growing Digital Innovation Hub in the Heart of New England