The Money In Honey

The Buzz Around Bees 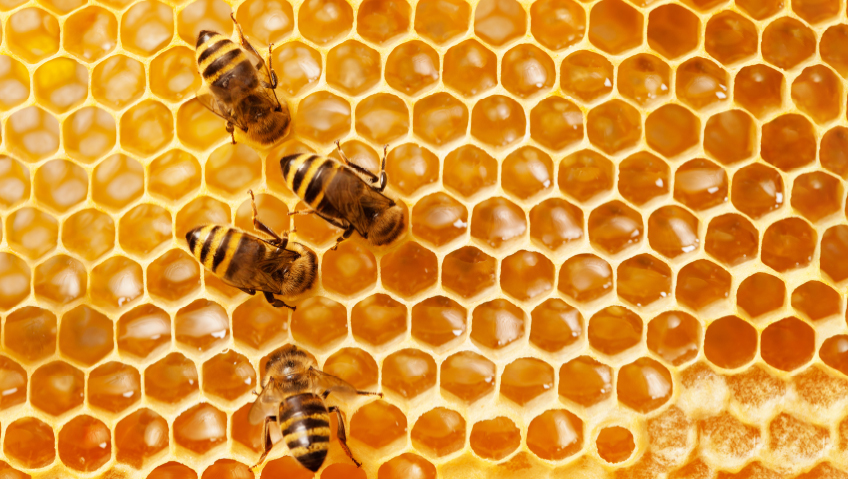 Check out any local farmer’s market this season and you’ll be sure to find at least one stand devoted to all things bee-related: candles, waxed food wraps, soap, lip balms, and of course, honey. You can’t help liking these little guys who are working so hard for us.

Bees are not only vital to the planet’s survival – more than 80 percent of the world’s flowering plants require pollinators to reproduce, including fruits, vegetables, chocolate, coffee, nuts, and spices, according to farmers.gov – they’re also a burgeoning business responsible for products ranging from medicine to cosmetics.

You may simply think of them as stinging pests that ruin outdoor picnics, but they’re more than just busy – they’re saving the planet and making a lot of money in the process.

Every year in the United States, bees produce about 160 million pounds of honey and the necessaries for about $300 million worth of products. These range from food to medical dressings, skin creams, lotions, toothpaste, mouthwash, and musical instrument varnish.

But the truly significant business of beekeeping lies in the billions beekeepers make by pollinating crops.

Honeybees (Apis mellifera) are highly profitable, but honey is only a by-product of apiculture’s main industry. Although there are some alternative pollinators for certain foods, domesticated honeybees are the most common, pollinating more than one-third of our food crops.

Crop pollination is big business in agriculture, and honeybee colonies are moved precisely where needed at the appropriate time to ensure specific foods receive the best pollination. The pollination season begins in California, which hosts the world’s largest managed yearly pollination event with more than two million installed hives.

California produces 80 percent of the world’s almonds, a crop that requires the use of two hives (about 80,000 bees) per acre of trees for cross-pollination, according to https://www.earthdate.org/the-business-of-bees. This pollination takes place in February throughout a three-week timeframe, with pollination services costing more than $300,000 per year for a typical almond farmer.

These “migratory” beekeepers have been providing a vital service to agriculture since the early twentieth century, moving their hives seasonally to pollinate a wide range of crops.

Each year, commercial beekeeping adds between $15 and $20 billion to agriculture’s economic worth, and food costs would rise if commercial pollination services didn’t enhance yields. The farm sector would become less competitive globally, and the security and variety of our food supply would be compromised.

And now commercial migratory beekeeping is more important than ever in our agricultural economy, with wild insect pollinator numbers already in significant decline, according to http://cues.cfans.umn.edu/old/pollinators/pdf-value/EconomicValueCommercialBeekeeping.pdf.

It’s a decline that could have serious, long-term repercussions, and one that entomologists are urgently investigating. A massive bee die-off, possibly due to Colony Collapse Disorder, is occurring globally, and according to preliminary results of the nonprofit Bee Informed Partnership’s 15th annual nationwide survey, beekeepers in the United States lost 45.5 percent of their managed honey bee colonies from April 2020 to April 2021.

CCD only refers to the phenomenon of the sudden and sometimes literally overnight loss of the vast majority of the hive, leaving a queen, full brood (larvae) cells, and full honey stores behind. No dead bees are found in collapsed hives, perplexing scientists and posing a major challenge to disease research. The USDA has been studying the phenomenon since 2009, but whether due to parasites, diseases, poor nutrition, or pesticides, CCD in some cases remains a mystery, says http://www.planetbee.org.

Regardless, honeybees are the most commercially useful pollinator on the planet, and many high-value crops including almonds and broccoli rely exclusively on commercial beekeepers for pollination, with insect pollination accounting for 9.5 percent of the entire economic value of agricultural products for human consumption globally, according to http://cues.cfans.umn.edu/old/pollinators/pdf-value/EconomicValueCommercialBeekeeping.pdf.

As it is, humans play a huge role in helping keep bees alive and thriving for both the planet and humanity’s survival.

Honey, I’m home: tips for a happy hive
So you’ve decided to become a beekeeper! Starting a honey business necessitates careful planning and preparation, with three key considerations: Providing bees with shelter, ensuring the shelter is fit for continuous usage by the bees and gathering honeybee products from the hive.

In any business, quality is crucial, particularly so in the honey industry.

Knowing how to properly keep bees helps produce harvests of high-quality honey and beehive goods. To that end, joining local clubs and reading books about beekeeping, harvesting, and working with honey will also teach you about best techniques and equipment to purchase, including protective gear – beekeeping suits, veils, and gloves – essential for working safely around bees.

Becoming a member of a beekeeping group is also a fantastic opportunity to meet other beekeepers who can provide useful tips and suggestions.

Beehives come in a variety of styles, including the Langstroth beehive, the Warre beehive, and the British National beehive, while beekeeping techniques change slightly depending on the climate zone. For instance, it’s important to prepare carefully for cold seasons as in the winter, bees are less active and have fewer foraging sites than in warmer seasons.

The honey extractor is one of the most significant pieces of beekeeping equipment. A big extractor can take multiple frames at once and is a good option for large honey operations. Honey can be extracted from a large number of beehive frames in a single day using commercial honey extractors.

You can’t have a honey business without bees, of course, so you’ll need a bee colony once you’ve acquired the appropriate equipment. You can either purchase a colony or catch a swarm on your own.

Over the winter months, beekeepers need to use a variety of techniques to keep their colonies healthy as winter bee deaths can lead to weakened colonies later. Because they can’t leave the hive to find food, wintering bees eat honey and may retreat to the hive’s interior and concentrate more on one another.

A beekeeping operation with more than 25 beehives should produce strong profit ratios, but when starting a honey company, the safest amount of hives to keep is 50. With 50 beehives in the first year of operations, while you may put a lot of money into the business, it will quickly pay off.

The amount of honey you harvest is also critical, as honey and other products from beehives are usually sold per weight. A single colony of bees can produce anywhere from 20 to 60 pounds of honey, and in a year, beekeepers generally produce more than 25 pounds of honey on average.

During honey harvest season, bees in a fresh beehive have a limited amount of honey, and the amount of honeybee forage available has an impact on how much honey beekeepers collect from their hives.

Strong colonies with a large number of bees produce higher beehive product yields, so the amount of honey you gather from a single beehive is also affected by beehive diseases and pests.

Finally, to maintain good colony strength, honey bee colonies must maintain adequate brood levels. Bees store honey during good times for use during bad times, so when harvesting honey, leave some for the bees to use when foraging conditions are unfavourable,” says https://beekeepclub.com/how-to-start-a-honey-business/.

Aside from the monetary benefits, bees are critical to the conservation of ecological balance and biodiversity in the natural world, providing one of the most well-known ecosystem services, namely pollination, which is necessary for food production. They also protect and maintain ecosystems, as well as animal and plant species, and contribute to genetic and biotic diversity.

Bees can also be used to assess the state of the environment, as their presence, absence, or quantity can tell us when something is wrong with the environment. To put it bluntly, if the bees die off, so do we: it’s their world, and we’re just living in it. 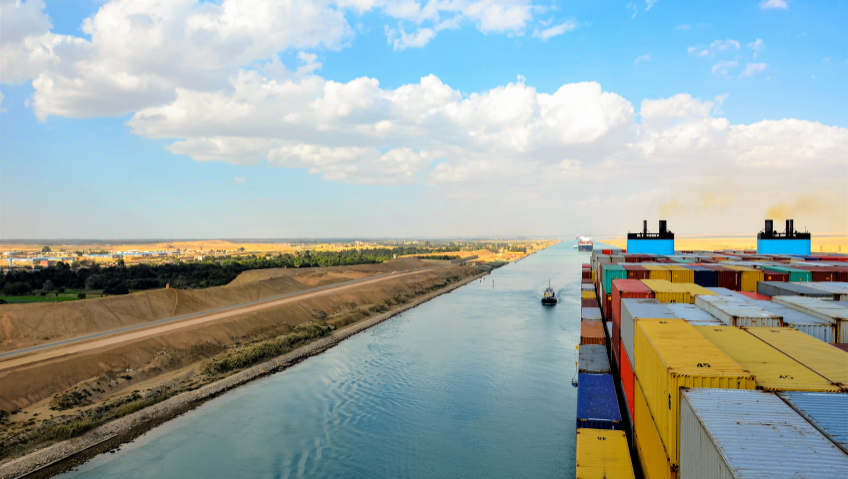 The Money In Honey