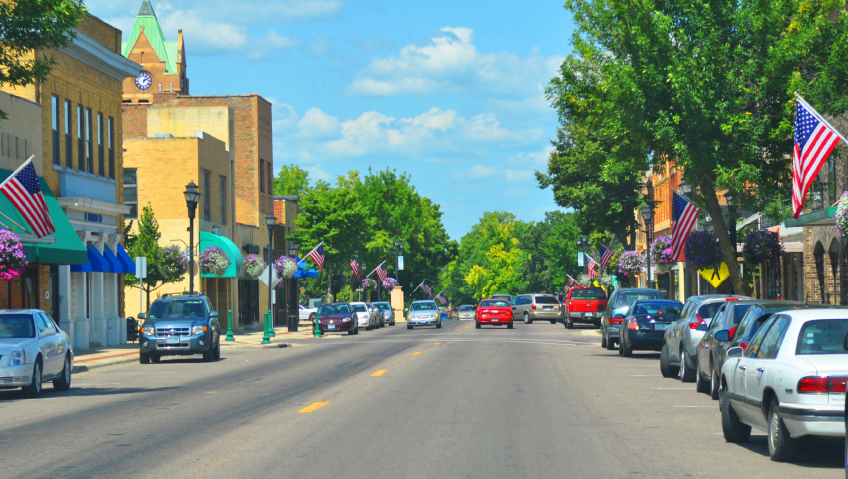 After featuring Waseca County, Minnesota in 2017, we checked back in with the community this month to hear the latest developments. Several exciting new programs and expansions are underway, but a key factor that has not changed is the high quality of life.

“There’s a lot to do for families here,” says Waseca Area Chamber of Commerce Executive Director Ann Fitch. Popular destinations range from a water park with almost ten miles of walk-able and bike-able trails to an art center and library with “an array of activities.”

Waseca County’s location continues to be another key asset for the community. “On the economic development side, we’ve got a tremendous location as far as transportation and access to markets,” says Economic Development Coordinator Gary Sandholm. “We are a very strong area for food processing and food production.”

“We’re close to the Twin Cities. We’re close to Mankato. We’re at the apex of a triangle between those three and… that’s a real winner as far as a location strategy for businesses,” Economic Development Recovery Coordinator Paul Snook adds.

Waseca County is just thirty minutes from the regional center of Mankato and an hour-and-a-half drive from the heart of Minneapolis. The southern part of the city is even closer. Close enough, in fact, that Snook lives in South Minneapolis and commutes to Waseca County every day. “Our workforce is really a regional workforce,” he explains. “It’s not just focused in on Waseca. We pull from a wide stretch.”

“Our geographical location allows a lot of workforce mobility,” Fitch adds. “We drop people from the south metro from northern Iowa, Rochester, New Ulm, and that’s about an hour each direction. It’s not an outlandish statement to say that we draw from sixty miles away.”

This has been a longstanding strength for the city of Waseca, which is the county seat, despite the presence of more populated neighbors. “Historically, Waseca has had more people driving into the city for work then drive out of Waseca for work, even though we have some significantly larger communities nearby,” Sandholm says.

Companies are taking note of the community’s advantages. Plants with locations facing closures in other regions of the country are shifting the workload to Waseca. “They are receiving a lot of work from plants that were either being cut back or shut down in the southern part of the United States,” Sandholm says of several local facilities.

Birds Eye is behind one of the biggest local facility expansions. The food company’s new, $300 million, 250,000-square-foot building will include state-of-the-art vegetable processing equipment and will replace the existing facility, which will be sold as soon as operations relocate to the new site. The new facility is built with future expansion in mind, so operations can continue to grow. Production is expected to begin at the new location during summer 2022.

Another notable area of growth is the local cannabis industry, which broke onto the scene within the last five years. “We had a revitalization of what once was the hosta capital of the world into growing indoor hemp,” Fitch says. “I think we are one of the first areas in the state to be doing indoor hemp, and then that turned into a substantial operation for extracting the CBD oil.”

Waseca County has a range of schools to prepare local workers for new jobs coming into the community “and get them up to a very high quality employee in a very short period of time,” Sandholm says. “There are a number of colleges and universities as well as our tech colleges in the area.”

The community also boasts an excellent public school system, which has had recent improvements to strengthen it even further. “We’ve had a significant upgrade in our secondary education building,” Fitch says. “Not only in just the looks, but also the attitude and culture out there about work readiness, and there’s a little more activity in the students getting their hands dirty literally and figuratively with seeing what careers are available in Waseca.” Local leaders are also in conversation with the University of Minnesota “to find ways to bring more training to the high school students,” Sandholm says.

The community managed to rise to meet the challenges of the pandemic. “The community has weathered it very well, not just from a health aspect of our numbers of people that got sick or [were affected by] COVID, but economically,” Fitch says.

“We didn’t lose one business to COVID… Waseca did a great job stepping up and supporting their local community,” Sandholm adds. “Both the city and the county put some significant resources in to support local businesses to get them through some of the stress from COVID.” Already, the community is nearly back to pre-pandemic unemployment numbers.

Several initiatives are being implemented to keep Waseca County’s economy thriving. A manufacturing resource center will “focus on manufacturing and education and combine the two to really step up our manufacturing sector and to make a move forward,” Snook says.

The regional center will serve industries throughout southern Minnesota with leadership training, job training, and a variety of other services. It will partner with various higher learning institutions as well as other industries throughout the region. In addition, the center will match manufacturers with one another to help extend their vendor base. “So it’s also going to be a manufacturer connector,” Fitch says.

The Lead for Minnesota program opened its headquarters in Waseca in 2019, which has been a boon to both the city and to the region as a whole. “Its purpose is to help bring young people back to rural communities especially from our colleges and universities,” Sandholm says.

“Having Lead for Minnesota in Waseca, it really puts young thinkers at the fingertips of our businesses,” Fitch adds.

The chamber is partnering with the Waseca Economic Development Authority and several community organizations to create an exciting entrepreneurial challenge this year. “We launched a competition to start a new business in Waseca, and the winner is going to get over $30,000 to start their new business,” Fitch says. The hope is that this one-time opportunity will motivate potential entrepreneurs to pursue their dreams. “It definitely shows the initiative and thinking outside the box for our community and what we’re willing to do to push us forward,” she says.

This kind of innovative thinking caught the attention of the television show Small Business Revolution two years ago. “We were a top-ten candidate to win that show,” Fitch says. “We were picked [as] one of ten from over six thousand submissions of communities around the country, so we’re pretty proud that we made it that far in that competition.”

With so many programs working together to promote business development, Waseca County is certainly headed in the right direction, but the community is not resting on its laurels. Local leaders, with input from community members, are actively pursuing the bright future that they envision.

“The Waseca 2030 document outlines where we want to be as a community,” says Fitch. “There’s a road map on where they want our economic development to go and how vibrant and dynamic they want our community to be.” The next few years will be ones to watch as Waseca County travels along this promising road. 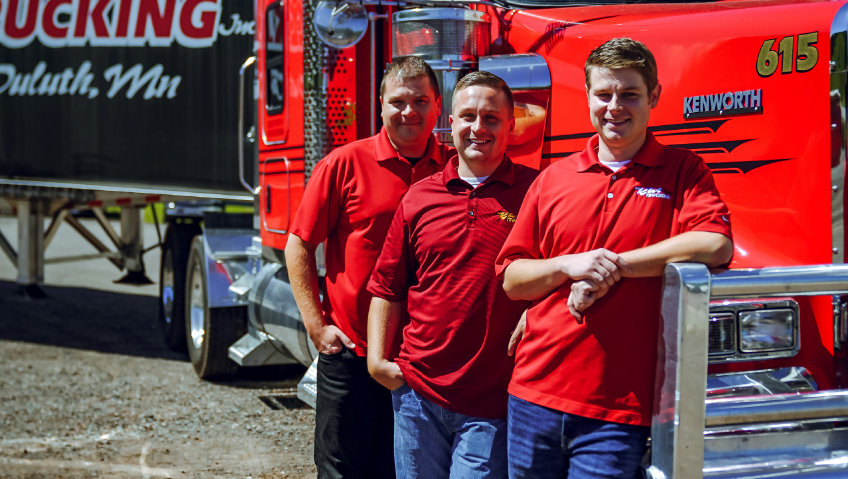