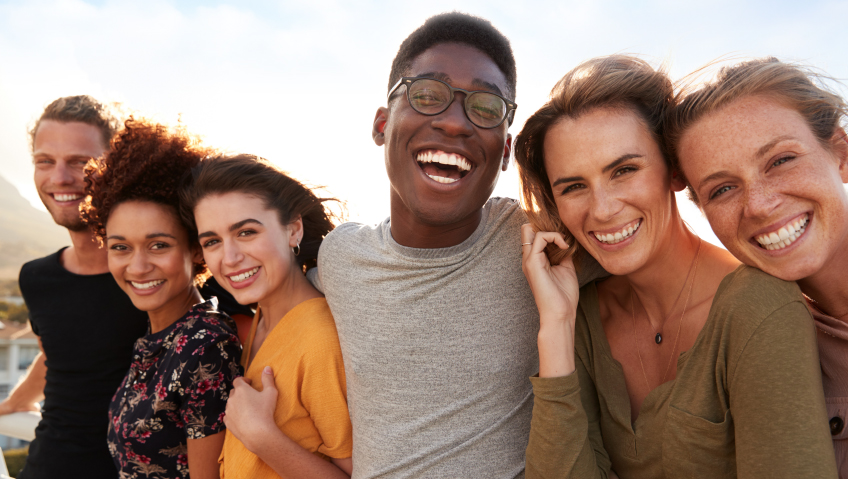 New Braunfels was booming when Business in Focus profiled the Central Texas city in November 2019. The boom has not subsided despite COVID-19, and the city continues to attract new residents, new construction, and new developments. Over the past three years, several major companies have either expanded operations in New Braunfels or announced plans to set up in the city.

“Our population has grown exponentially even though COVID was taking place. This past year, our census numbers came out, and it looks like we’ve added about twenty-two people per week,” states New Braunfels Economic Development Corporation (NBEDC) Vice President of Economic Development Chester Jenke.

The city currently has around 90,000 residents, up from 36,500 just two decades ago, according to census figures on the economic development corporation website, and Jenke has predicted that the city might soon top 100,000 people.

The city also has an excellent school system, excellent location near vital transportation routes including Interstates 10 and 35, warm weather, a strong economy, low cost of living, scenic beauty, and a lively entertainment scene.

On the business front, TaskUS Inc., a customer service outsourcing firm, has announced plans to place its headquarters here and has filed for an initial public offering (IPO). Jenke is extremely excited by the decision, which came about following months of discussion with city officials. “Yes, they are moving their headquarters to New Braunfels, and yes, we are working with them [to secure] additional office space,” he states.

This announcement was one in a series of big expansions by businesses in New Braunfels. Earlier this year, technology firm and automotive supplier Continental said it would re-launch construction of a 205,000-square-foot manufacturing plant in New Braunfels. The company, which counts Toyota as a top client, had put the project on pause when COVID spread.

Last year, McCoy’s Building Supply relocated and expanded its door and millwork facility in New Braunfels. Canadian General-Tower, a company that produces thermoplastic sheeting for industrial and automotive clients, will be adding 150,000 square feet of new space to its New Braunfels facilities. And the Go! Retail Group—an Austin-based company that operates pop-up stores—also enlarged its operations in the city.

The city decided to construct a new police station with an adjacent Comal County jail and an office for the Comal County sheriff to centralize and streamline law enforcement services. There will also be a memorial for war veterans at the site. The new facilities are expected to open later next year.

A new public library on the west side of the city is now being built, to serve residents of that part of the community better. “The growth in New Braunfels makes it difficult for people to get to just one library. The west side is an area that has been in great need of library facilities and technology—a place to go and work on computers and those kinds of things,” says New Braunfels Economic Development Corporation President Kathy Meurin. There is a “very small outlet,” on the west side at present, and the new library branch is slated to open in September 2022.

Last year, a project to develop a youth sports complex received $750,000 from the state government. This grant plus local funds will pay for baseball, soccer, and softball fields as well as landscaping, parking lots, and restrooms. The project is budgeted at over $25 million, with a scheduled competition in mid-2023.

Work on the Veramendi project, an eight-year initiative to build a master-planned residential community, continues. Construction “has just taken off and is going full-speed,” reports Meurin.

This flurry of activity is even more impressive given that Texas was hard-hit by COVID-19. While the impact “was not as bad as we thought it was going to be,” says Jenke, the city responded in an effective, proactive manner when the virus struck. The economic development corporation website, for example, gives residents information on where to get the COVID vaccine or COVID testing. Jenke estimates that “between one-third and one-half,” of the city’s population has currently received at least one COVID vaccine shot.

When the pandemic hit, city officials discovered that “there were many businesses in New Braunfels that didn’t have an e-commerce type of storefront. They didn’t have a base on the Internet to stay in business during the time period when COVID [shut everything down],” notes Jenke.

This realization spurred civic leaders to move ahead with a plan to deliver high-speed Internet to downtown businesses. An Internet provider has been hired to install the necessary infrastructure to offer low-cost, high-speed broadband that is scheduled to be running early next year and enhance the online presence of downtown businesses.

For all these efforts, COVID did have some negative effects and not just on the health of area residents. Sales tax revenues briefly took a dip, and some popular community events were put on hold.

Last year, New Braunfels was supposed to celebrate its 175th anniversary. Celebrations had to be postponed, however, due to the pandemic. The new plan is to host a series of celebratory parades, parties, and events this year to mark the founding of the community by German settlers in 1845.

“We have a big Fourth of July parade and fireworks celebration. We have a gala that’s being planned for October,” says Meurin.

COVID also caused the cancellation of Wurstfest 2020, an annual ten-day event saluting sausages and the city’s Germanic heritage. Wurstfest participants sometimes dress in traditional German clothing such as lederhosen and dirndls to get into the spirit of the occasion.

Wurstfest had already suffered a blow in 2019 when a fire occurred in the Marketplaz, the location where festival vendors prepare food and sell their wares. A new Marketplaz has been constructed and the city plans to celebrate Wurstfest this year.

In pre-COVID times, New Braunfels attracted up to three million visitors a year, drawn by Wurstfest and the city’s entertainment scene featuring Gruene Hall, the oldest dance hall in the State of Texas, and multitudes of musicians. There are also water-based attractions like the Guadalupe River, the Comal Springs natural water spring, and the Schlitterbahn Waterpark and Resort New Braunfels.

There was a precipitous decline in visitors last year thanks to COVID, but tourism is on the rebound. The Schlitterbahn Waterpark is open, albeit with restrictions such as reduced capacity and a reservation system. River outfitters are back in business with new health protocols so rubber tubes and other river craft are sanitized after each use.

“We are looking forward to having a nearly normal year. Texas, New Braunfels is one of the most Googled vacation locations, according to Travelocity right now,” says Jenke. The city is “not locked down. We are open for business.”

This upbeat attitude exemplifies New Braunfels’ pro-business ethos. The city works hard to keep companies in the community and entice new firms to set up in the area. Officials assist businesses in every way possible and offer enticements such as tax abatements in some cases. “We’re looking for industrial, manufacturing, headquarters, back office, medical. One of our major goals has been to have different industries,” states Jenke.

The challenge moving forward will be to balance a rapidly growing population and economy with the local charms that make New Braunfels an appealing place to live. 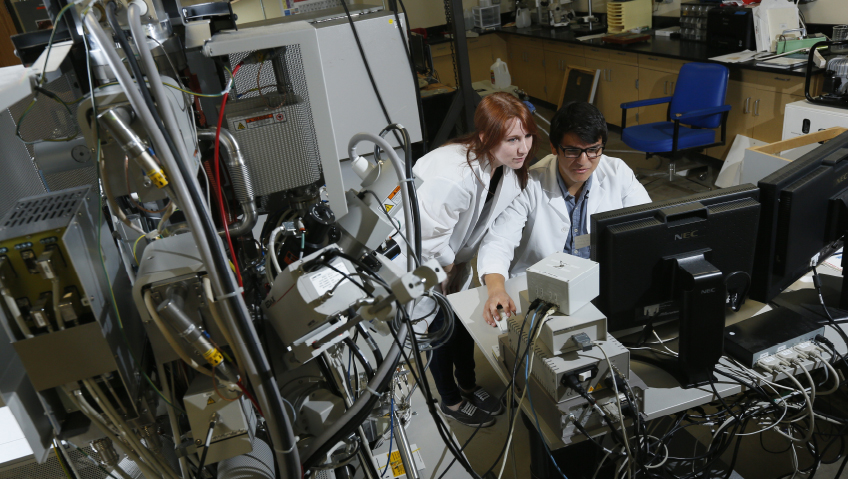