Rural Development Gets a Boost in Finney County 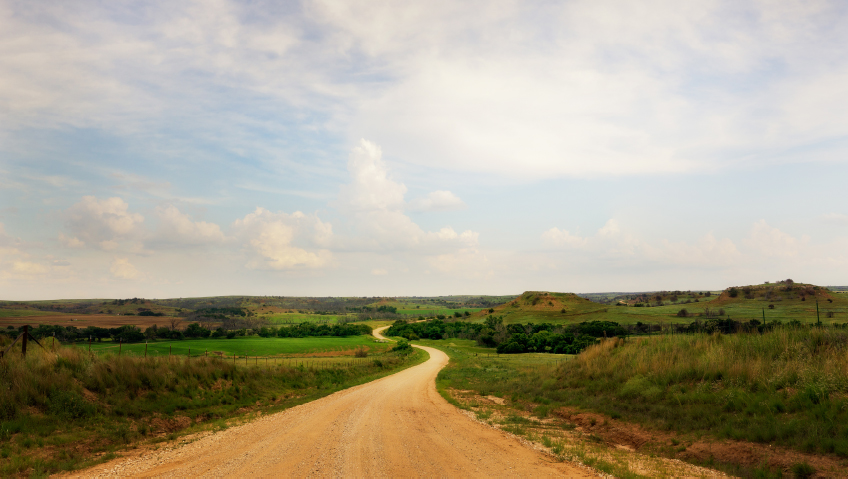 The county seat and largest city in Finney County, Kansas is Garden City. At a population of 32,000, it holds more than half of the county’s growing population of 40,000. Although the county has a fairly low number of residents, Garden City, in particular, covers a wide trade area. It brings in numerous customers from nearby regions including southwest Kansas, the Texas and Oklahoma panhandles, and eastern Colorado. Its proximity to larger cities surrounding Finney County has made it a bit of a hub for urbanites looking to get away to a rural community with great retail and tourism opportunities.

Since its previous feature in Business in Focus over three years ago, the Finney County Economic Development Corporation (FCEDC) has continued to support the expansion of existing businesses and attract new businesses to the county. To help sustain its diverse market, the FCEDC also works to build up its housing and workforce in a way that is conducive to meeting the needs of the businesses and the community as a whole.

Despite the turbulence of the last year, Finney County has been able to keep up with its increasing rate of development. The Dairy Farmers of America milk plant has already gone through one expansion since its grand opening in November of 2017. A full-spectrum senior living complex has completed construction on twenty-four acres of land and offers independent living, assisted living, skilled nursing, and memory care. The retail project in Garden City, the Schulman Crossing Shopping Center, is nearing completion as it finishes its last two buildings. It features 400,000 square feet of retail space and recently announced the tenancy of an Old Navy store.

A new lean ground beef plant for Empirical Foods is under construction and is expected to be complete in approximately two years. The $400 million investment will provide three hundred jobs to the area when it is finished, many of which will be high-paying technical positions.

The Garden City Regional Airport “is the third-busiest commercial airport in Kansas, which is really busy considering we are nowhere near being the third-largest community,” says Finney County Economic Development Corporation President and Chief Executive Officer Lona DuVall. “Getting a new terminal there will be a huge investment in our community and helping people get in and out of our community.” The additional airport terminal is in the making right now to house the twice-daily flights from the Dallas/Fort Worth International Airport.

More ongoing development can be found at the Big Pool outdoor water park, the construction of a second brewhouse, four new childcare centers, and a $41 million sporting complex called Sports of the World. “Even during everything in 2020, we still set new records for sales tax and retail sales in Garden City,” says DuVall.

The recent progress in the county has led to increased job growth and housing construction. “Over the last five years measured, we were second only to Johnson County in job growth, and Johnson County has Kansas City. And then we also currently have 1,600 housing units in various stages of development and construction,” says DuVall.

The traffic from surrounding cities has been instrumental for the county’s sustained growth. Although the pandemic has affected the community in several ways, it has not slowed down advancement. As it became known that a virus was spreading globally, the value of amenities being located in a more rural area has only increased. Also, the low-density living accommodations allow residents to safely spread out across the county. Following the closures of all non-essential businesses last March, the communities within Finney County were able to bounce back quickly under new social distancing and mask regulations.

With an employee base made up of many essential workers, the pandemic did not have as much of an effect on Finney’s employment numbers, compared to other places of the country. At its worst, the highest that the unemployment rate reached was 5.2 percent, which was primarily due to out-of-work people in the service industry. Fortunately, the isolated county with a production-based economy has been able to keep its unemployment rate at less than three percent since June of 2020.

Workforce development initiatives designed around the area’s requirements have been a priority throughout the pandemic. It added three new programs to its community college courses: a construction trades program, an industrial maintenance program, and an early childhood accredited program.

The construction trades program is vital because, with all of the housing under construction, the county needs more contractors. The industrial maintenance program is designed to serve the food processing and manufacturing facilities. The early childhood program is needed due to the consistent shortage of childcare centers for the population. This has already begun to change as four new childcare centers will soon open, and the county is now searching for early childhood educators to fill these centers.

“We’ve been about 1,000 childcare spots short for the last several years, and being able to open four new centers is huge. That gives us about forty percent of the capacity that we’re short right now. But you have to have employees for those so we had to have a training pathway for it. We’ve seen good success with those workforce development programs that are really geared toward our current needs,” says DuVall.

The Lee Richardson Zoo in Garden City is the second-busiest tourist attraction in the state of Kansas. The zoo is accredited by the Association of Zoos and Aquariums (AZA) and has over one hundred species of animals, many of which are not native to the area.

Recently an endangered baby black rhino was born at the zoo. The zoo was selected specifically to help with regenerating the species and gladly accepts the challenge. It has become well known that pedestrians are not charged a fee to visit the zoo, and there are no plans to change this uncommon feature. “It’s still a free zoo, so folks can go on and walk through all of the exhibits for free, and you can easily spend your whole day there,” says DuVall.

Last year, the zoo completed construction on three new attractions that were all funded after community members voted to pay for specific projects with sales tax raised at local businesses. These projects included the three zoo attractions, a roadway project to expand a two-lane road that has become a major artery, a shooting range for the community and law enforcement, and a third fire station that will also house an emergency medical service station.

For the larger surrounding regions, Garden City is an ideal tourism destination. Many visitors consider the trip more of a ‘staycation’ since the drive is only one or two hours, and they already know the community well. This is one of the many reasons the county did not experience the same impact of the pandemic as many of the urban areas have.

“Our retailers in our community really did take COVID seriously. The city does now have a mandatory face mask requirement, but even before that, the amount of stores and patrons to the stores that were wearing face masks was in the seventy to eighty percent range already,” explains FCEDC Strategic Analyst Shannon Dick.

When making the trip to Garden City, most people also choose to stop for some retail shopping or their weekly grocery trips. It is convenient, and the small-town environment feels safer, particularly while attempting to avoid contact with COVID-19 in heavy traffic areas. “People felt safer to come to Garden City to continue the day-to-day shopping and tourist stuff, which I think is one of the things that really show why we were able to have another record-setting year for sales because people felt safe to come to Garden City and do that shopping,” says Dick.

One detail about life in Finney County that should not be overlooked is that it is culturally varied. Out of its 119 restaurants, many are local restaurants offering every type of food imaginable. “It’s cool for a community of our size to have that much diversity, and we’re very proud of that diversity and celebrate it,” says DuVall.

Located in the center of the United States, the rural region of Finney County offers a high quality of life. Its job market is extraordinarily strong; it experiences moderate weather conditions without very cold winters or a lot of snow, and with a corner on the beef and dairy sector, its community is feeding the world through food production.

“Agriculture is certainly extremely strong in our region, but really, this is a really good place to look for anybody who is looking to build their life somewhere,” says DuVall. “There are a lot of good job opportunities here. We’re well connected to anywhere that folks want to get to, and you get the opportunity to live in a community that’s really tightknit and really culturally diverse.” 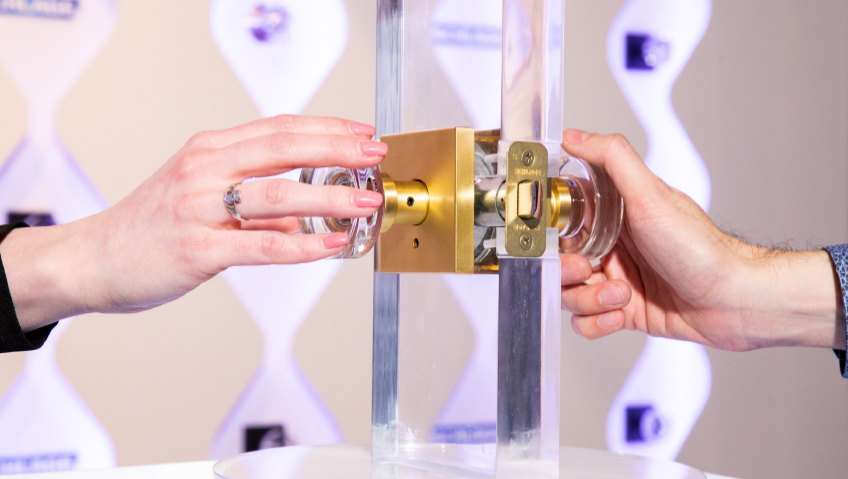 Providing Canada With the Keys to Security Success

Rural Development Gets a Boost in Finney County