The Good, the Bad and the Ugly of Corporate Philanthropy 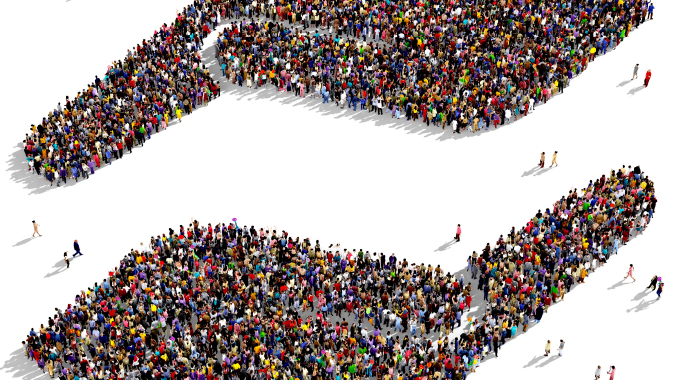 ‘Tis that season again, of festivities, friends, and food. Time to consider the trials and triumphs of the past year and the promise of the new. It is also a time of giving – for individuals and corporations alike.

Charities and not-for-profit organizations benefit year-round from corporate philanthropy, but the spirit of giving is always strongest during the holidays. In fact, most charities and non-profits would not be viable without these contributions.

According to Double the Donation, a provider of “corporate employee matching gift identification and management software,” in 2018 corporate giving exceeded $20 billion and over 77 million Americans volunteered their time to causes near and dear to their hearts. These contributions are significant, but just because a company donates time or money, does that make the philanthropic effort inherently good, moral, or ethical – or is it simply good for business? Can it be both?

Corporate philanthropy is sometimes confused with corporate social responsibility, but they actually differ, as the latter relates to the organization’s overall attitude or approach to people, the environment and the community, while corporate philanthropy is a more focused form of social responsibility that employs a specific strategy to do good while simultaneously generating value.

Corporate philanthropy can also be accompanied by the desire to improve the company’s prestige, profitability and competitiveness. It can be used to improve a company’s visibility, it serves to engage employees and customers, and it contributes to a positive work environment and company culture, especially when philanthropic efforts have a positive impact for the recipient.

More often than not, though, corporate philanthropy does have an altruistic, ethical base – the desire to be a good corporate citizen. It is usually a meaningful effort to support a cause or charity that is relevant to its employees, customers, executives, or community.

How does it work?
Corporate philanthropy comes in many forms, the most common of which is gift matching, which entails the company matching employee contributions of time or money, and sometimes even customer contributions, with a monetary donation. Occasionally, these programs are built around contribution thresholds and become ongoing initiatives.

ExxonMobil’s giving report shows that the oil and gas giant’s employees and retirees donated $43 million through gift matching programs and employee giving programs. This is in addition to the 483,000 hours volunteered on behalf of the company over the last couple of years.

This program has an associated threshold where the company will match employee donations, and offers different rates of compensation for different recipients. For instance, the company will match the first $2,000 donated per employee at a one-to-one ratio for arts and culture organizations, and three-to-one on the first $7,500 for educational institutions, to a maximum of $22,500.

Less common philanthropic efforts include employee grant stipends, community grants, volunteer support initiatives, food and toy drives, and of course, corporate sponsorships. Many companies have corporate sponsorships built into their budgets and without these donations, countless organizations, including ones as seemingly commonplace as youth sports, could not operate effectively.

A philanthropic strategy
Being philanthropic in no way guarantees effectiveness or a positive impact on the recipient or the company, but there are many strategies that can be used to ensure that the value and impact of contributions are maximized.

American economist Milton Friedman is well-known for his belief that the only social responsibility a corporation has is to its shareholders to be profitable, and it should be left to the shareholders and employees to make their own contributions as they see fit. While this is certainly valid, as it is clearly the duty of a corporation to be profitable and ensure it is operational for the long term, Friedman’s entire premise is based on a false assumption: that corporations and society are separate entities. They are not isolated, rather, they are inherently connected and the success of one is reflected in the other.

Cisco Systems have adopted a context-focused philanthropic strategy that has enriched the company and the social fabric of the community alike. By focusing on investing in an education program called the Cisco Networking Academy, not only is it facilitating its own growth by developing the next generation of skilled workers, but it is also greatly improving life choices available to local community members.

This is an example of a viable philanthropic strategy that is positive for the recipient and the corporation and proves that it is not always the dollar value that makes philanthropy effective but rather the strategy that is employed that will optimize results for all parties.

The bad and the ugly
When it comes to the bad and the ugly, the biggest difference is motive. The best question to ask in this case is, would the company still offer support if there was no media or public acknowledgment of the effort? Would the effort still take place?

While not all corporate philanthropic efforts will bring about a defined social benefit and improve competitiveness, those that attempt to see the bigger picture will ultimately enjoy more success from their giving programs. Philanthropy can be a cost-effective way to give companies a competitive edge. Being sure to choose an appropriate recipient will have an exponential growth effect on the social impact per dollar expended, ensuring the greatest possible value.

A good philanthropic strategy entails ensuring contextual support for a charity organization that results in further reaching social benefits than would have been possible by individual donors, foundations, or governments. The Cisco example used earlier demonstrates how companies can use their contributions as investments in their own future, while also supporting a cause. Investments in research and learning institutions not only improve the labour pool and educate the community, they help to ensure education programming is aligned with the needs of industry. Strong institutions ultimately make for stronger communities.

While there is no such thing as bad philanthropy, some philanthropic strategies are more effective than others. An example of a “bad” philanthropic strategy is giving without any determination of whether the effort will have a positive social impact: giving for the sake of giving, because it seems like the right thing to do. Some major corporations will make donations and then spend more than the original donation amount to publicize their actions, the corporate equivalent of handing a homeless person a sandwich or a $10 bill and taking a selfie for promotion on social media.

Getting to win-win
These efforts are increasingly being viewed as superficial, especially if the company otherwise ignores ethics in its day to day operations. Consumers and employees see through these ploys and it can do more harm to a company’s reputation and relationship with a community than good. This is where the line is drawn between bad and ugly. Efforts that are made solely in the company’s own best interest with little regard for the social impact of the contribution or cause-related marketing should not even be considered as corporate philanthropy at all. The profit motive is the driver and there is no shared benefit.

Corporate philanthropy, when done right, can be a win-win for companies and the causes they support, as well as the communities that call them home. Consumers can encourage this support by spending wisely. In the spirit of giving during the holidays, companies in the ugly category should not only find themselves on the naughty list – perhaps they should be left off shopping lists, too. 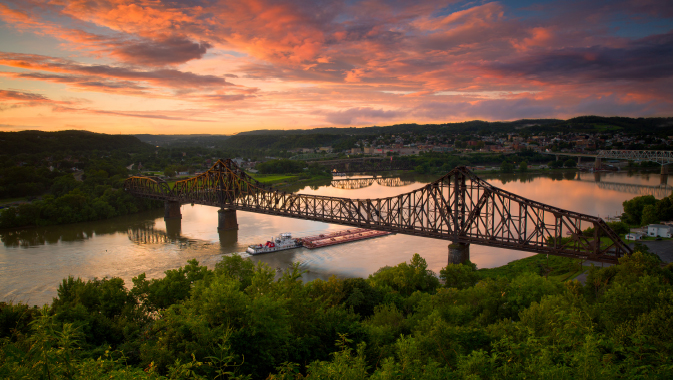