City of Waterloo, ON 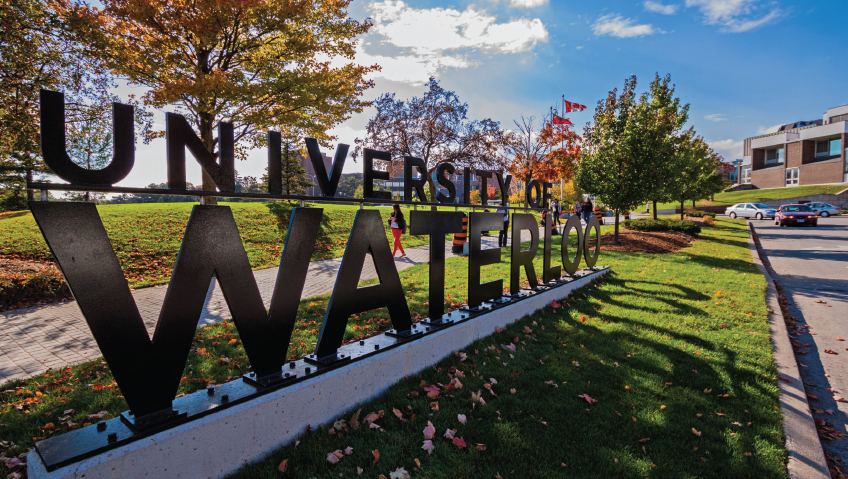 The City of Waterloo, Ontario is a hub of activity these days, and it continues to impress as one of North America’s leading innovation cities that brought the likes of the late Stephen Hawking here on numerous occasions. Incubators and research centres are bustling, and this is just the tip of the iceberg as the greater Waterloo Region is one of the fastest-growing regions in Canada.

With a long history in finance, education and insurance, Waterloo has evolved and grown as a technology hub in the past two decades. Home to two of Canada’s top Universities, accelerators, business hubs, and numerous innovation centres, the City of Waterloo has the essential elements for a successful start-up economy. We spoke with the Executive Director of Economic Development, Justin McFadden and Senior Economic Development Officer Kristin Sainsbury.

Kristin did her master’s thesis on clustering in the technology sector in the City of Waterloo. At that time, over twenty years ago, this trend was only beginning. BlackBerry had just opened but the company had not yet gone public. There were new companies emerging and the technology sector in Waterloo was still in its infancy. “Foundationally, in economic development, we know that when companies locate in geographic proximity from similar sectors there will be beneficial spin-offs and mutual gain. It’s the combination of the critical mass of technology companies and the quality of life that is integral to retaining talent in the area.”

A great deal of this activity is linked to local universities and colleges. The University of Waterloo, Wilfrid Laurier, and Conestoga College have some of the most innovative programs and research institutes in the country. While all three offer experiential learning, the University of Waterloo is well-recognized as a pioneer in integrating experiential learning with post-secondary education.

Another aspect that feeds the success of Waterloo is Canada’s global appeal. Canada welcomes newcomers and has a high standard of living that is relatively affordable. Waterloo is one of the fastest-growing regions in Canada, for many reasons including its affordability relative to the Greater Toronto Area. People choose to locate in Waterloo to buy or rent houses because it is more attainable; there is a robust regional economy with quality employment opportunities. The City also offers a high quality of life with a vibrant uptown, strong arts and cultural sector and trendy shops and restaurants.

The strong quality of life is an important factor in attracting and retaining the brightest talent from all over the world. “People like coming here for the opportunities, and the City is competitive with respect to the cost and quality of this talent1, which is appealing to our companies,” says Justin McFadden, Director of Economic Development. “Retaining and attracting this talent is integral to the home-grown innovation that Waterloo has fostered.”

The City has long believed that supporting organizations that are focussed on growing companies from within is important, and has seen this evolution pay off in the long term. The award-winning Accelerator Centre, located in the University area of Waterloo, builds and grows companies from start-ups to internationally competitive firms. The centre is working with Amazon to create the Alexa Voice Tech Accelerator Program, focused on supporting companies that are developing voice-activated technologies.

In November of 2019, intelligence company UBI Global released the lists of top business incubators and accelerators at the World Incubation Summit 2019. The Accelerator Centre was recognized as one of the top five private business accelerators in the world. It is Canada’s only accelerator in that category. “I can’t think of a better place for the Accelerator Centre (AC) to be than in Waterloo. It’s easily the best place in Canada to launch and grow a business. Our client and graduate companies thrive by tapping into Waterloo’s unparalleled talent pool thanks to the largest concentration of math and computer science professionals in the world. The community has a strong past and an even stronger future to prepare for and look forward to,” says Accelerator Centre Chief Executive Officer Paul Salvini.

“I’m proud that the AC is an integral contributor to the upswing Waterloo is on. We are the number one private business accelerator in Canada, are among the world top five, and have been named the FinTech and AI Accelerator of the Year the past two years,” he adds of the awards given by the Digital Finance Institute at the Canadian FinTech & AI Awards.

“It’s very fortunate for us to have the unique opportunity to leverage the brilliance that comes from Canada’s most innovative university, by utilizing their ground-breaking research to build the businesses of the future. From advanced manufacturing to autonomous vehicles and everything in between, the ecosystem is thriving, and we’re just getting started,” says Salvini.

Through these programs, companies gain access to information and coaching to maximize success. From strategically controlling the pace of growth and finding out how to gain access to markets, to networking, these programs are instrumental in helping ensure a strong foundation for success.

More recently, the City is seeing diversification within the local tech sector. “We are seeing sub-clusters emerging around cybersecurity, autonomous vehicles and AI (artificial intelligence), a great deal of which is being driven by the research and investment being made by local companies in these areas,” says McFadden.

In December, the University of Waterloo and Rogers Communications declared a three-year, multi-million-dollar agreement to create the first 5G smart campus in Canada. There is a lot of talk about 5G technologies, particularly since it would be crucial to have in order to develop autonomous vehicles. “We have autonomous vehicle research here in Waterloo as well, so it’s a fairly natural fit. It’s an interesting made-in-Canada story with Rogers being a partner,” says McFadden. The Waterloo Connectivity and Innovation Centre is working on voice command software through a partnership between the Ford Motor Company and the University of Waterloo. “I have no doubt that some of the leading research in this area is happening in our own back yard.”

Trying to understand how automation, AI and innovation will impact the workforce and communities in the future, the Future of Work and Learning Coalition being led by Communitech is delving into this question. The coalition is a first of its kind in Canada, with a goal to plan for the future and prepare the area’s workforce for the introduction of automation and other new technologies. “With the collective help of multinational organizations, rising technology startups, globally-recognized academic institutions, municipalities and community partners, this group has formed to overcome this societal challenge together,” said Simon Chan, Vice President of Talent, Academy and Future of Work at Communitech. “Waterloo Region is the Canadian capital of innovation as well as home to one of the most unique and collaborative business communities in the country – making it the perfect testing ground for solutions to future-proof the workplace. We hope to share the learnings made here with other communities across the country.”

To be sure the City of Waterloo can continue to grow companies from within, the City is getting ready to launch a 112-acre business park focussed on advanced manufacturing that is expected to house over 8,000 employees once it is fully built out. The city is continuing to invest in its future as a business friendly, liveable City.

“When you pair unparalleled talent with a collaborative and supportive business community, throw in safe neighbourhoods, a strong arts and culture scene, and recreation for all ages, you create an exceptional quality of life. Waterloo is the place to be, and the world is watching,” says Mayor Dave Jaworsky. 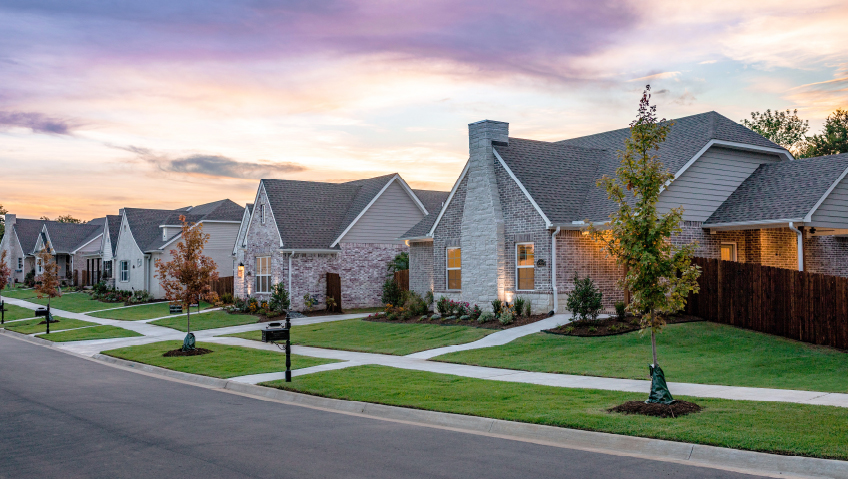 Live, Work and Play in This Community Set for Success