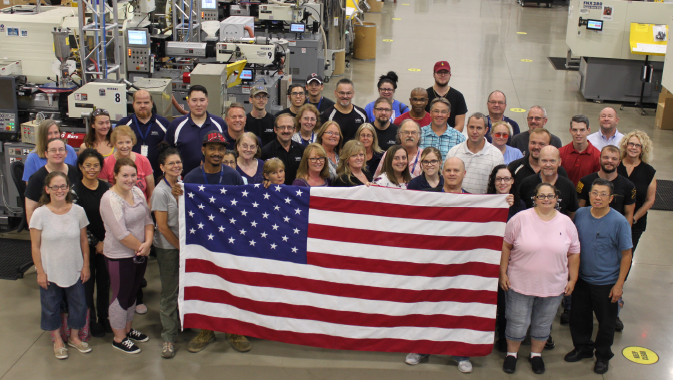 Metro Plastics Technologies performs both short-run and high-volume injection molding. “We do pretty much full production work. We also do a small amount of prototyping,” explains President Ken Hahn, whose father, Lindsey Hahn, founded the firm in 1975.

The company operates 25 injection molding machines with clamping capacities up to seven hundred tons in its new, custom-designed, 72,000-square-foot, climate controlled plant. It serves various industries, including the consumer electronics, medical, food, automotive, communication, and sports equipment markets and is looking at moving into veterinary care and pet supplies, among other sectors, to continue to diversify.

Metro’s thermoplastic injection molding services include tooling, secondary finishing, assembly, fulfillment, insert molding, two-shot molding, welding, full engineering support, and project management. “Once we get the job, we design the mold. We design to our standards,” says Hahn. “Our manufacturing environment is clean and automated. We have molding machines running, robots running, automated assembly cells running. You have to see it to believe it.”

The company performs automated inspections and is ISO 9001:2015 certified. It can tackle parts of any size, from “as small as a raw material plastic pellet,” to “as large as a one piece shovel used in the food industry,” according to the company.

Instituting automated inspection for real time process control includes the precise color a client wants and it is even measured with a spectrophotometer! “With internal laser welding capability under a 10X microscope, we don’t question if flash on parts is acceptable; we just fix the mold.” It’s a quality system that’s proactive, not reactive, and not pushing the customer’s control limits.

By using rotating cores, slides, or lifters, the team can manufacture parts with sharp or square corners, as well as undercuts and threads. It can make parts with intricately detailed geometry using an EDM (electric discharge machining) process. All tooling is fully serviced internally.

On top of custom injection molding, the company offers supply chain services such as material leveraged purchasing, barcode inventory, stocking programs, and supplier managed inventory. The company can provide commodity resins like polypropylene or polystyrene or engineering-grade resins like acetals, nylons, or polycarbonate including fillers such as glass and/or minerals.

While the company does some warehousing in Mexico, it plans to keep its operations in Noblesville where it is set to expand. The company has designed a 40,000-square-foot addition to its current building which is scheduled for completion around 2025. Metro officials have not yet decided how to use this new space. That will be based on what company services experience the most growth. The mere fact it is adding this space to its main facility is testament to how well things are going and to its confidence.

This confidence is notable given the firm’s rather precarious beginnings. “My father was a toolmaker by trade. He worked at Western Electric Chrysler. He was assigned to a production floor and spent his day going around, looking for tooling problems and fixing those. Doing that, he learned how to mold parts,” recalls Hahn.

The company’s founder, Lindsey Hahn, took out a second mortgage on his home and acquired a small molding machine. He quit his job with the Indianapolis molder and launched his own firm making restaurant name-badges.

Jobs, however, soon dried up in the nametag business, and things looked grim for a while. Then, opportunity presented itself from an unlikely source. For a brief period in the 1970s, ‘mood rings’ were all the rage. These were bits of jewelry with an acrylic gemstone containing liquid crystals that changed color allegedly depending on body temperature, allegedly indicating the mood of the wearer.

Metro picked up the chemicals needed to create these acrylic ‘stones’ and began molding and painting the stones. Within the next month and a half, the fledgling company made almost one million stones for the trendy rings.

Mood ring stones turned the company into a successful venture. Metro experienced strong growth throughout the 1970s and 1980s and moved into a series of larger buildings, ending up in Noblesville, Indiana in the early 1980s. It moved into a new Noblesville facility in 2018 where it has been ever since. Lindsey Hahn remains CEO of the firm, while Ken and his sister Carole Krol are operating the business as partners in the Corporation.

There is much to be said about having a job here. Employees have benefits like life, dental, vision, and medical insurance, paid time off, a 401(k) plan, and tuition reimbursement. The firm was ranked number four on a ‘Best Places to Work’ 2016 list compiled by Plastics News magazine. At the time, Metro Plastics employed one hundred people.

Metro is on a growth spurt and has expanded its workforce to 125 employees, up from roughly 110 last year at this time. Hahn is keen on maintaining existing growth levels over the next few years.

“We’ve aligned ourselves with some pretty good companies that continue to grow at the same pace we are. At the same time, we look to add different industries we’re not in currently, in order to diversify. Offering good customer service, answering the phone, and trying to make the customer successful gives us all the work we need.”

He offers much the same response when asked how Metro Plastics has survived and thrived over the decades. “I’ve been asked that question before. It takes a while to answer it. I [once discussed that question] with an engineer. We went to breakfast and made a list of things we thought made us successful. The main one is: we answer the phone. Any time you call here, you’re going to get [someone] to answer the phone. So many times, today you get voicemail or can’t get an email back from a company. You call here, they will find someone in the plant to give the customer the answer they need,” he states.

Another major item on the success list was simply treating customers fairly, by offering options and not slapping them with extra charges if a tool needs to be altered, for example. “We don’t ever try to profit on engineering changes; we do these at cost,” notes Hahn.

The company is also very community-focused and enjoys a close relationship with Janus Developmental Services, a Noblesville support organization for people with disabilities. Among other services, Janus arranges work opportunities for its clients. Metro has employed disabled people from Janus, and last fall, Hahn ran the twenty-six-mile Monumental Marathon in Indianapolis to support the group, raising over $10,000, a feat made even more impressive considering that he turned fifty years old a couple days before the marathon began.

Metro does attend some trade shows but relies on its reputation, rather than aggressive sales force to maintain its current clientele and attract new customers.

Mind-blowing it may be, but if Metro’s past record is any indication, the company should be more than able to stay on top of the technology curve. It was an early adopter of cutting-edge, three-dimensional (3D) printing, in which parts are ‘printed’ in resin or metal powder, instead of being machined from solid pieces of plastic or metal. The company now offers 3D printing as a value-added type of service to clients.

As for the future, Hahn’s plans are both ambitious and consistent with how the company has operated since its founding. “I want to grow at the same pace and I want to provide [good] paying jobs.” 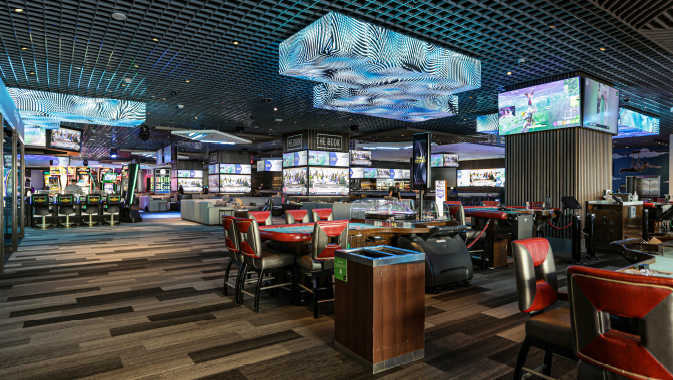