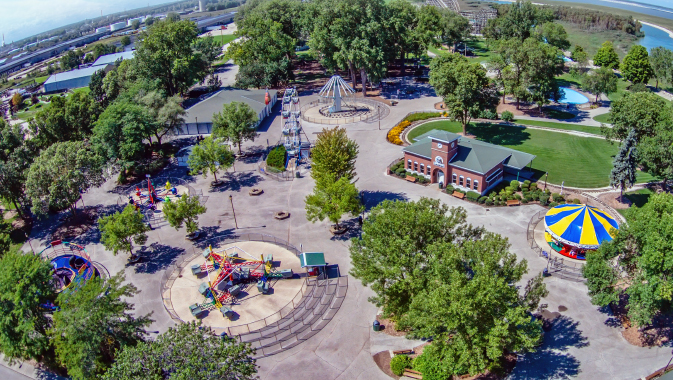 Green Bay is a built-out city with room to grow. Despite the rapid rates of growth and development that have taken place, resulting in demographic, social and technological shifts, the city has remained adaptable, responsive and viable as an economy and as a community.
~
As the economic hub of northeastern Wisconsin, part of Foreign Trade Zone 167, Green Bay offers a wealth of services and amenities that not only make it attractive for investors, but also appeal to residents and visitors, who continue to flock to the city. People and goods are easily moved via highway, rail, air and marine channels. The Port of Green Bay satisfies the needs of industry and manufacturing, but beyond commercial shipping, the lands around the area waterways, including the Fox River, are the focal point of numerous developments that will have a profound impact on quality of life in the city.

There is also a great deal of chatter surrounding the Foxxconn investment in the southeastern part of the state. Located a few hours away from Green Bay, the city will benefit from the $10 billion capital investment being made in the state. Especially given its history as a transportation and logistics hub, opportunities are occurring across the state that it can take advantage of.

As Kevin Vonck, development director with the Department of Economic and Community Development with the City of Green Bay said, “Foxxconn has a huge supply chain so in terms of the materials that they need to make their products, they are going to need a great supply chain and in terms of reaching into other markets regionally, there is opportunity to tie into that with some of our manufacturers.”

Transportation and logistics companies like Breakthrough Fuels, which has grown from a start-up to over fifty employees in only five years, are making further investments in the city. Efforts are underway, for example, to secure a location for Breakthrough’s new headquarters in the city’s downtown with access to its desirable amenities.

Indeed, there are countless developments that demonstrate the forward trajectory of the city. Investment is taking place at the city’s I-43 Business Center. Created in the late 90s, this business park is reaching its capacity and, as a lot of industrial users are looking for space, expansion could be in the cards. The city is also working with Nature’s Way, a division of Schwabe North America. “They are going to be building a new health food manufacturing facility. That will be getting underway in the next few weeks. They bought 30 acres from the city and they are going to start with a $30 million facility and hopefully grow,” explained Vonck.

The Railyard is another highly anticipated project in Green Bay. Formerly Larsen Canning Company, the 15-acre site has been purchased by a private developer and is in its first phase of development, with the rehabilitation of 100,000 square feet of historical warehouse space into offices and residential units.

“With the Railyard project opening up those warehouses to additional office space, they’ve been building those out really well. It’s clean. It’s modern. It’s a fun space, but we’re also looking at the potential for some additional space downtown,” which is also nearing capacity – though some companies are finding their own solutions to create space in the city’s downtown. Vonck noted, “We have a new Imperial Supplies which is a division of Granger. They came in and took an old office building that was last developed in the 1980s and put about $10 million into remodeling it and they’ll be having 200 employees moving down here this spring.”

Progress is also being made on the Hotel Northland project, a renovation of a historic landmark. While the project went into receivership last summer, an investment by Octagon Credit Partners means a project end is in sight. “We’ve got the pieces in place to finish that out, a new general contractor to finish the construction. They’ve hired Greenwood Hospitality to be a management consultant and oversee the furniture, fixtures, and equipment and preparing the management of the hotel. There will be a process this spring to put that up for sale,” explained Vonck. The highly anticipated opening is slated for September.

Green Bay is also trying to infuse new energy into the city from a community development standpoint. The Shipyard project will offer a new venue for entertainment and events and will breathe new life into the waterfront, complete with waterfront access and amenities.

“We had a setback with the tenant that we were working with to provide baseball games; they decided to work with another community to build their facility but with that, our redevelopment authority and our council decided that we should still move forward with building an outdoor event center and providing some waterfront amenities and investing in the neighborhood,” shared Vonck.

With the revenues generated by the over 3.4 million riders at Bay Beach last year, the city, in partnership with The Department of Natural Resources, Friends of Bay Beach and the Clean Bay Backers, has received final permits for the Bay Beach Restoration Project which will see a sand beach reclaimed and open to users for the first time in over 70 years.

“It’s called Bay Beach, but it actually doesn’t have a swimming beach. It hasn’t had one since 1940 but we’re looking to budget some funds – we’ve got the environmental approval to move forward with restoring a sand swimming beach there, so that will be huge in terms of something that’s just not found in this area,” said Vonck.

Projects like these have garnered interest from the private sector, including residential developers who want to see the city do something more with areas like the Shipyard. Vonck sees this as, “the next phase for South Broadway development,” activating vacant industrial space that has lied dormant for too long.

The goal from a residential perspective is to offer a breadth of housing products to address the changing needs of the market. The city wants to satisfy the diverse needs of the many different people who call Green Bay home.

Of course, one of the city’s greatest assets is the Green Bay Packers, who are so much more than a professional football team. The franchise draws fans from near and far and this high degree of fandom supports the Packers in the various investments being made, making it a major economic force.

In addition to investments at Lambeau Field, where the area formerly known as Tundra Tailgate Zone has become the Jacksonville Tailgate Village – a permanent structure where events can be hosted and fans can get amped up on game day – the Green Bay Packers are moving ahead with their Titletown District Development. The recently opened Titletown District park and plaza, a 10-acre site located on the 45-acre development, includes Lodge Kohler hotel, Hinterland Brewery and Bellin Health Sports Medicine and Orthopedics clinic, as well as playgrounds, various activities, a full-sized football field, and a skating pond and trail and snow-tubing hill in the winter. The next phase of development is underway.

With so much going on in the city, the Department of Community and Economic Development always has its finger on the pulse of activity. The city has identified several designated areas to focus on for development including existing developments as well as major corridors like University Avenue, East and West Mason, and Belt Avenue to name a few.

“We’re a built-out city but we still have room for growth. There will still be additional greenfield growth but again, we’ve got a lot of land, one-story buildings and parking lots that could use some additional density,” he said.

As numerous projects are incubating in the pipeline, Green Bay must be strategic about using its existing resources and maximizing its assets to ensure growth is sustainable and will improve the overall quality of life in the city for the long term. It seems to be well on its way. 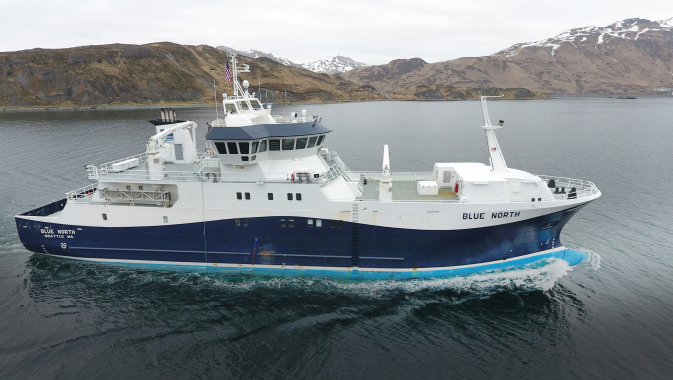