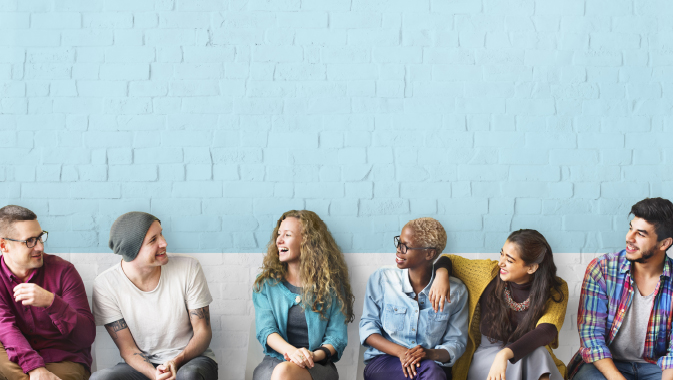 Craven County, North Carolina, is a coastal Atlantic community rich in history, economically diverse and ripe with opportunity. The Craven 100 Alliance, uniting the public and private sectors, is working to build the community an economic development engine.

According to Jeff Wood, who assumed the role of economic development director of the Craven 100 Alliance (C1A) in January, taking on the role has been, “Like being a kid in a candy store.” Wood is understandably enthusiastic about the range of assets, the resources, and the bounty of growth opportunities and development potential Craven County promises.

Wood, who is new to the community, described Craven County as being, “where blue collar meets the beach,” touching on the countless employment prospects in manufacturing and industrial sectors, but also a grand quality of life that supports a strong tourism base in the county.

In addition to the recreational and lifestyle amenities that being a coastal community affords, Craven County is home to the City of New Bern, which is one of the oldest communities in the state, as well as being the colonial capital of North Carolina, a heritage of which the residents are justly proud – not to mention being a great draw for tourists.

In addition to pulling tourists, Craven County is doing all it can to attract prospective residents to address its need for skilled and unskilled labor, prompted by the sturdy economic growth in some specially buoyant local industry sectors – the five economic pillars of the region: tourism, manufacturing, Department of Defense, healthcare and agriculture.

On the manufacturing front, Craven County is home to anchors like Moen and BSH Home Appliances, companies that employ 1,000 and 1,500 employees respectively. Not only do they serve as major employers, they draw suppliers to the area, creating a ripple effect on growth and, of course, the demand for labor.

“We have probably about 200 unfilled positions and those are both skilled and unskilled labor, and also positions in management and engineering – everything across the board and that’s just in manufacturing,” Wood said.

Further to manufacturing activity, Craven County is where you’ll find Marine Corps Air Station (MCAS) Cherry Point, which is home to the Second Marine Aircraft Wing and the Fleet Readiness Center East. Wood explained, “Much like BSH and Moen are, in the private sector, they play that role in the public sector.”

MCAS Cherry Point is anticipating the arrival of the Joint Strike Fighter program, a $1 billion to $2 billion investment that will necessitate attracting more construction talent, as the region is already putting pressure on the too-few workers and firms in that sector. This project is just one of many that are creating the demand.

Healthcare is another strong sector in Craven County, with growth driven by an aging population and retirees in the area. With players like the CarolinaEast Health System and Coastal Carolina Healthcare, it is one of the highest ranked healthcare systems in the state according to Medicare statistics, making it attractive to all ages in terms of quality of life.

Currently talks are going on with landowners who are interested in the healthcare-related developments and investments taking place, particularly assisted-living facilities which will support the aging community and drive additional growth and investment.

Collectively, landowners in Craven County are showing that they understand the potential of the region and are willing to get involved and help drive growth opportunities wherever they happen. This is especially true of the agricultural community.

According to Wood, “From an agricultural perspective, we have a significant amount of open field crops, row crops like corn, soy beans and tobacco, but our farmers are willing to diversify if the business opportunity presents itself.” He says the farmers are willing to aggregate acres to meet investors’ needs, with potential value-added food processing also showing promise.

To facilitate these opportunities, C1A works closely with its many partners. Of these relationships Wood says, “Every entity has their own perspective, but when it’s go time and we have a project, we come together to figure out a way to move forward so we can be successful for sure.”

Other partners include the regional educational institutions from K–12 to North Carolina State University, University of North Carolina Duke, East Carolina University and facilities like the Global Trans Park which is in a neighboring county.

Wood lauded a new facility in the region, the Volt Center, which is an initiative of the Craven County Community College that came to life because of joint investments from the City of New Bern, Craven County, C1A and a United States Economic Development Administration (USEDA) grant.

The goal of this effort is to address the county’s workforce development needs together. The facility is easily accessible downtown in New Bern. Since June, dozens of people have already graduated with certificates.

Wood goes on to identify some of the other major needs of Craven County and how C1A and its partners are coming together to address them. He describes “a small investment in a public transportation center that will send buses to the industrial park so that people can get to work,” and explains how lack of transport has been a barrier to employment to some.

There is also a need for physical structures, as indicated by the quick sale of a shell building that was built by the C1A. “We had a fundraising campaign five years ago,” Wood says, “and we are fortunate enough to have a community that was willing to invest in economic development.”

The 20,000 square foot building on a thirteen-acre plot was quickly turned around and sold. “We finished that building in June and we’re selling it in ninety days or less from the time that it was finished. So there is definitely a need here, and an opportunity for those investing in real estate. We’ll be the partner at the county level to help with infrastructure and things like that.”

Real estate will remain a focus of C1A moving forward and the county still has one-hundred acres of property within its industrial parks that could be developed. In Craven County there is room to grow and a team of public and private bodies working to advance all efforts to do so.

“We’re a flexible group of folks that get together and ask what is the problem and how can we help? We have the capacity to make those things happen – a list of success stories and a track record that’s not bad for an organization only five years old,” said Wood. “For a county of 104,000 people, we definitely hit above our weight class.” 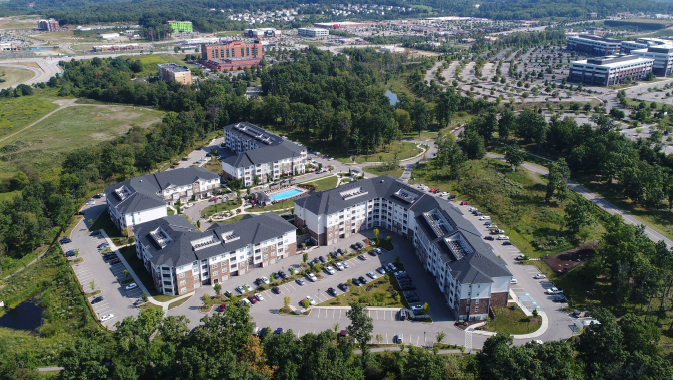 A Workforce that Works, a Setting that Enchants