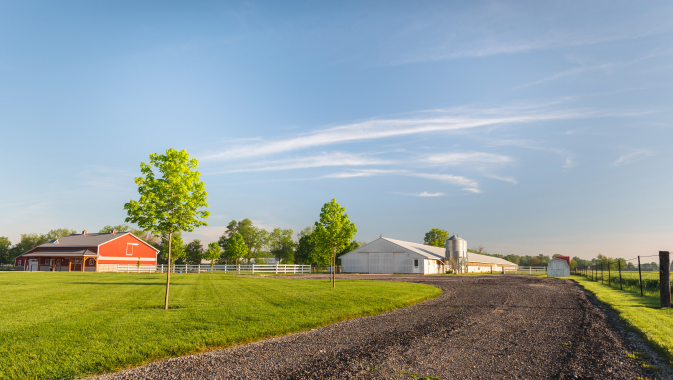 Years before farmyard fowl and humans would begin jiving to the infectious tune of Louis Jordan’s ‘Ain’t Nobody Here but Us Chickens,’ the founders of Miller Poultry bought a small farm. And with food ethics concerns and allergy issues on the rise, it helps to know that there are U.S. chicken producers like this.

The company prides itself on supplying a part of the American market with fresh, retail-ready chicken that is reared with integrity. We spoke with Clayton Miller, third-generation contributor in sales and marketing, about what makes this Orland, Indiana-based company great.

Because of its continual investment in technology, this niche producer’s comparatively small size allows it to concentrate on achieving an old-fashioned taste. It also allows the company to pay much closer attention to a neat and tidy visual presentation to match its products’ great flavor.

“What we hear a lot from our end consumers is that [our chicken] tastes a lot like what their grandma or their family who lived on a farm used to make,” says Clayton.

The company is determined to offer nothing but the best and is supported by over 150 growers, including a large base of Amish and Mennonite growers, who keep chickens in carefully tended barns and in lower numbers than most producers to give the birds more space and less stress. Its loyal following of top retailers with their stringent standards testifies to this commitment to quality.

Those concerned with the health and welfare of the animal as well as the quality and flavor of the meat they consume should keep an eye out for Miller Poultry’s brands, Pine Manor, Miller Poultry, Katie’s Best Chicken and Crystal Valley. The wellbeing of the birds is vital to delivering a quality product, which is why gut health is the top goal from the moment the chicks hatch. Overall health and wellbeing are closely monitored throughout the chicken’s life, and the company goes to great lengths to procure only the best quality, traceable feed which is overseen by its feed mill, and it reports a marked correlation between food quality and bird health.

All its chicken feed is completely free of genetically modified organisms (GMO), making Miller Poultry among the nation’s biggest, grain-fed poultry producers to do this. And that does not mean an all-wheat diet, either. Its chickens are fed on a nutritious diet based mainly on corn and soy. The birds’ diets are also entirely antibiotic-free and do not contain any animal derivatives such as fat or bone meal.

The company is also certified by the Global Animal Partnership (GAP) as a Step 2 producer. When GAP rolled out its organic program at Whole Foods Market, Miller Poultry worked very closely with the group in charge of the initiative.

Faster production is not always better, and Miller Poultry prides itself on delivering quality chicken that is free of enhancements such as the saline injection process known in the industry as plumping, a popular shortcut that is meant to increase the weight of the meat. Until it lands in the pan, that is. If you have ever wondered where all the water came from when cooking some brands of chicken, this is more than likely the answer.

“I am starting to raise a family myself now and wouldn’t sell a product that I do not trust to feed my family on. Our chicken is extremely good,” says Clayton, noting that this is a “quality, tasty, full-of-flavor product. We continue to believe in what we do on a daily basis.”

As the family name is on each pack of Miller Poultry, quality, transparency, and integrity are non-negotiable at this close-knit operation. Katie’s Best Chicken, named after Clayton’s great-grandmother and his sister Katherine, is a No Antibiotic Ever, non-GMO product, with organic offerings that is air-chilled and contains everything for which the company is known. The Crystal Valley line also has the same wholesome qualities as the rest of the company’s offerings.

Quality has always been the main objective. In 1942, brothers Milo and Annas first set up a small dairy on the land that was to become the home of Pine Manor Farms, Inc. Little could they have foreseen that this would later become the parent company of several successful chicken brands.

The two quickly identified a need in the local market for quality feed and grain after starting a small turkey hatchery and processing plant. They purchased the local feed mill, and Pine Manor Feed was born. In the sixties, free-range turkeys followed, but this market was not to last.

By the time this market turned for the worse, Anna’s son, the company’s current President Galen Miller, was fresh out of university and ready to put his shoulder to the wheel. With Galen’s help, the company established a supply chain of chicken growers that would grow its hatched chicks on the company’s behalf, before it would sell the chickens on to its live markets in Chicago, Detroit, and Canada. This, in combination with the sale of day-old chicks to local producers, as well as its feed sales, took the company through the seventies and eighties, and still forms a part of its business today.

In 1992, Pine Manor Farms bought a small, but well-equipped poultry processing plant, catapulting the company into an entirely vertically integrated operation virtually overnight. A year later, it was time to expand, and another expansion followed a mere two years later.

Around 1993, it became a supplier for Kroger, and in 1995, it started supplying other retailers, like Chicago’s well known Whole Foods Market, which set Miller Poultry on an entirely new trajectory. Nearly two and a half decades later, it is still supplying Whole Foods Market with packaged as well as bulk chicken meat for its prepared meal section, winning it the ‘Supplier of the Year’ award in 2018. It also supplies to D’Artagnan Foods, the brainchild of Ariane Daguin who is the daughter of famous chef André Daguin.

Miller Poultry has always enjoyed genuine, long-term relationships with its clients. Here, business is certainly not just about its bottom line, with company representatives working hard to determine what clients need. This is the company’s true differentiator, and the result has been expansion alongside its loyal partners.

It has seen phenomenal growth, especially over the past five years. This was possible due to a firm belief in slow and steady progress or “one foot in front of the other,” as Clayton put it. After starting with around 16,000 chickens a week, Miller Poultry now processes approximately 750,000 chickens every week, with a selection of brands and products lending variety to its original range.

This is a business that has been built on valuing its local supporters and suppliers, as well as the end-user. Moreover, this same level of care extends to everyone who works with and for the company, as a sense of community has always been a fundamental part of its culture. While one of its greatest staff perks is being able to take home some of its best chicken products, the company also looks after the wellbeing and job satisfaction of every one of its over nine hundred employees.

For this reason, its recruitment process involves screening applicants based on dedication to the group rather than their drive for individual achievement. Involvement in community work and charity is a big indicator of a good candidate.

In an area where bitter winter temperatures can stress birds an antibiotic-free operation, the secret to the company’s success is in its people, its president believes. Staff tenure can reach twenty to thirty years, making Miller Poultry’s dedication to animal stewardship and great management obvious to all. After all, the proof is in its people. 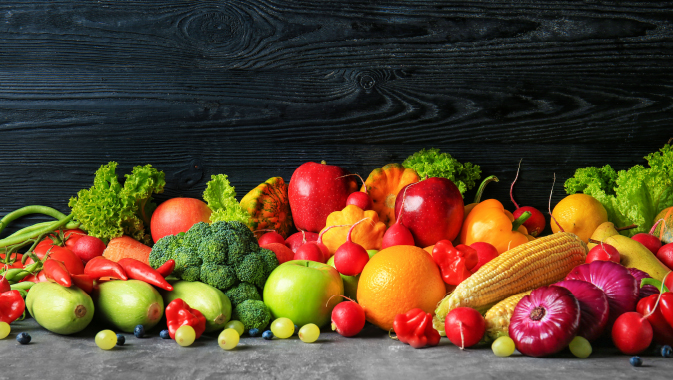