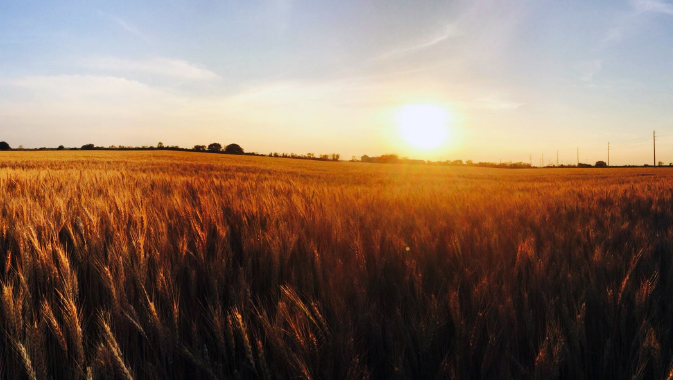 Emerging from a battering by Hurricane Harvey two years ago, Wharton, Texas has embarked on a remarkable upward trajectory. As Business in Focus noted in a profile in 2018, community spirit has triumphed over adversity.

Since that profile ran, there have been even more huge changes in Wharton, including a pair of major funding initiatives. Last year, the U.S. Army Corps of Engineers announced that Wharton would be receiving $73.29 million in federal support to protect low-lying parts of the city from future flooding.

Even better: the project is fully funded by the Corps of Engineers, so money Wharton had put aside to match federal cash can now be used for other purposes. On top of this, in November 2018, Wharton citizens passed a $59 million bond for a school renovation project.

Indeed, despite the devastation of Hurricane Harvey, the prevailing attitude in Wharton is one of optimism.

A fresh optimism
“There are some businesses that are [still] struggling,” says Chad Odom, Executive Director of the Wharton Economic Development Corporation (WEDC). “But I think by and large we’re seeing businesses reopened, new businesses coming in, people setting up for the future. I think people are starting to see growth. We have some new retail that is pretty visible on the main thoroughfare. These are positive signs that point to recovery. Not to downplay citizens who are still hurting, because we do have people who have not recovered and who are distressed and at wit’s end, but economically I think we’re at a point where we’re ready to pivot towards the future.”

The city has 9,048 residents, according to a 2017 report by research firm The Retail Coach, and enjoys some significant geographical advantages. It’s situated on the Colorado River within 60 miles of Houston (fourth largest city in the U.S.), 142 miles of Austin, and is blessed with an average temperature of 69 degrees Fahrenheit.

A recent economic development study counted 605 staff-employing establishments in Wharton. Some 351 of these were related to agriculture (the Wharton area is well known for cotton, sorghum, corn and cattle and has a 266-day growing season, according to WEDC figures). Second biggest is the retail trade with 106 establishments, followed by accommodation and food services with 36.

Starting with the schools
Wharton currently has one public high school and one junior high school in addition to its elementary schools. While these facilities weren’t badly damaged by Hurricane Harvey’s flooding, some of the school buildings are relatively old and in need of renovation – which is why the local bond was passed.

School construction has already begun, although it will probably take five to six years, reports Odom. “A lot of it is renovation, not tear down/rebuild. A lot of it is on the same footprint [as the old schools]. I think they’re going to get all the schools modernized [while keeping] some of the historic aspects in place.”

Flood mitigation work by the U.S. Army Corps of Engineers promises to be even bigger in scope. As part of a multi-state flood mitigation strategy, a damage-reduction project for the lower Colorado river basin “will provide Wharton with levees, sumps and channels, to be constructed in four phases,” says a 2018 report by research organization ULI (Urban Land Institute) Houston.

This construction and renovation work will almost certainly provide an economic windfall for the city. Wharton officials want to provide housing for out-of-town construction workers so that they will stick around and support local restaurants and retail outlets, instead of commuting. To this end, WEDC says it “has been working with the city, being innovative, to figure out how to get housing in place and RV space in place.”

Funds available
The Flood Damage Reduction Project offers another benefit as well. Because the project is “fully funded by the Corps, the city can shift the saved, potential matching funds to other critical projects,” states the TAP paper, which was put together at the behest of the WEDC and other groups.

To this end, local government has been looking at making further investments. “We have infrastructure in place [that we can] expand. Now we can start working on roadways and improvements to access the freeway to some new areas in town,” says Odom.

City officials and local boosters have other big plans as well, many of which are outlined in a WEDC 2018-2019 strategic plan. Work on the plan began in early 2018, with intense discussions, research, and meetings of municipal officials.

The Wharton government already has a reputation for being business-friendly, offering expedited business-plan reviews and a fast permitting process, for example. Local officials can help firms access tax credits for creating new jobs, and many other state and federal business benefits.

Crucially, new companies looking for a space of their own have plenty of choice. The Wharton Megasite is a 1,700 acre industrial zone that offers easy access to U.S. 59 while the Hungerford Industrial Site covers roughly 880 acres.

New clean power
A recent $700 million upgrade of an Exelon Generation power plant on the Colorado River has added an abundance of clean energy to the grid. Companies can rely on a steady supply of electricity.

Odom has been targeting a number of companies who are good candidates for a Wharton relocation, including one in the car and truck accessories field. Discussions are ongoing, but he says that the firm is considering Wharton as the site for its North American manufacturing and distribution facilities. Another good prospect for relocation is a Texas company that imports non-pasteurized coconut water for beverage purposes.

Small-town charm
While economic development drives ahead, Wharton retains its small-town charm – a major draw for anyone looking for a good place to live, Odom says. “You get a small-town atmosphere and you’re an hour away from the fourth largest city in the United States. It’s a slower pace of life. The air is different out here. It’s truly outside of the hustle and bustle.”

The crime rate is low as is the cost of living (in 2017, the median cost of a house in Wharton was $93,881, says the Retail Coach report.) There’s no shortage of community, cultural and recreational opportunities either. Wharton houses the Plaza Theater, a local source of professional stage productions – often five different shows a year. Recreational amenities include several parks and river facilities for boating, canoeing, and fishing.

Wharton’s Christmas parade – held the weekend before Thanksgiving to kick-off the holiday season – was a hit last winter. In addition to thrilling local residents, Odom believes the Christmas parade might appeal to big-city residents. “I think that’s one event we have that people from Houston could come down and really enjoy. They could get a dose of small town for a short drive. It’s Americana at its best,” he says.

“The downtown has been lit,” he adds. “They changed the lighting out for Christmas with LED lights so now we have skyline lighting every night of the year.”

Importantly, the city remains well-served by leading healthcare facilities such as the OakBend Medical Center and El Campo Memorial Hospital.

A bright future
Odom forecasts a bright future for Wharton, pointing out developments that will take place within a few years. “We’ll have new housing starts and new industry. The levees will be well on their way to completion at that point so I expect our most vulnerable areas will be in the process of being certified out of the flood plain. The flood-plain dynamics on the land are going to change drastically, thanks to drainage… Five years down the road, I think we’ll be a thousand or two [residents] stronger and have a lot of construction continuing, even after those levees and schools are finished.”

Even with this widespread growth, Odom believes Wharton will retain its laidback vibe.

“It’s a great place to retire to and schools are getting rebuilt for the kids. Wharton is so close to Houston, but there are places where it’s complete serenity. You can go down to the river, out to the fields, there are pockets with wooded areas. It’s very picturesque. We can double, triple, quadruple in size and we’re still a small town,” he says.

“We welcome anybody to come,” and, he adds with complete certainty: “If somebody’s looking for a small-town experience in the Houston region we have the best product.” 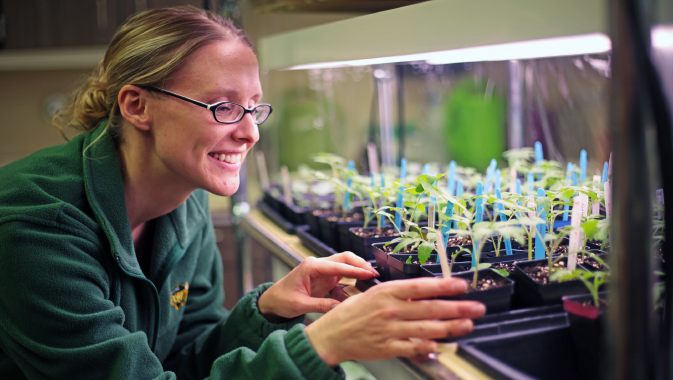