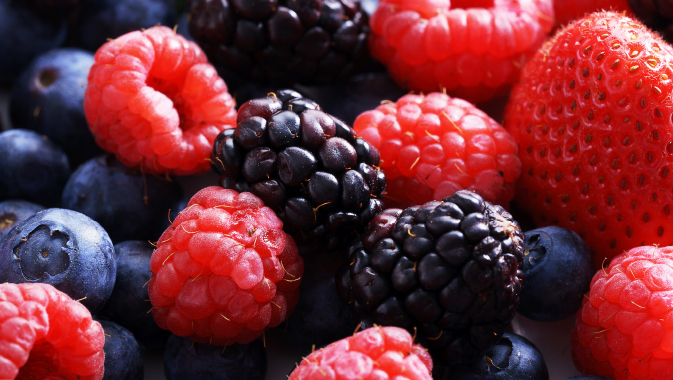 Food distributor Victory Foodservice provides fresh produce, meat, and seafood, along with specialty and imported goods, to food-based businesses and restaurants. The company has called New York home since 1985 when it was founded by brothers Mike and Gus Tyras. It serves the greater metropolitan New York market as well as northern New Jersey with further service in Long Island and trucks operating in Boston.
~
Victory became a full-line food distributor in 1995 and moved to its current Bronx location two years later in 1997. Senior Marketing and Sales Director David Buder says that since the company’s inception in the mid-eighties, it has steadily expanded both its customer and product base year after year. The brothers provided “dedication, long hours, and excellent service” through which “the dream of a thriving independent company was realized.”

Victory is a food distributor to many diverse businesses throughout the New York area and beyond. The company has several programs with a more specialized approach for certain customers. Buder mentions that the company has just unveiled a fresh cut meat program, featuring an array of prime and dry-aged meat products, and the company’s choice steak program allows customers to place specialty orders for practically any cut of meat desired. It also carries lamb and veal.

The company has branched out into specialty produce, as well as imported goods from parts of Europe and Asia. Victory even manages its own identifiable, proprietary brands, from names like Manhattan Gourmet to Diamond Chef, Kassian Farms, and more.

The company now uses the latest technology like its computerized inventory selection and routing within its factory and onboard its fleet of trucks. All its trucks are equipped with GPS tracking and DOT logs to ensure on-time delivery, and this allows customers to track orders through the company website. Victory uses the technology to scan every product coming into its warehouse for the utmost accuracy, ensuring correct inventory cycles.

The company partners with various businesses to and keep its technology up-to-date for the benefit of the customers. Victory’s truck fleet is bolstered by partnerships with companies like truck routing software firm TMW, barcode scanner technology company Zebra, and GPS solutions company Fleetmatics. In addition, it has used products from OnForce Solar as a greener source of energy for its headquarters.

Victory Foodservice has made great success in the New York area for several decades, but it has also gained a great deal from its suppliers across the nation. Buder says that the company considers its suppliers to be close partners and their contributions are key to the company’s success. For example, within its cut meat program, Victory will call in an order; a supplier will cut and pack the order according to the company’s specifications and will ensure that the customer is getting what they want at the right price.

Victory is a member of Legacy Foodservice Alliance, a company that partners with independent foodservice distributors. Legacy connects its partners with desired brands from top suppliers within the industry, and Victory counts itself as a sales, marketing, and supply chain partner with Legacy, as well as with the Strategic Market Alliance for janitorial, sanitation, and foodservice packing products and services.

Its growth, especially within the last few years, has been built on strict adherence to the ethics of hard work and integrity when it comes to dealing with its customers. Buder stresses that the company’s family values and second-to-none service are the foundations of how it does business and make it unique within its field.

He calls this a customer-driven company. “We listen to our customers,” he says. “We work with them, and we get them the products they want… the most important person in the company is the customer.”

He feels that the ideals of customer service seemed to be lost for a time a few years ago, but this has begun to make a comeback as an important tenet of business since there is now a staggering variety of companies within even a single sector, and companies must treat prospective and existing customers right, or business will be lost.

Everything that Victory does is in service of its clientele and designed to make them happy. Customer service representatives in the company serve clients in multiple languages – the company has carved niches within New York’s Greek and Latino markets especially – and are available whenever needed. The company’s fleet is sizable enough to get deliveries to their destination on time and can move quicker than bigger companies’ fleets can.

Many of the company’s partnerships have been cultivated over many years through ongoing personal and professional relationships since the philosophy of ‘customer-first’ is a core component of the company. Buder says that other companies talk a big game about customer service and that corporate America tends to use customer-first language in only a shallow sense.

While the company has its share of pressing challenges, Buder feels that many are the same as those faced by similar companies. There are certain challenges that come with the running of a fleet of trucks like finding and employing reliable drivers to make deliveries in such a dense city as New York. Difficulties also arise with imported products as companies must deal with snags within supply chains while keeping delivery times down.

One challenge that is specific to Victory lies in its location, as Buder calls traffic in New York City “horrendous” and “a constant battle.” A delivery-based business in the heart of New York can expect to run into a litany of problems relating to travel. Drivers must deal with parking tickets, excessive traffic, or stoppages at key times. Thankfully, the company has been dealing with issues like these for several decades and is no stranger to the best ways to circumvent them.

Victory Foodservice is looking ahead to a profitable 2019, after reporting revenue of seventy million dollars in 2018. The company does not have a public timeline for its upcoming growth, but Buder outlines that it will be looking into several projects including upgrading onboard scanners for its truck drivers and expanding its Brooklyn warehouse locations and its cut meat program. The company believes that the program has great potential, and it is anticipating that the program will take off soon; not many companies offer a similar program with the availability that Victory can, and the company feels it will be second-to-none once it is up to its full potential.

“We have the ability to be what [the customer] need[s],” Buder says of the company’s continued potential in the foodservice market. “We are the right size to be incredibly nimble and adaptable,” and if its success thus far is any indication, Victory will continue to hold itself to the same high standards for customer satisfaction and business success it has for over thirty years. 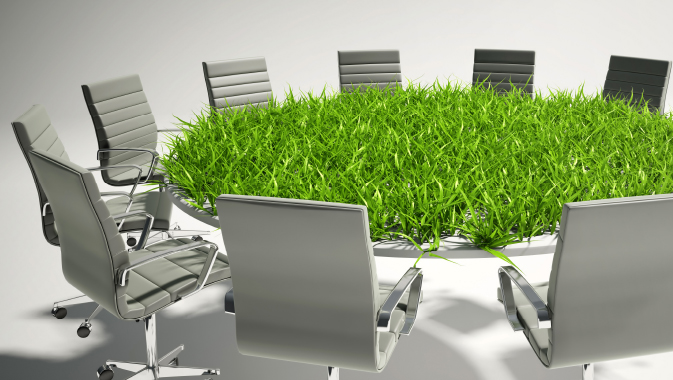