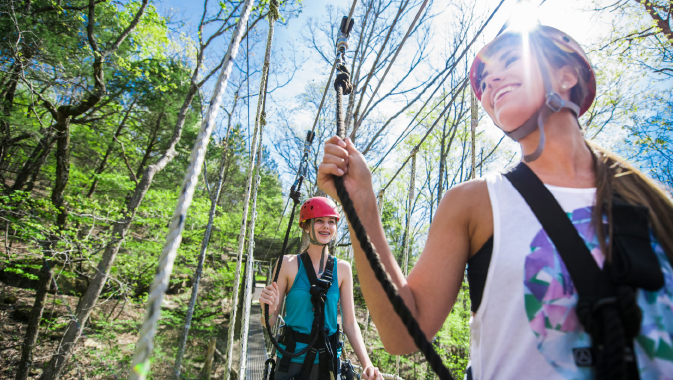 Taney County is located in the southwestern region of Missouri and has a population of approximately 50,000. The county seat in Taney is Forsyth, yet the county is more well-known for the city of Branson, a popular tourist destination…
~
The city became famous in 1907 when Harold Bell Wright wrote a book about the Ozark Mountains in Missouri called “The Shepherd of the Hills”. The Shepherd of The Hills Historic Homestead and Old Mill Theatre is located in Branson and it was the first tourist attraction in the Ozarks.

Certainly, the tourism industry has led the economy of Taney County for many years and the Taney County Partnership was officially formed in January 2012 by the Branson/Lakes Area Chamber of Commerce and Convention Visitors Bureau to help diversify the county’s economic activity. This wholly owned subsidiary of the chamber was launched post-recession in an effort to expand the county’s industries and grow the employment base to ensure that its tourism-dominated economy need not collapse in times of financial struggle.

“Our growth pattern had been on a steady incline for a couple of decades but through the recession, it really motivated some folks to look at our economic development,” explains Jonas Arjes, Executive Director of the Taney County Partnership. Tourism remains the leading industry in Taney County, but its seasonal nature means that the unemployment rate rises significantly in the months of January and February each year.

The Taney County Partnership decided on a public/private partnership model. It has a contract for service with the Taney County Commission, which is the legislative body that covers the entire county and it has the support of 30 private sector business investors and 10 public sector entities, primarily made up of municipalities.

Prior to 2019, the Taney County Partnership had five main areas of focus and recently it chose to narrow its focus down to three: business and industry attraction and marketing; business retention and expansion; and workforce development. The organization is still involved with some project management work as well as small business and entrepreneurial development, but it adopted a three-year action plan to hone in on its first three priorities.

Today, “We provide fundamental economic services for anybody within the county that’s looking to grow and expand their business or any new capital investment or anybody looking to create jobs within Taney County,” says Arjes.

At present, Taney County has nearly one billion dollars of potential investment projects in the pipeline. Currently, the Taney County Partnership is actively engaged with 29 projects that represent $600 million of capital investment – not to mention other projects in the community that have not required the assistance of the organization. “The number is based on what we have internally and based on what we know is also happening in the market,” shares Arjes. “We feel very comfortable saying that it’s close to a billion dollars of new investment currently underway or in different stages of planning.”

Of course, tourism will always play a significant role in these stunning surroundings. Big Cedar Lodge is a popular tourist destination that is known for its world-class golfing, and it is regularly expanding with new features and capital improvements. Owner Johnny Morris, the founder of Bass Pro Shops, teamed up with Tiger Woods’ design team to create the first Tiger Woods course that will be available to the public. It is presently under construction and set to open at the end of 2019 or early 2020.

Recently, the county also broke ground on a $51 million aquarium project called the Aquarium at the Boardwalk and another $10 million went to the National Enquirer Live, a fun museum in Branson dedicated to celebrity gossip through the years. One of the biggest advantages of these two projects is that they will both be open year-round to help the economy address seasonal tourism and workforce issues.

“We’ve been drawing in visitors for decades,” says Arjes. “Historically, the season was from Memorial Day to Labor Day, and we’ve expanded that over the years so now it basically kicks off with Spring Break and will run all the way through Christmas.” Introducing more indoor activities to the county will allow it to attract tourists more easily in the colder months when the weather is not ideal.

There are only a few light manufacturing employers in Taney County as a result of its limited access to rail infrastructure and its mountainous topography; it simply does not have an abundance of flat land to develop an industrial park. The county is thus looking to build a diverse economic base. “Our focus now is not on any given industry sector, but on year-round employment with higher than county average wage to help move the needle. The more year-round jobs we have, the better for everyone and the economy,” says Arjes.

To this end, the city of Branson decided to completely transform its historic downtown streets with a project called the 76 Revitalization Project. The downtown is located along the Highway 76 entertainment corridor, which is a five mile-long stretch of highway where the majority of music shows, family attractions, and lodging are situated. “We’re currently in the process of using a Community Improvement District overlay to pay for the improvements of underground utilities, the widening of sidewalks, and just improving the streetscape and the pedestrian friendliness of the whole five mile corridor,” explains Arjes. The $100 million-plus project is underway and will take a few years to complete due to its large size.

Like many areas with low unemployment, Taney County’s workforce is facing more job openings than there are available workers. This dilemma is present in positions across the board, from frontline entry level positions all the way up to mid-level management and skilled positions. It is also challenging that the county is known as a tourism market because many do not consider it to be a traditional economy, which can be difficult when recruiting for the healthcare system or the school board. As the county continues to grow through capital investment, the Taney Partnership will continue to work on several initiatives for talent development, retention, and attraction.

OnPoint is Taney County’s branded workforce development initiative that was launched in July 2016 and originated as a platform for local employers to post job openings. It has now expanded to include a variety of programs and it oversees the operations of the J-1 Visa Program. Taney County started recruiting potential employees from Puerto Rico roughly two years ago using the J-1 Visa to bring in the seasonal labor required to fill the available positions in the region’s traditional industry sectors as well as in healthcare. It has been able to recruit approximately 500 individuals over the last couple of years to fill the local jobs. When the Taney County Partnership was first created it was an organization of one and today there are two staff members dedicated entirely to workforce development.

Taney County became involved in ACT’s Work Ready Communities program in 2012 after the topic was mentioned at the Governor’s Conference of Economic Development. Missouri was one of the first five states to utilize the program and after the conference, Taney County established a steering committee to manage the certification process. Unfortunately, the process took longer than expected due to the algorithms used by ACT and the state to determine the goals and numbers that must be attained to reach certification in the county. The required goals were more complicated for Taney as a result of its high number of employers in relation to its population base. Once it was successful, the steering committee became a part of the workforce development collaborative in the county that meets on a monthly basis to work as a catalyst for workforce progress.

Taney County is highly accessible, located on a four-lane highway that is less than 40 miles from an Interstate. The county also boasts a high quality of life with all the key assets for a family: access to healthcare, great public school systems, and affordable living. Taney County and the state of Missouri are both experiencing population growth and the economy is thriving despite the workforce and seasonal hurdles. 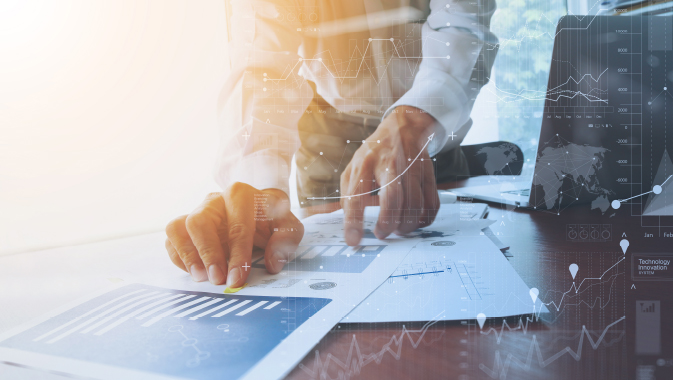 The Boons of Hard Work and a Great Location