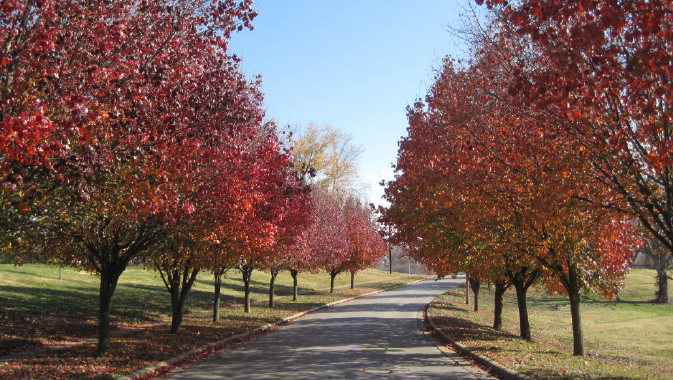 Business in Focus had the pleasure of speaking once again to the Perry County Economic Development Authority (EDA) Executive Director Scott Sattler as we caught up on the latest initiatives in this vibrant area of Missouri. Part of the area’s success is that the EDA collaborates well to continue to support the businesses and attractions in the community and make this a destination for tourism.
~
Ranken Technical College continues to grow as a regional campus which excites the EDA. The Perry County EDA is working closely with Ranken to build a new campus in Perryville which should be completed within the next two years. It currently has a student population of fifty, students, and after the completion of the second campus, that is expected to increase to one hundred to 150. The college is working with more and more industry to develop the workforce that all the companies in the region need.

“They have a manufacturing day next week, bringing students from surrounding schools to tour a manufacturing facility. Technical skill sets are what companies look for, so developing students’ interest is important moving forward to fill needed positions,” says Scott. Outside of the need for more residential housing, one of the biggest issues for Perry County is to find an ample supply of workers for local companies.

The college has an industrial engineering program since many companies are turning to automation with more artificial intelligence (AI) and robotics. Technicians and programmers are needed for work on these new technologies.

“There are also programs for IT (information technology), and Ranken has added a welding curriculum along with a commercial drivers’ license (CDL) for commercial truck drivers. We have several trucking companies here such as Rollet Brothers and Gilster-Mary Lee, which possesses a fleet of over three hundred trucks. They are always looking for drivers. Ranken is now even working with Gilster on diesel mechanic training,” says Scott. Gilster-Mary Lee is a private label food processing firm.

Many of the students come to Ranken from outside of the county from places like Illinois and Tennessee. Ranken is the only technical school in the southeast for manufacturing and technology.

The Missouri National Veterans Memorial has been completed, and the grand opening will take place on May 18 and 19 of this year. Scott expects upwards of two thousand people expected to attend. Groups are coming in from all over the country to be a part of this special event.

“The history of this effort stems back to one individual that desired to recognize the contributions of our nation’s veterans. He provided nearly 50 acres of land and almost $2.5 million to date. It is an exact replica of the D.C. wall, with the same granite from India and precise dimensions. His group has been working closely with the foundation at the original Vietnam Wall in D.C.” says Scott.

The aim was so that people can come to Perryville, see the wall and find healing right here in America’s heartland. In the coming years, this will become more and more important since it can be physically difficult or cost prohibitive for some of these aging veterans and their families to travel to Washington, D.C. A wall in the Midwest would be simply easier to get to and, although unintended, complements the EDA’s plan to bring in more tourism to the region.

The projection for the memorial alone is that it could bring in over 100,000 people per year to Perry County. Since more people will be travelling to Perryville, more accommodations will be needed. “We are also working to add more restaurants and possibly more hotels for the capacity issue. The Holiday Inn opened in November of 2018 and is running at near capacity on a regular basis. It has seventy-five rooms in total,” says Scott.

Another aspect of the EDA’s plan to attract more people into the county was hiring Heritage Tourism Director Trish Erzfeld three years ago. In 2014, tourism-related spending in the county was at $19.5 million, but is at $27 million for 2017. This increase has a lot to do with the efforts of Trish Erzfeld in constantly promoting the area and working with the memorial wall as well.

“Since 2015 … we have seen spending in Perry County grow by 29 percent, a $7.8 million increase that also added seventy-five new jobs to support all the tourism in our community and county. It has really paid off generously. It was the e passionate efforts of local heritage tourism sites that provided a means for this spectacular growth,” says Scott.

For example, the Christmas Country Church Tour, of which Trish is a major promoter, is just one aspect of that effort. The tour involves over thirty churches, and Trish works hard to get Perry County to be a destination of choice for travellers, using State of Missouri, Facebook and other web sites as a promotional outlet. “It’s good to have someone out there actively promoting us, and we are very happy with the results overall,” says Scott.

Faith is incredibly important to this community, and in addition to the historical church tour, The Association of the Miraculous Medal also brings in many tourists from all walks of faith. The organization regularly sees buses coming to bring people to the site and go on the popular rosary walk. This distinguished and historic church just saw over $6 million dollars’ worth of upgrades designed to renovate its facilities.

Growing pains are inevitable, and with all this renewed interest in Perry County, there are infrastructure needs that must be addressed. The city is currently working with engineers to finalize plans for a $20 million upgrade to its sewer systems, including a modern treatment plan. The existing plant is over forty years old, antiquated and in dire need of repair.

There is also more work to be accomplished with the old infrastructure to make it more efficient. Roads, streets, and the aforementioned sewer systems will be upgraded to accommodate the rise in visitors. Upgrades coincide with new regulations that have been put forth by organizations such as the Environmental Protection Agency (EPA) and the Missouri Department of Natural Resources (DNR). “We have to ensure that we are compliant with the standards as they come out,” says Scott.

Tenants were needed for 180,000 square feet of vacated airport space. In 2018, West Star Aviation, which has locations all over the country in places like Chattanooga and Denver, leased 120,000 square feet of that space, including the state-of-the-art paint booth, and added a maintenance operation at Perryville’s airport.

Of the remaining 60,000 square feet, a second engine repair facility has recently rented half. There are only 30,000 square feet left with one vacant building, and the Perry County EDA is working hard to find another tenant to occupy it.

Recently, the Perryville Development Corporation purchased a tract of land for the Redbud Court subdivision. By working together with the City of Perryville who is installing infrastructure, the PDC is developing twenty-one lots for sale and utilities, roads, sidewalks, and ornamental lighting are being installed, so sites are at the ready for building.

“We are trying to be proactive in creating housing developments. Just last month, we contracted with a realtor company to market it for us. The weather has delayed us a little, but the sidewalks are now in and lots are ready for purchase,” says Scott. 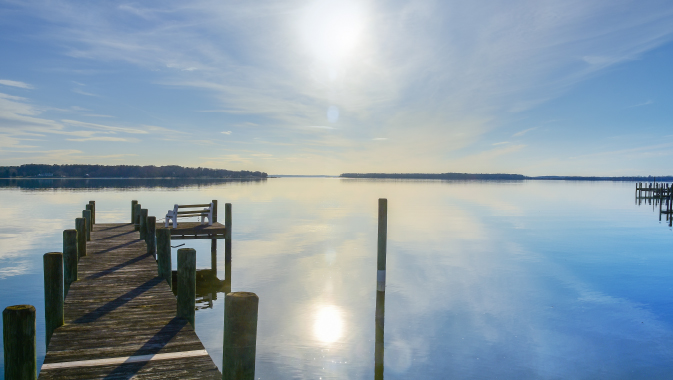