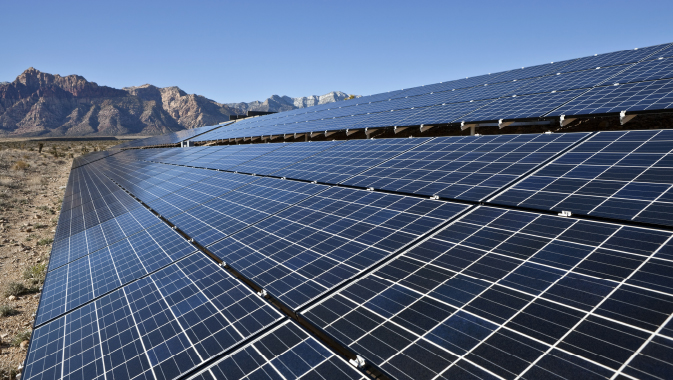 By 2007, Bombard Renewable Energy had installed eleven percent of the United States’ total solar photovoltaic (PV) energy generating systems and would only continue its exploits into renewable energy from there. It has currently completed over one thousand renewable energy projects throughout the Nevada area.

The company serves a multitude of sectors, including residential, commercial, public schools, non-profits, municipalities, utilities, and parks and recreation. It has a focus on utility-scale projects but has plenty of smaller-scale residential and commercial business to supplement its project flow. These larger projects can necessitate as many as four to five hundred highly-trained employees, while it normally maintains around a workforce of roughly fifty to one hundred.

For one of these massive projects, solar energy company SunPower contracted Bombard to construct the photovoltaic and electrical systems of the fourteen-megawatt Nellis Solar Power Plant on 140 acres of land leased from the Nellis Air Force Base. The company researched, developed, and manufactured or procured dedicated equipment and tools prior to construction.

The installation of about seventy thousand solar panels was performed by more than ninety-five Bombard electricians, under budget and on schedule. It generates roughly twenty-five million kilowatt-hours of electricity, more than one-quarter of the electricity used by the base

This is not the only renewable energy contractor within the state, but it separates itself from its competition through the quality of its services and the work put into them. The company offers grid-tied and off-grid installation, energy storage, and charging stations with its photovoltaic solar and wind-based systems.

It focuses on three main values in all its business: safety for its workforce, value for its clientele, and trust in all aspects of any project. And the company seeks to align these goals with that of its clients and do more work upfront to ensure that the project ends up meeting the needs of both parties. With this approach, the price for services may run high, but the inherent quality is more than worth what is being paid, and clients rarely change their orders because of the value Bombard gives.

It has become known within the Nevada area through a diverse array of renewable energy projects. Some of its more notable examples include the company’s work on the new Las Vegas City Hall building, in which it integrated solar panel aesthetics into the architecture of the building, leading to lessening the carbon footprint of a major building in the community.

Bombard also helped the famous ‘Welcome to Las Vegas’ sign make the switch to a renewable energy source, and it has assisted several non-profit buildings in becoming outfitted with rooftop arrays, shade structures, solar carports, and even installed entire renewable energy-powered systems. The State of Nevada’s pilot program aimed to make solar power available to marginalized communities, and the program has resulted in the company installing systems for charities such as the Boys and Girls Club of Nevada, Ronald McDonald House Charities, and the Las Vegas Rescue Mission. It was recognized for this work in 2016 when AP Systems gave it an award for project of the year.

It has seen a fair number of other awards and recognition come its way, perhaps most notably being regularly recognized as one of Solar Power World’s top five hundred solar contractors since 2011, ranking at number thirteen last year and steadily rising every year.

The company has succeeded through difficulties in its various projects to achieve ultimate success, such as when it installed solar panels in the University of Nevada, Las Vegas (UNLV) Greenspun Hall. This project had to be completed via helicopter due to a building height that could not be reached by crane.

Bombard considers itself an educator in the field of renewable energy and electrical construction and is taking on the responsibility of informing people of the benefits of greener technology and its versatile uses. The company and its workforce routinely make efforts to train construction and building professionals in the uses and value of renewable energy sources, and it has installed a $300,000 training system at its facility for educational purposes. The facility showcases different photovoltaic panels, inverters, and mounting techniques.

The company is also a regular at industry trade shows, career fairs, and political events as part of reaching the general public so people can understand the potential of renewable energy solutions in their own communities. For Nevada’s residents, Bombard’s name continues to be synonymous with green energy solutions.

It has already seen great financial success, taking in an estimated twenty to eighty million dollars in the renewable energy division alone thus far. It has gained a reputation within its home community for the work it has done and promises to do even more as a global move toward renewable energy gains momentum.

In the future, Bombard Renewable Energy will be looking to supply its services to even more of the Nevada area. As well, the renewable energy division will be assisting its sister companies under the Bombard name, work with larger developers in further developing its brand of renewable solutions, and planning for expansion into yet-untapped markets ripe for energy-efficient power.

Thanks to its client-first approach to business, Bombard Renewable Energy’s fortunes seem poised to continue rising, as more people become informed of and interested in renewable energy technology. 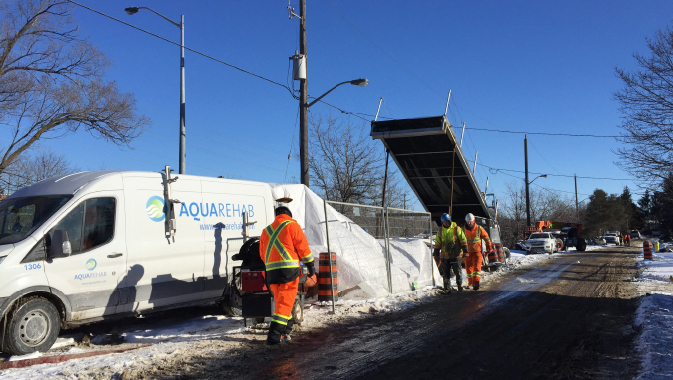