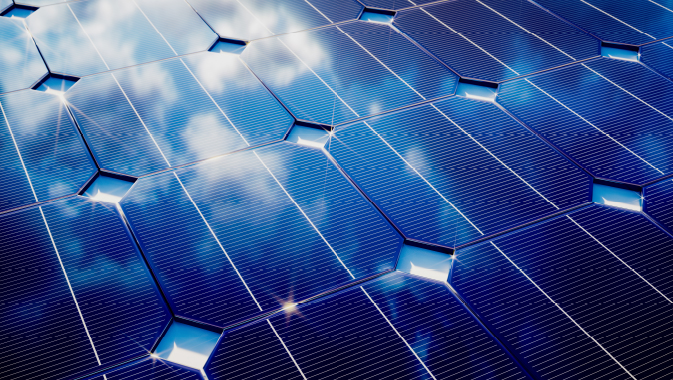 Business at SUNation Solar Systems in Ronkonkoma, New York State is looking … bright. Puns aside, the Long Island-based solar installation contractor has been working hard to gain prominence in a burgeoning field.
~
“We are what is commonly called in this business an EPC firm – engineering, procurement, and construction. Plus sales … We are ranked number one residentially for Long Island and New York. We’re the sixth-largest overall solar company in the state of New York when one includes commercial projects. We’re about 120th in the country,” states Co-Founder and Chief Sales Officer Mike Bailis.

SUNation installs close to one hundred solar power systems per month, primarily to residential customers. The systems consist of solar modules that placed on rooftops. The modules gather sunlight which is transformed into electricity by an inverter to power a residence or business. People who use such systems can still tap into the traditional power grid when needed, like at night.

Solar is good for both the environment and a homeowner’s pocketbook. In addition to lowering monthly electrical costs, owning a SUNation solar system “increases the value of your home – by about $3 for every watt produced by your system,” according to company figures and the National Renewable Energy Labs (NREL).

Most of its clients are based on Long Island, although the firm has done some installations in New York City.

“We service close to 8,000 customers. We’ve personally installed about 3,500-plus. We’re very proactive when servicing our accounts. We have a robust service department. We believe in the long-term model; at some point, equipment can fail, and you need a company there to update it or fix it,” states Bailis.

He believes even more clients will sign on thanks to the advent of what has been called ‘community solar.’ These installations generate power that is shared by more than one home and are ideal when individual rooftop installations are not feasible.

“Community solar is the biggest push for us. We see that as a vehicle by which more and more people can take advantage of saving money with solar,” he says. “Another upside to community solar is that a large solar system installed on a commercial building can be installed much more economically than the same amount of electrical production on multiple homes. It’s more cost-effective to install a three hundred thousand watt system than a four thousand watt system on someone’s home.

Bailis was an early proponent of solar energy. He worked in the field in the late 1970s, when solar hot water systems were gaining in popularity. Once President Ronald Reagan took office in 1981, however, the federal government eliminated tax credits for solar power, and the industry went into a tailspin. Bailis switched to working in the heating and air conditioning sector.

Over the decades, solar came back into vogue. In 2000, the Long Island Power Authority (LIPA) launched the Solar Pioneer program, which offered rebates for solar installations. This inspired Bailis to contact his first cousin, Scott Maskin, who worked as an electrical contractor, to discuss forming a solar installation contracting firm.

“We started to work out a business model. We put a system on Scott’s home. We went to classes, learned how to design, engineer, and install solar systems. We started the business in 2003. That year, we sold four systems. In 2004, we sold sixteen. In 2005, it was thirty-two, and we were off and running. In 2007, we established ourselves as the leading solar company on Long Island, surpassing anybody that was already in business,” recalls Bailis.

The company opened its first office in 2008 and continued to expand its workforce. In 2015, the firm bought a 20,000-square-foot building and moved its operations there.

On top of providing excellent solar panels and systems, SUNation has always emphasized the importance of premium customer service, which has been a good move given the nature of the industry. “In this particular business, it’s usually a one-shot deal. It’s rare that you have a case where you sell somebody a solar system, then three or four years later, they buy it again. So we rely on referrals from customers. And the best way to get referrals is to have raving fans,” states Bailis.

Clearly, this approach is working. “Sixty to sixty-five percent of all our new business is the result of referrals from our customers,” he adds.

In addition to its many satisfied customers, the company has won a slew of industry awards. From 2009 to 2018, the firm has been selected best solar business in Long Island in an annual survey sponsored by the Bethpage Federal Credit Union. Newsday picked SUNation for a 2018 top workplaces award, based on employee feedback. The firm was also ranked number one residential solar contractor in New York State by the publication Solar Power World in 2018.

The company has about 150 employees at present. It also uses what it calls channel partners to spread the word about its products and services. These are basically independent operators who do sales outreach for SUNation.

“Well, first you have to find great employees. It’s hard today when the unemployment rate is 3.8 or 3.9 percent,” Bailis says when asked what he looks for in a new employee. “We’re looking for the right attitude. There’s a lot that we can teach somebody, but you can’t teach an attitude. You have to have the right mental aptitude and attitude to work here.”

He is excited by developments within the solar field. “We’re looking at batteries now because we see batteries as the way to the future of solar. You can start collecting energy and storing it [in batteries]. We know that electric cars will be really big. We will need EV (electric vehicle) charging stations.”

SUNation is also prepared to start servicing and upgrading existing solar systems, including those installed by other companies. Many of these systems “were installed ten – eleven – twelve years ago when the technology was just so-so. The technology is much better today. We expect to start seeing in a couple of years a significant uptick in upgrading systems, meaning pulling old modules off roofs and putting in brand new equipment,” says Bailis.

In addition to bringing in extra revenue, doing upgrades enhances the company’s charitable mission. The firm’s not-for-profit division called SUNation Cares uses old solar panels for charitable purposes. “We recycle the old modules that we pull off people’s homes. We may pull off a couple hundred panels a year right now. We take those modules, check them, clean them up, then set up a donation,” he says. “They typically go to a needy family or a veteran’s organization. We’re providing electricity for life for free to a family in need.”

Thin margins and federal government policies represent two of the biggest challenges facing SUNation, according to Bailis. In January of this year, for example, President Trump announced a thirty percent tariff on imported solar panels. “You’ve got the tariffs that aren’t helping. I’m a free-enterprise kind of person. I’d like to eliminate all tariffs. I’m not in alignment with the present administration’s policies regarding tariffs or climate change. On a positive note, the tariffs did trigger several overseas companies to begin manufacturing solar systems in the United States.”

As for the economics of running a solar company, “To provide solar for the masses, you’ve got do volume. To do volume you have to operate on thinner margins. To do one hundred jobs a month takes a real effort.”

For all that, Bailis sees a very positive future, for both his company and the solar sector in general. “I see us expanding into things like batteries, EV charging. I expect the mix between residential and commercial to shift a little bit. Residential has always been the higher percentage. Sixty – seventy – eighty percent or more has always been residential, although we’ve been organically growing the commercial side of our business. In 2019 and 2020, I expect to see a lot more commercial work being done especially when the idea of community solar comes into play and hopefully get close to a 50/50 mix between residential and commercial.”

“Five years from now, we will probably have completed our ten-thousandth installation. I also envision either acquisitions or roll-ups or mergers of some sort that would expand us to other areas. I see some growth areas in the rest of the country that I’m attracted to especially on the East Coast. Florida is definitely on my target list. Before I call it a day, I hope to kick off a SUNation South.” 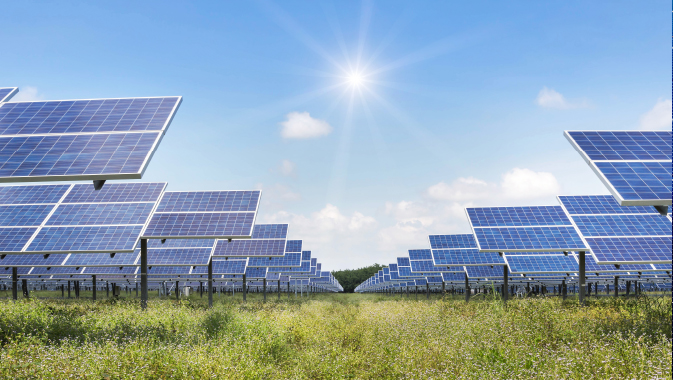