Where Culture, History and Innovation Come Together in the Interest of Growth and Development 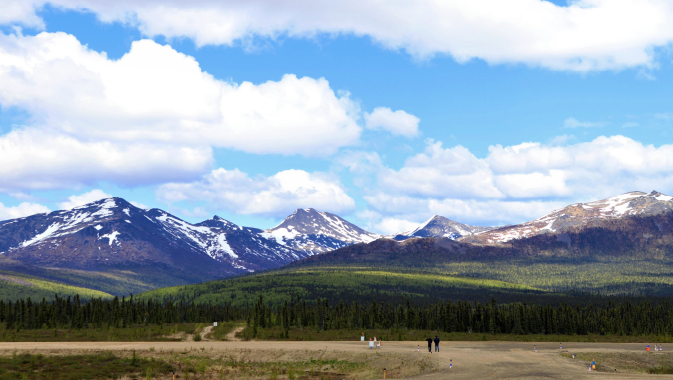 “Our mission is to work in partnership to provide community development, education, social services, culturally relevant programs and advocacy for the people and Tribes of the AVCP region, to promote self-determinations, protection and enhancement of our cultural and traditional values.” (Translated from Yup’ik, the predominant language of the people of the Yukon-Kuskokwim Delta)
~
The Association of Village Council Presidents (AVCP) is a regional non-profit tribal consortium comprising 56 federally recognized tribes of the Yukon-Kuskokwim Delta. The region is rich in culture, history, and natural endowments, and its people are working to achieve self-determination and have established a model of collaborative development that honors the people, the culture and the region.

The region’s villages are remote and its infrastructure is limited but its leaders have the foresight and an approach to develop prosperous, self-sustaining communities that is a model to be emulated.

AVCP was established as an unincorporated entity in 1964 in anticipation of the Alaska Native Claims Settlement Act (ANCSA) and formally incorporated with the State of Alaska in 1977 as a 501(c)(3) non-profit organization, making it the largest tribal consortium of its kind in the United States. AVCP member tribes are divided into thirteen administrative units, each of which elects a representative to serve on the executive board in staggered three-year terms, as well as one at-large executive board member. In addition to a fourteen-member board, the member tribes also elect a Traditional Chief and Second Traditional Chief, which are lifelong appointments.

The board holds an annual member convention in the fall where reporting takes place. The work of the board is supported by over 400 staff members across 26 departments who are informed and familiar with the unique characteristics, challenges and needs of the region and its people. “Our job is to support people through programs and resources,” says CEO, Vivian Korthuis. These programs and resources are delivered by staff, who are also community members, which engenders greater efficiency and empowerment.

AVCP collectively develops strategies that seek to achieve symbiosis between the people, their cultures and the natural environment. Even prior to the formation of AVCP, member tribes worked together to positively grow and advance the region and its people in this way.

The Yup’ik, Cup’ik, and Athabascan people are responsible to all other members of the community, to the survival of the culture, values and traditions of the people, and to the land to which they are intimately connected. The community is consulted through surveys and summits and collective wisdom informs the direction AVCP takes. The economic priorities, strategies and challenges of the region are succinctly laid out in the organization’s Comprehensive Economic Strategy (CEDS).

The CEDS document requires updating every five years and in 2018, with the help of partners at Agnew::Beck, an update is being conducted to re-evaluate and lay out the organization’s emerging goals, priorities, strategies and proposed economic vision for the region.

According to 2010 census data, a large percentage of the population in the region is under the age of 21. The median age in the Bethel Census Area is 26.2 years old and only 21.9 years old in the Kusilvak Census Area. The median age in the state is 34, making the AVCP region young by comparison, and this is why much of the focus is on the region’s youth, creating a pipeline of talent that can take advantage of opportunities in the region so that communities needn’t import the majority of their talent to develop their infrastructure and economies.

“Our member tribes have identified the need to connect people in the region with employment opportunities to help grow the regional economies in ways that makes sense for them,” shares Korthuis. This has been achieved through programs, planning and partnerships.

On the program side, in only three years, AVCP has created 22 new tribal job centers through the Tribal Workforce Development (TWD) program, with four more slated to open later this year. These job centers are strategically located in villages that serve as hub communities, typically larger communities that have transportation services, supplies and services.

Through the job centers, clients gain access to training opportunities which are made possible thanks to partnerships with Yuut Elitnaurviat and the Alaska Native Science and Engineering Program (ANSEP). Since their formation, the job centers have served over 1400 tribal members, twelve of whom have received financial assistance for tuition for vocational training and higher education. More than 50 people have received their driver’s licenses and over 100 clients have obtained employment thanks to the resources and supports available. Clients who have received training are also deployed to work on the area’s Transportation Department projects, such as building boardroads and improving existing roads; AVCP itself is one of the largest employers in the region.

ANSEP is based out of the University of Alaska Anchorage (UAA) and helps to prepare Alaska Native students for college, with a specific focus on STEM learning. Students can take college courses for credit as high school juniors and seniors, giving them a head start. It is the only Native non-profit to partner with the program to create a pipeline of talent in the science and engineering field, a pipeline which is 200 students strong.

Currently, efforts are being undertaken to extend the partnership for another three years, establishing an ANSEP office in Bethel where it can be more closely connected with the seven school districts in the region.

The region has seen a decrease in private employment and is faced with various challenges related to the high rates of poverty, high unemployment, high energy costs and less than ideal infrastructure which has had implications on both travel and communications. Programs like TWD will be imperative to overcome many of these hardships in a sustainable way.

Solutions like these are not only developed by, but also implemented and administered by the people of the region which helps to mitigate and avoid cultural miscommunication. “These solutions are created to address the specific needs of our region and the people living here, and take into consideration the worldview of our people, which is linked inextricably to the geography of the region,” says Korthuis.

Alaska’s geography, which includes its unique and varied topography, climate, location and resources, has been the major driver of the state economy since before the area was colonized. While tourism is one of the main economic pillars of the state, this is not the case for the AVCP region. The region does not rely on tourism or the booms associated with the Trans-Alaska Pipeline, military activity or international air cargo. It was predominately a subsistence sharing economy until the early 1800s when Russian settlements took place. This created new trade routes for the region, just as the Klondike gold rush did in the early 1900s.

Drawing on the rich natural resources of the region, hunting and fishing are two of the major economic activities, used for both subsistence and commerce. Commercial fishing became more predominant in the 1930s and remains one of the most important subsistence and private sector commercial activities. Craft production is another cultural industry that can be leveraged for commercial benefit.

These resources not only have an economic significance; they have a cultural significance for the AVCP region. Families are the foundation of Yup’ik, Cup’ik, and Athabascan cultures, and subsistence and other activities support this foundation.

Colonialism, climate change, enterprise-scale fishing and hunting and changes to government policies have had a serious impact on the availability of resources and the ability to hunt and fish for subsistence. The AVCP region understands that reliance on natural resources must be mindful and respectful to ensure that the resources are available for future generations.

AVCP has developed a strategy to take full advantage of the growth potential in the region using a model that works to address the regionally specific needs of its people, its land and its resources while honoring the history, culture and traditions to demonstrate the power of self-determination and the strength of a people united in a common goal. 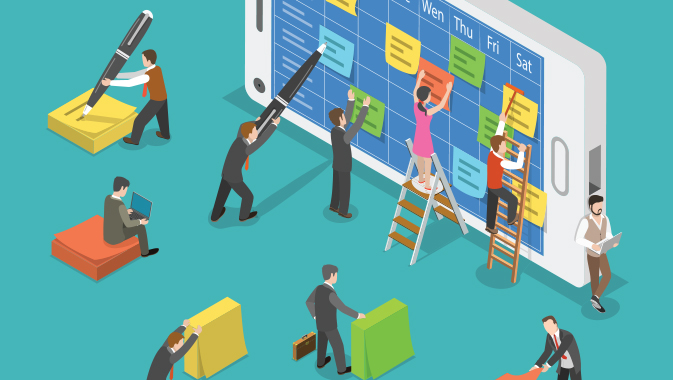 Taking Event Planning to the Next Level

Where Culture, History and Innovation Come Together in the Interest of Growth and Development