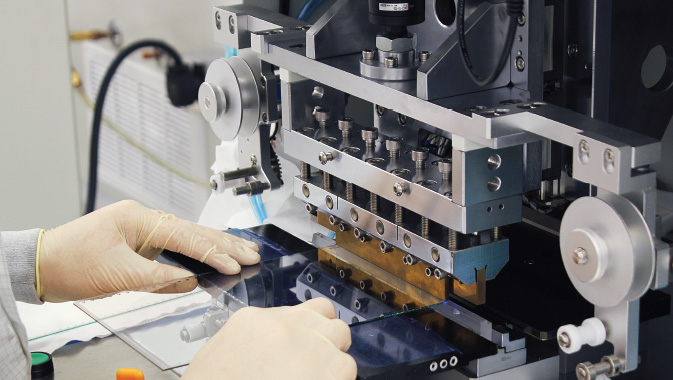 Touch International is a custom touch display and display enhancement manufacturer based in Austin, Texas. The company began in 2001 as a touch screen manufacturing facility, but its repertoire has expanded to include touch screens with additional sunlight readability, night vision, extreme temperature hold-up, and more.
~
Touch International’s touch displays come in two main types: The first is projected capacitive, displays like those found on a smartphone that can pinch, zoom, grab, and so on; the second type of display – and the older of the two technologies – is resistive, which are pressure-sensitive screens with low power draw. All of Touch’s screens are considered industrial, meaning they are durable, with heavier-duty cover glass and no spray coating. They also contain stable components and have a long display lifecycle with mechanical replacements available.

Before Touch International even existed, there was already a need for touchscreen technology. With the introduction of devices like the iPhone and the boom of smartphone technology, people all over the world in every sector became used to touch and gesture in their technology. This led to a significant impact by manufacturers such as Touch International which, in speaking to this need, was able to not only find a customer base but, in effect, help to usher in the digital age.

Since then, digital natives – those who have grown up accustomed to technology – have continued to grow in number, and demand has increased for touch displays. Advances have also allowed touchscreens to be used in ways that simply were not possible in decades prior.

For example, Touch has been a pioneer of the aerospace sector and has been able to bring touch displays onto planes, something not possible before recent technological advancements. Aerospace is the biggest single market segment of Touch’s business for sheer volume, and the applications required by the sector involve complex assembly. It is now the leading market for its business, but Touch’s current focus spreads out much farther as well.

Touch’s services also extend to medical and industrial fields. When it comes to the medical sector, Director of Marketing Shaun Detmer says it is like aerospace in that the sector has a lot of regulatory and environmental concerns, although there is a longer sales cycle in aerospace. Touch’s unique skill set and experience with high-reliability products lends itself well to industrial markets where development times are generally shorter than other sectors.

Detmer says that, in keeping its touch screens on the industrial side, Touch stays away from consumer-grade materials and makes, because consumer goods are generally very cheap and outsourced, are made in great volume and, as a result, present a great deal of problems.

For a company like Touch International, one challenge it must contend with that other industries may not necessarily deal with on a similar level is marketing. Touch does not sell standard products, so instead, the focus is not on marketing products, but on the engineering services and technology behind them. As such, communication must be completely different.

Touch’s audience more appreciates straightforward solutions as opposed to marketing spin. In speaking to engineers, product developers, and decision makers who are looking to make use of touchscreen technology, there are definite challenges in interacting with your audience, but Touch makes a living out of speaking their language.

Something that makes Touch International stand out in its field is its status as a vertically integrated original equipment manufacturer (OEM), which Detmer cites as an edge in today’s market. Competitors in the touchscreen industry are taking advantage of the dropshipping revolution in which retailers transfer customer orders directly to the manufacturer, other retailers, or wholesalers which then ship the goods to the customer. Detmer says that quality control in dropshipping is harder to manage, whereas vertical integration saves businesses like Touch money because its supply chain is more in order.

This is, in turn, communicated to its customers by how fast Touch can react to problems, especially considering its in-house research and development facility in its Austin location handles everything from accounting to shipping in a marked advantage over its competitors. Vertical integration also allows it to push technology faster. Finally, it is not beholden to outside communication, which leads to a less chaotic organization, and one that customers can trust more readily.

Touch demands high quality from its touch screens and engineering services and employs anywhere from three hundred to five hundred people at any given time. Detmer is quick to emphasize the importance of a Touch employee’s work, saying that “every screw matters,” in the construction of touch displays, especially when it comes to higher-level assemblies, as opposed to sets of components. Care must be taken at every step to ensure a lasting relationship with a partner, and Detmer displays confidence in Touch’s employees’ ability to follow the right processes and to show customers an unrivaled experience.

Other challenges that Touch faces today include keeping costs down across the board while expanding products and the influx of competitors from the Chinese market. Touch aims to stay on top of these issues in many ways, but especially by cooperating with the right business partners.

If one is purely cost-driven and goes a low-cost route, there are very real industry concerns on quality degradation; in other words, the money you save can come back to bite you in the final product. Detmer cautions potential customers in his industry to choose their touch display partner very carefully.

As the future rolls on and companies strive to stay ahead of the curve, Touch International is focusing on constantly evaluating new materials for potential use in new touch display advancements – everything from types to glass to transparent conductors, coatings, films and so on. This approach will allow Touch to offer more reliable products, and its in-house research and development benefits already enable it to create thinner, lighter, and faster-responding touch screens at a lower cost overall.

As for future projects, Touch is looking to make a big push into large-format touch displays and complete monitors. These projects will require a higher level of assembly but generated more added value and larger complete assemblies.

Touch International plans to meet these tasks with its approach to all things: making effective use of its patented vertical integration and strategic partnership with the right people. It has served the company well since 2001, and if Shaun Detmer’s confidence in its approach is any indication, will keep it on top of its game for years to come. 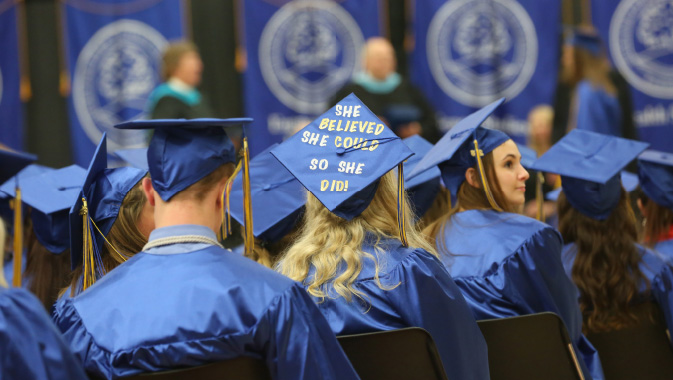