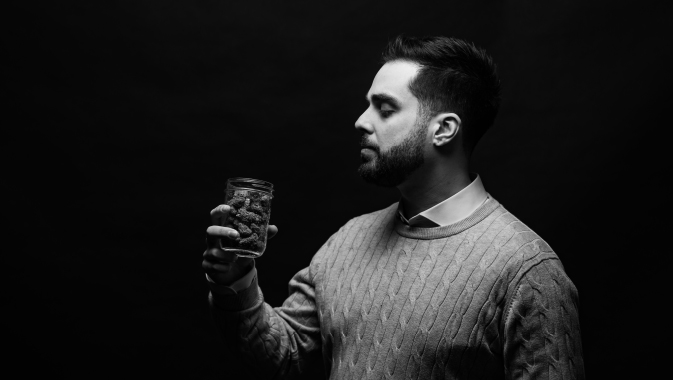 Thanks to decades of activism in support of the legalization of recreational cannabis consumption, the pot at the end of the rainbow, at last, appears to be green gold.
~
On October 17 2018, Canada will usher in a new era of decriminalized recreational cannabis – and The Supreme Cannabis Company is ready and waiting to treat discerning consumers to its premium 7ACRES cannabis buds. The product will be sold in 3.5g childproof jars at selected outlets and is set to impress connoisseurs from coast to coast with its beautiful aroma, quality and visual appeal. The product will be available for sale in provincially licensed stores throughout Canada making it one of the most widely distributed cannabis products in the country.

The firm is one of only a handful of listed companies of its kind and the team is excited to share its bountiful harvests with the country. “Ever since 7ACRES was federally licensed to produce on March 11, 2016, we’ve been passionately pursuing our mission to become the leading global cultivator of cannabis,” says John Fowler, President and Founder. According to John, government studies show that around 80 percent of Ontario’s cannabis consumption will be attributed to 20 percent of its total number of users. This 20 percent is what the company likes to refer to as enthusiasts and are the people its products are aimed at – and the reason is simple. Just like coffee, wine and other delicacies have their connoisseurs, so too cannabis comes in varying qualities and strains, and The Supreme Cannabis Company’s goal is to give aficionados the best possible product for the best possible experience.

“We’re one of the only companies in the country focussing exclusively on serving the primary product, which is dried cannabis flower buds and amounts to about 80 percent of the marijuana consumed in Canada, as well as globally,” says John.

7ACRES is The Supreme Cannabis Company’s high-end asset and serves both the recreational and medical markets in Canada. Originally focussed on producing medical cannabis, the company grew its revenues through business-to-business sales without the expense of infrastructure and acquisition costs. From here, transitioning into the recreational market was easy as all licensed producers sell wholesale. The next step was to set up 7ACRES in order to sell to retailers across the country. “So far the feedback we’ve been getting has been just off the charts. We have had consistent positive reports from people who feel our cannabis is the best on the market,” says John.

The company’s secret to success is simple. While others have focussed on doing a little bit of everything and becoming very diverse, this business leader has made it its goal to get to know its market very well. This is why the company knows everything there is to know about dried flower and how to consistently cultivate the best crops. It has also done a lot of research into the harvesting, drying and handling processes to ensure customers get only the best quality product.

The road to where the companies are today was an interesting one. During his years prior to starting the company, John realized that he wanted to make an impact on the industry and decided to become a lawyer in order to help patients who experienced difficulties navigating the legal system. Shortly after starting his legal career, John invested in a commercial-scale cannabis growing program. He founded 7ACRES in 2013 and quit his job and hasn’t regretted it since. “I’m truly fortunate to be living a dream and helping to shape an industry that I really care about on a global level,” he says.

John founded The Supreme Cannabis Company in 2013. “By then we had come to know the consumer quite well. We have spent the past five years building our business for the consumer,” he shares. While growing good cannabis is not new, growing good cannabis on a commercial scale is, and that is why the company’s strength is in its innovative hybrid facility where the best indoor growing practices like artificial lighting and automation are combined with environmental controls and a dollop of sunshine to create the top-quality herb the company is known for.

While most producers aim at cutting costs with greenhouses, this firm utilizes greenhouse technology to increase its plants’ quality, which has delivered incredible results. Its 7ACRES facility offers just over 90 000 square feet of flowering capacity and renders roughly 13 000 kg of product per year. The facility’s full capacity can take over 350 000 square feet of plants with 50 000 kg of premium cannabis production potential annually. The company has also invested in Medigrow, a medical cannabis producer based in Lesotho, South Africa. This will give The Supreme Cannabis Company access to superb quality cannabis oil for export across the globe. “This is a huge driver of growth as we believe that the global market is even more exciting than the local market, with recent estimates alluding to a medical cannabis market of around USD 200 billion plus,” says John.

The company’s mantra is to respect the plant, and everything it does stems from this. For John, Cannabis Sativa is a gift to the world – whether it is used recreationally, as medicine with its over 200 potentially healing compounds, as food or for fibre from hemp and hemp seed. “We’re privileged to work with this plant and we’re also privileged to work in Canada, which has the world’s most progressive public policy around cannabis,” he says. He also believes that 100 years of prohibition, misinformation, and propaganda around cannabis makes education around the plant very necessary. His advice to novices is to explore its effects by starting out slowly. “Find what works for you and, like with everything else, enjoy in moderation,” he says.

In a bid to create the most precious cannabis buds in the world, the company has changed the way the herb is cultivated. It has also educated others on large-scale cultivation and is capable of exporting technology into other jurisdictions in Canada and around the world in order to bring its high-quality cultivation methods to the international market. It is developing a range of other cannabis-related products and further retail, pharmacy, and distribution opportunities to turn The Supreme Cannabis Company from Ontario’s top producer into a global leader in the medical and recreational cannabis markets.

The company is proudest of its business culture of respect, innovation and leadership that permeates the company. Respect is what holds the team together and allows them to achieve their ambitions of earning a spot in the global market. “We will never underestimate the fact that our consumers work hard for their money and that is why we will continue to do everything we can to provide them with the best possible product that they can fall in love with,” says John. “We’re passionate about cannabis and we’re passionate about the consumer experience, which has led to the creation of the unique aromas that the world market will value. I am really proud of my team for getting us listed across the country all the way from British Columbia to Prince Edward Island. Our overall team vision of growing cannabis on a large scale for a discerning clientele will lead us to the top,” he adds.

John has been blown away by the quality of people the company has recruited, and 7ACRES is the largest and fastest-growing private employer in the country. With over 200 employees and counting, great opportunities await both its recreational and medical cannabis, which is currently in the process of being tested and certified. Needless to say, much excitement surrounds the announcement of the launch of its GMP-certified cannabis oil from Lesotho for international export.

The Supreme Cannabis Company is as diverse as its customers and the firm prides itself on this diversity. With executives from the tobacco industry and the pharmaceutical industry and experts from some of Canada’s top legal and accounting firms, there is an exciting edge to this new bright star. Regardless of public and private frameworks, John reminds us that the retail market will be consumer-driven. Based on 15 years in the industry, his prediction is that the winners in this new emerging market will be those who know their consumer best and deliver the experience that their consumers are looking for.

There is no doubt that the company is set to become the world’s leading plant-focussed cannabis company. “We believe that what is great about this plant is all the opportunity that it provides – particularly for medical purposes with its considerable healing properties,” says John. The Supreme Cannabis Company is dedicated to innovating and developing new premium products that will allow it to rise ever higher. 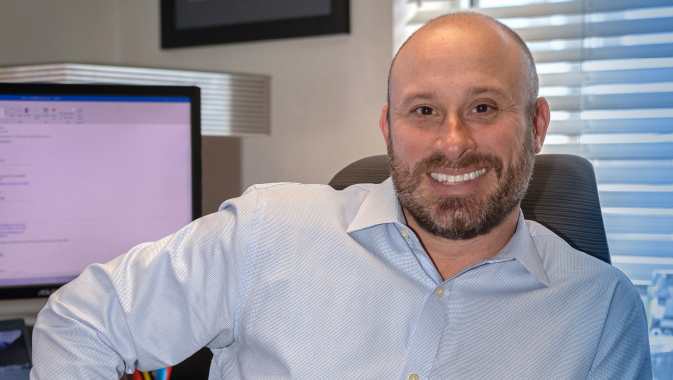