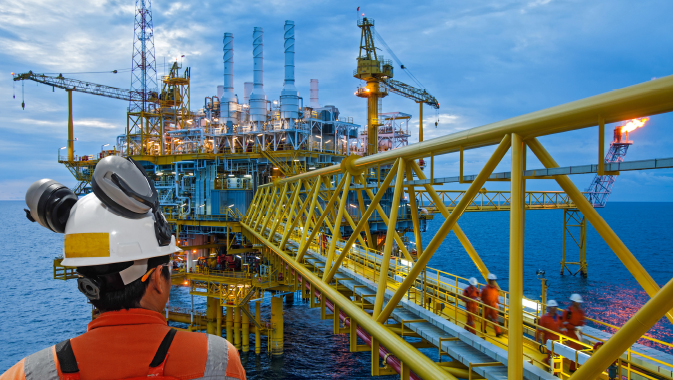 Drake Controls is an authorized full-service distributor and service partner for Woodward, Inc. specializing in delivering complete machinery governing and protection solutions for industrial applications. As a Woodward Recognized Engine and Turbine Retrofit (RER and RTR) partner, Drake Controls delivers fully integrated control and protection systems for engine driven generator sets as well as steam and gas turbine driven machinery trains.
~
An example of Drake Controls’ value proposition and primary focus presents itself in protecting critical equipment from often catastrophic risks. A turbine is engineered to run at a specific speed while carrying a certain load – say a pump or compressor. If the coupling that connects the turbine to the compressor breaks, it will continue turning with the force required to carry the expected load, but because the load is no longer connected, it will suddenly have enough energy within it to drastically increase its speed. This is often referred to as an ‘overspeed’ or runaway condition.

When this happens, the turbine can fail catastrophically, causing the assembly to come apart throwing hardware, including blades, away from it at high velocity. This can damage equipment, and much worse, any person within range will be at risk of injury or death.

It is vital to prevent this from happening, and that is the primary function of the Woodward ProTech-GII Overspeed Protection Device. By combining the Overspeed Protection Device with a governor (such as the Woodward 505 or Peak 200) and installing these into class rated enclosures, Drake offers its customers machinery control and protection solutions that meet the stringent requirements of industry standards such as the American Petroleum Institute (API) 670, among others. The customer receives a complete control and protection system requiring minimal inputs to put it in service right away.

The company was founded by former President Frank Gore. Prior to 2002, he had been working primarily with industrial process and valve controls, but there was an ongoing push from customers for the company to offer services related to turbine control. Mr. Gore approached Woodward – at the time known as the Woodward Governor Company – and became an authorized, independent distribution and service partner for its products.

Woodward has been engineering and manufacturing governors – originally mechanical but now mostly electronic – for more than 150 years. “In 2002, we got our Woodward Business Partner certification, allowing us to work on and promote Woodward Governors,” says Alex Cabrera, vice president of sales and marketing with Drake Controls. “It’s significant because it means that coming to us is as good as going directly to Woodward.”

The company focused on developing fully-customized solutions built around the Woodward product line and began to grow substantially. Today, Drake Controls is one of Woodward’s largest partners in the world, serving the Gulf Coast, central and western regions of the United States, and Mexico. Drake operates in the industrial sector, primarily on equipment for refineries, petrochemical plants, upstream oil and gas, offshore drilling rigs, power generation plants, and ocean-going vessels.

The company has demonstrated that it can manage growth smoothly. Two years ago, the company entered into an agreement with a global oil refiner to provide a complete solution for control and protection of its general purpose steam turbines. This agreement will last a minimum of ten years and will serve eight refineries throughout the United States. This is a large-scale, long-term project that represents the confidence that these manufacturers have in Drake Controls.

Today, Drake employs roughly sixty people throughout the United States, Mexico, and its joint venture company (Drake-PM Sistemas de Controle) in Brazil. In general, the company works from light industrial facilities including offices and shop space. From these locations, it manages everything from customer calls to engineering and design work, assembly of integrated systems, and inventory management.

The company also has field service support which takes place at customer facilities that are generally heavy industrial environments such as refineries, petrochemical plants, power generation plants, offshore drilling platforms, upstream drilling facilities, and because Woodward governors are frequently found on the engines/turbines that drive marine vessels, occasionally on navy and cruise ships.

Drake’s primary function as a Woodward partner is to distribute products from Woodward’s line, but the real value that the company brings to customers is in how the governors and protection devices are put together. “We take the Woodward controllers, and we package them into a complete solution so that when it arrives at the customer’s facility, it’s ready to go,” says Josh Gore, president of Drake Controls. “They connect the power and the sensors, and they have a solution that will govern their steam or gas turbine, gas engine, whatever it might be, as well as protect it from the risks they face during operation.”

Drake makes the process painless. Rather than having to collect components from various sources and pay someone to assemble and install the system, Drake takes care of it in advance, leaving the customer with a complete solution requiring only a few connections.

Despite its size, the company has minimized corporate red tape to keep the culture dynamic and flexible. Employees are given a great deal of authority to deal with customers so that they can work as quickly as possible toward resolving issues. “When a customer is having a problem, it’s imperative that we respond as quickly as possible,” says Cabrera. “Because their operations are very important, not only because of production and lost profit, but if their operations are upset, they can actually put personnel at risk and the communities around their facilities at risk. So when our customers call looking for support, they need someone who will respond as soon as possible.” Responsiveness and reliability are primary values of the Drake mission.

For example, if a petrochemical plant loses a piece of equipment, this can cause unplanned over-pressuring of piping systems and vessels within the plant. To deal with the adverse conditions, the plant will rely on something called an emergency flare stack which can burn off the excess flammable gases. While this is happening, the entire unit will be shut down and brought into a safe condition. This means that the operation is burning a huge amount of raw material and suffering the results of lost production time.

Downtime is expensive, costing refiners anywhere from fifty thousand to well over one million dollars per event. So, for these companies, having reliable equipment from a responsive service provider is absolutely crucial to recover from these issues and return to normal operations as quickly as possible. Drake promises a reliable solution with quick-response ongoing field support.

Being closely tied to the oil industry makes the company susceptible to the ebbs and flows of oil prices. In January of 2016, when the price of oil finished its steep decline from roughly $120 a barrel to $27 a barrel, many upstream oil companies with an emphasis on the search for crude oil were forced to shut down. These companies made up a large portion of Drake’s customers, and it was affected considerably.

Fortunately, the company was able to minimize the impact of this by having a large number of downstream customers as well. Downstream operations include oil refineries and the many petrochemical facilities which transform oil derivatives into helpful products. When the price of oil is low, refineries spend less on raw materials while demand either remains the same or improves. So Drake has strategically diversified its customers to mitigate the effects of these fluctuations. “So even though we were negatively affected on the upstream side, we were able to make up some of that by supporting downstream customers,” says Cabrera.

Drake Controls’ biggest strengths are its ability to provide end users with a complete control and protection solution that will work reliably over a long time and its responsive field support service that will be there when challenges arise.

“Imagine you’re trying to build a car,” says Cabrera. “You can buy an engine, but it will be of little use without batteries, an alternator, and an ignition system, chassis, wheels, brakes, etc. We provide all of that. Our customers come to us and say, ‘We need to be able to start an engine safely, protect it from adverse conditions, make it easy to operate.’ That’s what we do very well.” Many customers with critical applications are confident in the equipment that Drake Controls provides, and as a result of maintaining this trust, the company continues to find success. 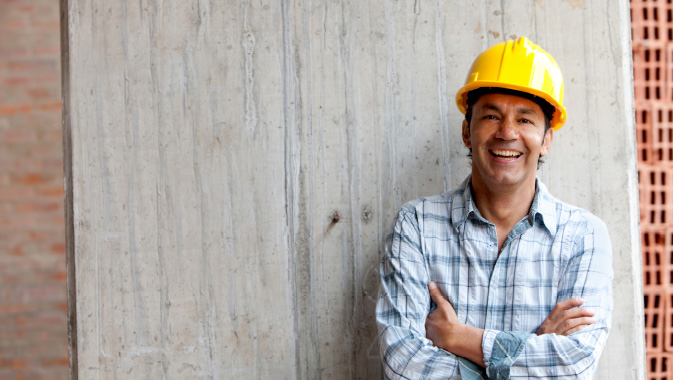