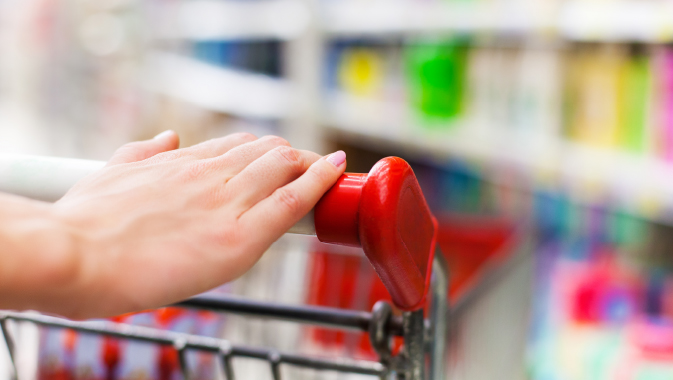 Grocery bills are rising, and households are busier than ever, making many consumers recognize the convenience, choice and cost savings that come from frozen and refrigerated foods. Sales and selection in the frozen and dairy aisles of grocery stores continue to grow for reasons ranging from consumers seeing the benefits of portion control to generating less waste and having healthier meal and snack options. Under the leadership of President and Chief Executive Officer Skip Shaw, the National Frozen & Refrigerated Foods Association, Inc. (NFRA) serves as the voice of the industry.
~
The NFRA is a trade association that represents all areas of the frozen and refrigerated foods industry from manufacturers and distributors to retailers, wholesalers, suppliers and sales agents. Its origins go back almost seventy-five years, and the association is still growing.

The association began when regional food distributors came together to address their issues of concern with the government and other parts of the industry. It was originally founded as The National Wholesale Frozen Food Distributors in 1945, and while it has undergone a number of changes over the years, its concept of speaking for the industry remains the same.

The NFRA represents about 420 members today, including large players such as ConAgra, General Mills, Unilever, Land O’Lakes and Eggland’s Best. However, it has seen much recent growth among its niche manufacturers, many of which produce health and wellness, organic, and natural products. As well as smaller manufacturers, the association is building relationships with alternative retail channels, such as Dollar Tree outlets – which are stocking greater amounts of frozen and dairy food – 7-Eleven convenience stores and AmazonFresh, a subsidiary of the internet retail giant.

“So we try to bring in anyone that has a hand in the industry,” states Shaw of the NFRA, which also has a strong international membership. Overseas companies that do not have headquarters in America can still join the NFRA and are put on the mailing list to receive information about the industry.

It promotes frozen and refrigerated foods through a variety of means and keeps its finger on the pulse of the industry. In partnership with research firms Nielsen and Todd Hale, LLC, the NFRA releases its State of the Industry Report every two years, most recently in 2017.

The comprehensive report examines opportunities for sustained growth in frozen and refrigerated food sales. Among the many topics contained in the report are information about the U.S. retail landscape and performance, private brands, health and wellness, automation and other strategic areas.

“When you talk about the frozen and refrigerated departments, they really are sales drivers in the supermarket,” says Shaw. The dairy department adds $68 billion and the frozen department adds $53 billion to total grocery sales in a year. Almost every American household purchases from the dairy or frozen food aisles, and nearly three out of every ten dollars is spent in these sections of the grocery store (excluding alcohol and beverages), adding about $14 to every basket, with purchases ranging from main meals to snack products.

Shaw has been with the NFRA since 1984, initially as director of education and membership and later in other roles, including executive vice president and chief operating officer, before becoming president and chief executive officer in 2011. One of the first challenges he faced was changing the perception of frozen foods, which have gone far beyond bland TV dinners of years past.

The market is growing, according to a recent RBC Capital Markets report. The increase in sales has resulted from consumers making healthier choices, juggling work and home life and looking for convenience, and satisfying dietary needs such as gluten-, hormone- and artificial ingredient- free products.

The NFRA launched two national consumer public relations campaigns with agency Edelman through digital and social media in 2013 to change perceptions. The campaign strategies included a panel of experts including chefs and bloggers and spread infographics and videos via social media platforms and online media partnerships.

“The Real Food…Frozen campaign focuses on how frozen foods are made from the best real ingredients, inspired by chefs with fresh flavors, portions and packaging that don’t leave anything to waste,” states the NFRA. The Dairy Aisle…Beyond Cool campaign stresses the many nutritional benefits of foods from the refrigerated dairy section while showcasing product convenience and versatility.

“It’s real food; it just happens to be frozen,” says Shaw of the successful campaign, adding that there have been significant changes in the industry, such as companies removing artificial flavors from beverages and reducing sodium content. “Our challenge through this campaign is to have these conversations with the consumer and help to change those perceptions. There are a lot of great products. We already own the convenience factor. With today’s concern over food waste, frozen food lets you take out what you’re going to use, and put the rest back in the freezer for future use. That’s what we’re trying to do with The Real Food…Frozen campaign.”

Additionally, the number of supermarket retail dietitians is growing, and the NFRA is making a concerted effort to develop relationships, providing them with the resources and information they need to communicate positive messages around frozen and refrigerated food to shoppers. To this end, the NFRA is sponsoring the Progressive Grocer Retail Dietitian’s Healthy Shopper Summit in June.

The National Frozen & Refrigerated Foods Association works with a public relations firm, a graphic design company and a designer who handles its websites. Much of the NFRA’s recruitment comes from word-of-mouth from sales agents, manufacturers and existing members telling clients about the NFRA and the many benefits of membership in the association.

It recently hosted its twenty-sixth annual executive conference in Tempe, Arizona, and the next executive conference will be held April 8 to 10, 2019. The extremely successful event brings together decision-makers in the frozen and refrigerated food arena for highly informative presentations from industry experts discussing trends and challenges for the categories.

“That’s what this conference is all about,” says Shaw. “We have speakers that we bring in, and the goal is to talk about consumer trends and industry trends that we need to keep our eye on and some of the innovations in the industry, whether it be food innovation or packaging innovation.”

Additionally, the NFRA also holds an annual convention every October, taking place this year October 20 to 23 in San Diego. The convention is focused on attendees conducting business with their trading partners. NFRA provides retailers with complimentary meeting rooms to meet one-on-one with attendees. Over 1,300 companies from all segments of the industry are able to hold dozens of meetings in just a few days, saving travel time and cost. With over 2,000 appointment slots, even small manufacturers are able to get face time with a retailer.

Skip Shaw describes the NFRA’s campaigns as a marathon, not a sprint. “It’s an ongoing conversation. We speak directly to thousands of consumers every day about the benefits of frozen and refrigerated foods through all of our digital and social media, so I want to continue doing that, as well as continue providing these great networking opportunities where the industry can get together and talk about what we can do as an industry. Let’s take those company hats off and put our industry hats on and see how can we work together to fulfill our mission, which is to increase the sales, consumption and awareness of frozen and refrigerated foods. That’s the direction I want to continue to steer the association.” 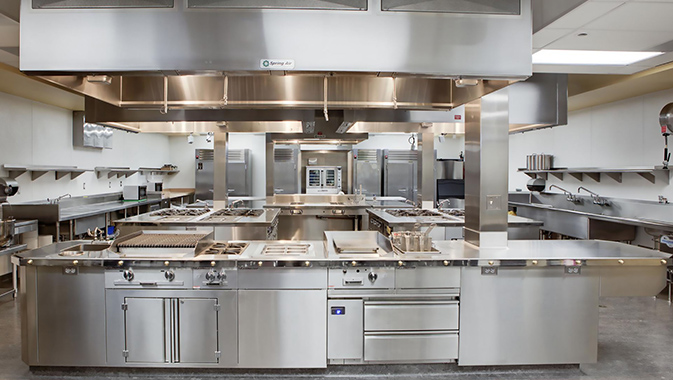 Evolving with the Industry