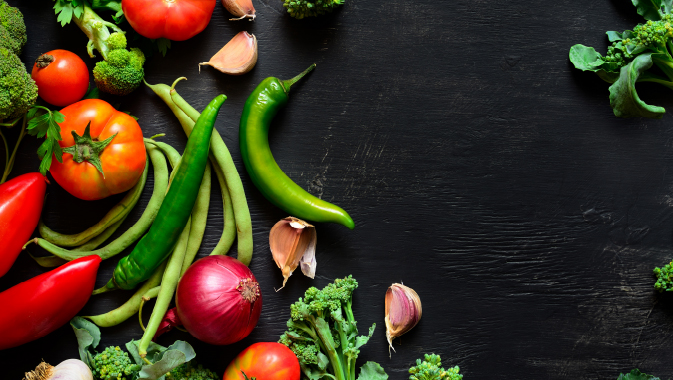 Wholesale food distribution company West Central Foodservice deals in top quality products and caters to boutique restaurants and hotels. One year shy of its fiftieth anniversary, the company is a model for good growth via a socially conscious business plan, and the company plans to continue growth organically. We spoke with President and Chief Executive Officer Michael Dodo and Vice President of Corporate Communications Tracie May-Wagner.
~
West Central Foodservice was started by Chester Frangipani, who grew up in the Philadelphia produce industry and came to Los Angeles in 1967. He began the company in 1969 with the idea of it becoming a high-end produce company, offering exclusive items to white tablecloth customers.

“He ran the business incredibly well for many years, but his wife had a stroke; he got a little older and looked to sell the company. I approached him along with others, but he showed confidence in me. He had no succession plan and no kids, so it seemed a good choice at the time,” says Michael.

Michael grew up in South Africa and achieved his undergraduate and post-graduate degrees at the University of South Africa. He entered the banking world and worked in corporate finance at the age of twenty-three, before deciding to move to America. He came with only $300, a green card and no job.

Eventually, he found employment in the garment industry with a company named Tag-It Pacific, as their Vice President of Finance and Administration. He was instrumental in the company’s public offering. Michael stayed at Tag-It for five years before becoming President and 40 percent shareholder of Triple L, launching his venture into the food industry.

Triple L, later renamed TLD Distribution, did not sell directly to restaurants but to other distributors like Sysco. It focused primarily on dry grocery products or anything that is not at the center of the plate. “I ran that company from 2001 to 2011, and we grew it into seventeen states, with seven warehouses. We also supplied to U.S. Foods,” says Michael.

He sold his piece of TLD to his business partner and retired for a whole of three days, before deciding to become the President and Chief Executive Officer of FHI Heat, a professional hair care and styling tool company. That lasted for about one and a half years before he wanted to get back into the food industry, and that is when he found West Central Produce.

When Michael bought the company, it was worth about $50 million. Chester had run a phenomenal company and had built amazing relationships with his salespeople but was limited in growth.

“He was an old-school Italian produce guy. I changed the direction and ideology of the business, and we have seen thirty to forty percent growth, each year, for the last four and a half years. This year we should be close to $300 million,” says Michael. West Central caters to boutique style hotels, restaurants, casinos, schools, cruise lines and catering companies, with a huge emphasis on the farm to table movement. “Many of West Central’s Executive and Senior Management team members are women. It is no longer the old-school produce man’s world, and I’ve grown my company with the unwavering precedent of total and absolute gender equality. This is, and always has been, extremely important to me and to the reputation of the home we have all worked so hard to build.”

Michael also strongly believes in community and helping people around him and has built a solid team of people who follow the same philosophy. “Customers smell that. They can come here and see that this is a family unit, a company with a conscience. One of the things that people love is that we have a huge emphasis on our carbon footprint and on making sure that we are taking care of the community, that we are aware of our surroundings,” he says.

West Central Foodservice has core values which include respect, integrity and a safe work environment. People want to come to a place, where they feel comfortable.

“People have come to realize that it’s not the boys club that keeps companies running. It is the people underneath them. The guy at the top is less important than people under him, giving directions, and the people are doing the work. We treat everyone the same,” says Michael.

He runs a fully transparent company, where everyone knows everyone’s pay. He does not believe in yearly bonuses, but rather in quarterly incentive plans.

The food distribution company has two farmers and a chef on staff. The farmers work closely with a small group of farms in the area, and West Central will pay for whatever the farmers harvest. It gives the farmers a great deal of security.

“This is another form of transparency. We give the restaurant the ability to see who the farmers are and to get their story. We work closely with our clients, from Chef Curtis Stone of Gwen and Chef Michael Voltaggio of Ink.Well to the Ritz Carlton Half Moon Bay and Cosmopolitan of Las Vegas to UCLA and UC Riverside. Our number one priority is to provide the best service and products we possibly can to all our clients,” he says.

Buying from local farms supports the local community. West Central knows the story of the farm and where the product is coming from. It provides full traceability, which is very important if there are any recalls. Most restaurants do not know where the produces come from, and if there is a recall, the establishment could be shut down. West Central has full insurance and traceability. If there is a recall, it knows exactly where the food came from and can solve the problem.

West Central’s people are constantly taking trips to local farms and farmers’ markets to research and connect with the best produce growers and discover unique items. The company has relationships with farms of all sizes. Farms produce the best in artichokes and choice tomatoes.

“It’s all about the communication and the commitment. We give them projections and the knowledge of what to grow. They have full transparency. They can pick up the phone and call me any time of day or night, which gives them comfort. The relationships we have are vitally important,” says Michael.

Restaurant chains that have opened in California are now also in San Francisco, Arizona, Nevada, Colorado, Portland and Seattle. Many of the chains and restaurants that West Central serves in Los Angeles have expanded to San Francisco, and the company was lucky to find a 130,000-square-foot produce facility that was ready to go. It has been a great move.

“A lot of the chains that we service in L.A. are now taken care of by us in San Francisco, and that has given them continuity. It also gives them the same pricing, which is what they look for. This is going to be a huge growth market for us,” he says.

When the forest fires occurred in California, it touched everyone differently. People were scared and did not know how far the fires would spread. Michael decided that it was the perfect time to give back, so he spoke with the fire department and the Red Cross. Even these organizations were as confused as everyone else when it came to what help was needed.

West Central proposed donations that would include energy drinks, water and protein bars. It reached out to its vendors, who were incredibly responsive. Produce alliances gave West Central more products to go along with what the company had already prepared. It went out with large quantities of goods and distributed based on need.

“We also reached out to our competitors in San Francisco and stated that this was not a time to be in competition. I was shocked at the responses, as some stated that corporate would have to be contacted first. We have such a huge access to large warehouses full of food, with a lot of wastage. Finally, one of the companies stepped up and helped,” says Michael.

A horde of brave volunteers could be found in places like horse ranches at Del Mar, saving horses from being burned for three days straight. West Central sent a truck up to the volunteers, so they could be nourished and have water during that tragedy.

West Central also helps single mothers. “I believe that single mothers are the most loyal employees in the world. Women get pregnant at a very young age, and they don’t get the opportunities they deserve because they have no time and have too much on their plates. I want to give them the opportunity to grow, and that helps the whole community,” says Michael.

West Central helps to educate the children of any single mothers that work here. Many children come to work with their mothers, and there is a safe area designated for them so that the mothers can have peace of mind while working. 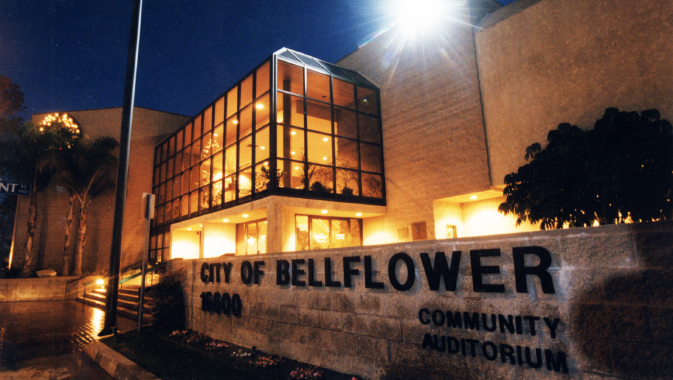