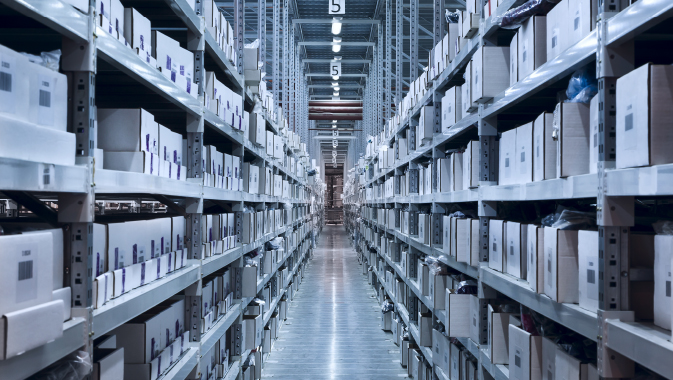 At the time, Waldom had lost a lot of traction in the industry, having just one remaining prominent supplier and a handful of notable distribution customers. It made $15 million in annual sales, operated from a single location and focused entirely on North America, but Nizam identified in Waldom a great deal of untapped potential.

Under the new leadership, Waldom Electronics has grown significantly. In October of 2010, it opened a location in Europe, and in 2011, it followed with a location in Asia. The company now operates in all three major regions around the world. Today the company earns more than $100 million in annual sales, has over thirty world-class suppliers and roughly 2,500 distributors worldwide.

The company’s headquarters is in Rockford, Illinois, one hour northwest of O’Hare International Airport near the border of Illinois and Wisconsin. Within this facility, the company handles international distribution, North American sales and overall management of the company including accounting, purchasing, information technology and more.

The European operation is managed from a sales office in Amsterdam and a distribution facility in Venray, Netherlands. Finally, in Asia, the company operates out of a sales office in Singapore and a smaller warehousing facility in Hong Kong. In just fifteen years, the new leadership has carried Waldom toward great success.

As a master distributor, Waldom does not deal directly with end users such as original equipment manufacturer (OEM) companies and design engineers. Rather, Waldom’s approach helps to connect the supplier and its distribution network. This approach is based on two programs that are central to the company’s model: the recovery program and the problem part number program. Through these two programs, Waldom Electronics has made a substantial impact in the electronic component distribution marketplace.

The recovery program is Waldom’s flagship service. The recovery program offers value to distributors that are trying to offload slow-moving or excess inventory. Distributors are often saddled with the problem of having more inventory than they can offload, which can be expensive to warehouse. Historically, rather than disposing of excess inventory, distributors would sell it at vastly discounted rates to brokers who could then resell the products on the gray market. Managing the problem in this way creates a serious strain on the legitimate market because brokers and non-authorized sellers will be given access to products that they can sell at a price low enough to undercut authorized distributors.

To mitigate this problem, suppliers will generally offer distributors a rotation or scrap allowance of around three percent. This means that if a distributor purchases $100 million of product throughout the year, they will be given three million dollars in credit from the supplier to help them dispose of excess inventory. This way, distributors are able to dispose of excess inventory without as much financial suffering. It also reduces the likelihood that products will leak into the gray market, and suppliers are protected from the negative effects of unauthorized brokers undercutting them.

Waldom joins with suppliers to manage their scrap allowance programs. For a distributor to take advantage of the three percent scrap allowance from their supplier, they must ship their excess inventory to Waldom which will pay for the freight, inspect the stock and warehouse it. The distributor gets their allowance and offloads the excess without having to pay any freight fees. Waldom then markets the excess inventory to its distribution network, at a supplier-approved price, and the revenue is split with the supplier. Everyone involved benefits from this partnership.

The inventory that distributors send to Waldom as a part of this program generally consists of unique or hard-to-find products that the distributor could not sell. This means that the company is making rare products available, rather than overloading the market by duplicating products that are already commonly available from other suppliers. Ultimately, the supplier is given an additional revenue stream at no cost to them. The distributors ship excess stock to Waldom and receive a scrap allowance from the supplier, and Waldom is left in a position to bring inventory to the marketplace that will complement, rather than duplicate, what is normally available.

This leads to increased sales for everyone involved because distributors will have access to rare stock that is often inaccessible due to long lead times or high minimum order quantities. Instead, they can buy these products directly from Waldom when needed. This program has been in operation since 2010, and last year, the company reached $100 million in sales of excess inventory collected through it.

Waldom’s second core program is its problem part number program, and it is designed to help create a market path for parts that have a minimum order quantity so high that distributors either cannot afford to purchase them or are unwilling to invest in them because the market size for that product does not justify the minimum quantity they would have to buy. The supplier is then left in a situation where they must either lower their minimum quantity, which will likely disrupt their manufacturing and supply chain processes or be completely unable to sell the product at all.

Through Waldom’s problem part number program, the company stocks and manages problem parts from suppliers. It will buy the product at the full minimum order quantity and then go to each distributor in that supplier’s network and sell them the part in a much smaller, distributor-friendly quantity suited to their needs. Through this process, Waldom is solving a problem for suppliers that can maintain their minimum order quantities and for distributors that can have access to the product at a price and quantity that works for them. This is another example of Waldom’s keen ability to find gaps in the distribution network and build bridges to bring suppliers and their distributors together.

Through these two programs, Waldom Electronics has made itself an important asset to suppliers and distributors in the industry. Waldom gives suppliers a path to offloading problem parts for which finding a buyer can be challenging, and distributors have found a way to purchase parts that are often inaccessible to them.

“Through our network of global distributors we reach hundreds of thousands of customers,” says Nizam. “These solutions ultimately make it to the end customer. We’re really a problem solver around those two issues.” Waldom is helping to solve the most common supply chain challenges and bridge the most critical gaps in distribution networks. The company is ISO9001 certified, indicating that it takes great care to deliver quality components consistently, and it is a member of the Electronic Components Industry Association, improving the industry for all parties that depend on it.

“We approach everything from what problems exist out there and how we can solve them,” says Basel Nizam. “That’s the governing philosophy of how we approach things. Our programs came to life because they offer solutions to industry issues that suppliers and distributors face.” Dealing with excess inventory and problem part numbers are what Waldom does, but these services arose from a drive to understand the needs of the industry and find innovative ways to provide answers to those problems.

“We’re not the guys trying to sell you something you don’t want,” says Nizam. “It’s easy for us because we’re out there offering solutions to things that people need.” 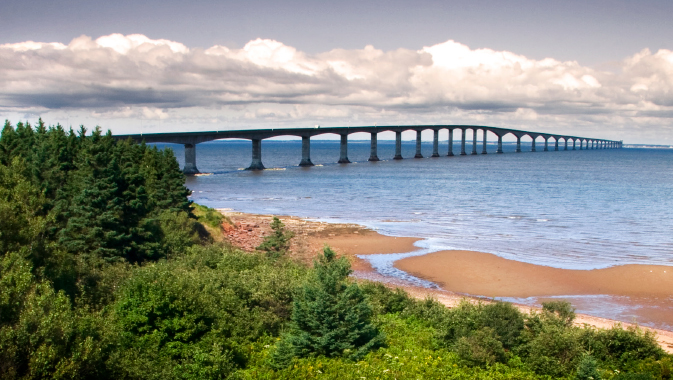