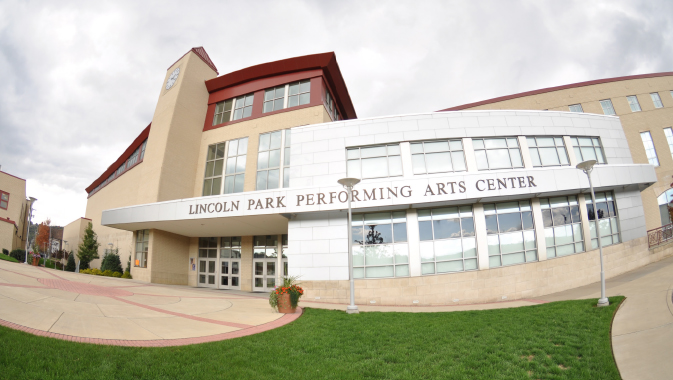 This year, the Beaver County Chamber of Commerce is celebrating forty-five years. Since it began, it has expanded its scope to diversify the local economy, develop the workforce and ensure that the resources and infrastructure required by business are available.
~
Congratulations should definitely be given to a county that can go from having twenty-seven percent unemployment in 1983 to less than five percent unemployment in 2017. A feat of this magnitude proves that the people of Beaver County, Pennsylvania are resilient, hardworking, industrious, and they have empowered the change that has been necessary to initiate growth and prosperity in the region once again.

The Beaver County Chamber of Commerce is one of the organizations supporting these development efforts and working to make the county a place to call home for residents and businesses alike. Through its work, it has revitalized the economic foundation and reinforced the great quality of life that is offered in the county by responding and adapting to the changing socioeconomic reality of the time.

“The demise of the steel mills had a huge impact and started to change the nature of the economy. The reliance shifted to more small businesses and entrepreneurship and the struggle to backfill the gap that was created,” Jack Manning, president and executive director of the Beaver County Chamber of Commerce explained.

“Beaver County’s history was built on the formation of the rivers, the Ohio River specifically and the Beaver River that’s a tributary to that. They come through the county, and those rivers formed the geography that created the small towns and boroughs where steel mills, glass factories and industry built up,” said Manning.

“The history and legacy of Beaver County have been through the very paternalistic steel mill towns that grew up and dominated business and industrial development. The small towns that formed around that became the shopping centers and the hubs for activity in what is still a very rural county.”

Manning attributed the county’s success to the collective efforts of its community. “The infusion of resources, the intellectual horsepower and the bulk of the financing for community projects came from non-profits and those sorts of things. That’s a huge hole to dig out of, and that’s what the chamber has been doing gradually over the last several decades.” It was not an easy task.

The Beaver County Chamber of Commerce has also revamped its organization to address the changing needs of the county more effectively. The plan includes membership engagement, promotes economic growth and sustainability and negotiates with various levels of government for the needs of local businesses.

“The strategic plan has a mission of helping prepare, develop and promote the county for economic growth. We actually changed the mission to ensure that that was the role. The way we proceed with that is obvious to still provide services to members of the organization and make sure that they are getting the full capability of promoting their products and growing their business,” Manning explained.

Through its planning, Beaver County realized that a population decline in the 1980s as a direct result of the plight of the steel industry left the workforce weak, and before any new business attraction could take place, the population needed to grow.

Manning and the Beaver County Chamber of Commerce recognized that “the more people, the better the tax base. More disposable income means more opportunities for better employment which attracts more people to the area.” Population attraction has been a major focus of the organization over the last several years.

Because of its location, Beaver County benefits from the Marcellus Shale Play. The petrochemical industry is going to play a significant role in the next wave of growth in the county. It has been selected as the site of the Shell Chemical Cracker Plant project, which will prove to be a significant investment over the next several years.

“The Shell Cracker Plant has been a great opportunity to put us on the map and draw attention to the area. We haven’t had this focus – actually, Pennsylvania hasn’t had this kind of focus – for quite some time, thanks to this $6 to $7 billion project that has been placed in our backyard,” said Manning.

This project will require a regional effort of stakeholders from the Tri-State area of Pennsylvania, Ohio and West Virginia to ensure the skilled workforce and other resources are available to support the growth taking place. The Cracker Plant, alone, will require six thousand construction workers over the course of the project.

The composition of the 516-member Beaver County Chamber of Commerce reflects the diversity of the economy with three-quarters of its membership representative of small business, in addition to local restaurants, personal service providers and not-for-profit entities, such as trade unions.

Collaboration is key to the chamber’s success in achieving its mission to transform Beaver County. Partners include the Energy and Advanced Manufacturing Partnership, Allegheny Conference on Community Development, the Pittsburg Regional Alliance, Community College of Beaver County (CCBC), the Beaver Campus of Penn State University, Geneva College and other educational institutions that are within an hour drive of the county.

The Beaver County Chamber of Commerce can advocate for its members and connect them with entities like the Small Business Development Center, the Small Business Administration, SCORE: Service Core of Retired Executives, Innovation Works and Southwestern Pennsylvania Area Labor-Management Committee (SPALMC), as well as a number of levels of government and their respective agencies.

Manning acknowledged other community partners like the Lincoln Park Performing Arts Center which helps to elevate Beaver County as a community. This is a significant attraction for both students and visitors, offering unmatched education, performance arts and entertainment.

“There are 750 students that come from eighty-one different school districts across eight counties in Western Pennsylvania. We have kids who sit on a bus for two hours to come to this performing arts school, and they put on magnificent programs, and the center itself is a great draw for national acts to come,” said Manning.

The Beaver County Chamber of Commerce is doing its part to employ these partnerships and its many assets, such as its location, to further enhance the outstanding quality of life that is enjoyed by its residents.

Beaver County is described as a suburban, bedroom community, and there are no shortages of services or amenities here, making it an attractive place to live. From the natural beauty of the surroundings with abundant green spaces, parks and trails and its proximity to large urban centers, the quality of life can only improve as economic prosperity takes hold once again along the banks of the river.

Beaver County is at the midway point between Cleveland and Pittsburgh, approximately forty-five minutes away from either center. This gives it access to the services, amenities, recreation, entertainment, arts and cultural opportunities that are available, without the challenges of concentrated population density. Beaver County is home to only 168,000 people.

The redevelopment that has taken place on the forty miles of riverfront in Beaver County is an enormous achievement. “The rivers are not just seen as industrial highways, as they might have been in the old days, but really as a source of residential, recreational and industrial use,” noted Manning and the chamber is looking for ways to further use this great natural asset.

Through its committees, the immediate short-term focus of the Beaver County Chamber of Commerce is to find ways to accommodate the development that is taking place while offering a terrific community in which businesses and residents can thrive.

The chamber of commerce continues to identify ways to improve the services it offers to its members, ensuring that their needs are being met. By reducing the barriers to business and supporting entrepreneurship and innovation to advance the economic strength of every industry and sector that call Beaver County home, the Beaver County Chamber of Commerce is working to make the community able to withstand challenges.

For Manning it is about building a community that people are proud to call home. “We’re trying to diversify the economy and make the economy as resilient as the people of Beaver County over the years so we aren’t dependent on the vagaries of Wall Street and the marketplace whether we are moving forward or not.” 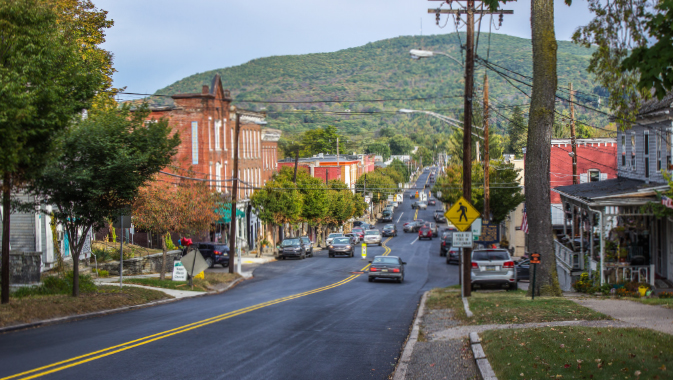 A Great Place to Unplug