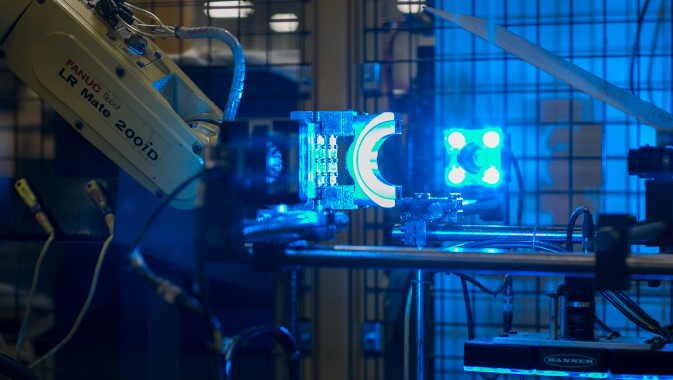 Paragon Metals is a global company that specializes in manufactured precision-engineered metal components and is devoted to meeting its customers’ needs while offering great service and competitive pricing.
~
Paragon Metals got its start in 1991. “When I started the company, we started as a broker or middleman representing some Chinese manufacturers in the electrical distribution line hardware, and from that, we turned into an automotive manufacturer,” says Paragon Metals Chief Executive Officer Michael Smith. “It was a progression based on what was happening in the world.”

There are many factors that help set Paragon Metals apart. Given that it has manufacturing plants on two continents, one of those factors is its global footprint. However, the company also uses the newest technology to remain competitive in today’s industry.

“We can work from raw material and all the way to the finished product,” says Smith. “In our vertical integration, we do all of our own automation, so our engineering department is very strong.” By not needing to outsource in its engineering department, Paragon Metals saves its customers some of the cost that they could otherwise run into with non-vertical integrated companies.

Paragon Metals is a global leader in the automotive industry, working primarily with precision machinery and specializes in casting, hot and cold forging, precision machining and assembly and prototyping.

This sought-after company’s work reaches far and wide. Regardless of what type of vehicle you drive, there is a very high probability that it contains parts supplied by Paragon Metals. And because Paragon Metals has manufactured various hardware which is used in support of powerline usage, it is also very likely that everyone has, in one way or another, directly or indirectly, been touched by this company’s products as well.

The company is no stranger to accolades, having received multiple and varied awards for its precision engineering over the years. “We have been named Supplier of the Year for Ford,” says Smith. “And our Chinese plants (named PGI) have received that title for four or five years in a row. We’ve also received Supplier, Best Machinery in the area of Michigan, every year since 2008.” Awards come from Chrysler, Ford and General Motors among others.

Paragon Metals is proud of its accomplishments and continually invests in its machinery and manufacturing plants. The company is presently in the process of expanding its business with new locations – both in Shanghai and Michigan. These new locations have been set up to help handle the company’s constant and incredible growth.

“They’re adjacent to our current locations,” says Smith. “They’re put up to handle the business part as we’re growing by thirty percent per year. That’s the reason for our new locations; it has no other purpose than to handle our growth.”

Paragon Metals is committed to the quality of its products and the service it can offer while providing cost savings for its customers.

The company has strong principles and is guided by high standards. “Business ethics is number one,” says Smith.

But, according to Michael Smith, the company’s dedication to family first and its ability to come up with unique and competitive solutions is just as important. “We don’t use a standard type of manufacturing process like that used by our competitors,” says Smith. “We usually try to think outside of the box. We get a little bit more competitive, and we concentrate on finding new technology. We have a commitment to quality.”

According to a 2015 article in Business World Magazine, Paragon Metals also employs the Plex System; an enterprise resource planning (ERP) technology that allows companies to more efficiently monitor and manage the goings-on in their businesses, in real time, from anywhere. This boosts productivity and efficiencies in a variety of ways, and Paragon Metals’ customers are the ones who benefit the most.

Paragon Metals is always on the hunt for the most competitive and efficient solutions. According to the company, its goal is “that the quality of its products be the basis of its reputation and growth.”

As Paragon Metals expands, it will continue to readily support customers with its varied manufacturing capabilities. 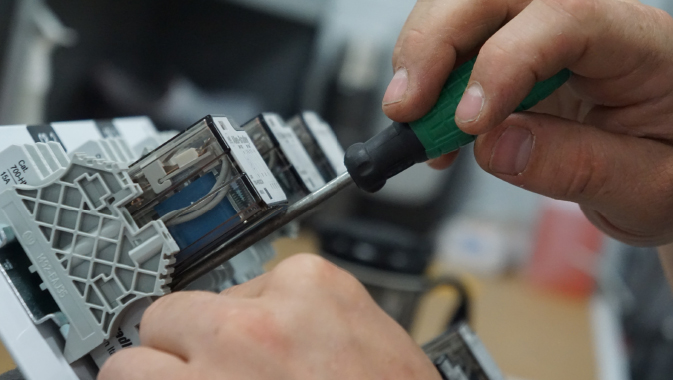