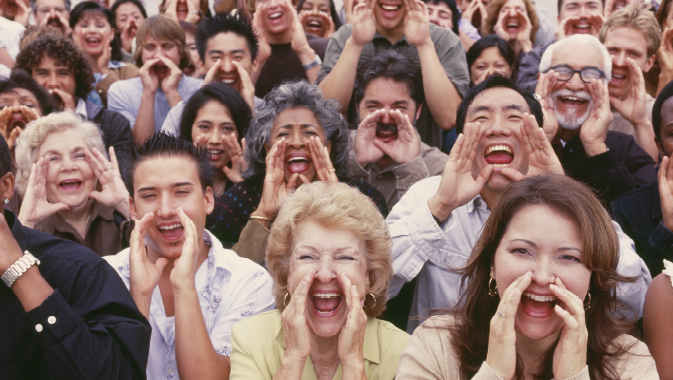 The Canadian Public Health Association (CPHA) was founded over a century ago for the betterment of the nation and is as vital as ever as it continues to address the many issues affecting our everyday lives and well-being. The CPHA represents the public health perspective on a range of issues, including social justice and advocates for the creation of conditions in which Canadians can stay healthy.
~
The CPHA was originally formed by a group of doctors in Toronto, Ontario who were outraged at the deplorable state of the city’s slums and the infectious diseases that resulted from poor sanitation and a lack of clean drinking water. These health professionals banded together to advocate for the adoption of public health practices focusing on the prevention of disease, illness, and injury in Toronto, and their efforts soon spread across Canada. The association was entirely volunteer-driven for almost the first sixty years of its existence until it grew to have a professional staff in the 1970s.

The organization was active until the early 2000s with both domestic and global public health programs that ran the gamut from immunization initiatives to HIV and AIDS education and awareness programming, health literacy and anti-bullying initiatives. Government relationships changed in the late 2000s, and the Canadian Public Health Association underwent fundamental transformations, once again returning to its original role as an advocacy-focussed association.

“We’ve gone back to our roots, and I would say that our key purpose is to develop evidence-informed policy alternatives and advocate for their adoption by various levels of government,” says Ian Culbert, who has served as executive director for the past four and a half years.

Culbert has been with the CPHA for nearly twenty-seven years in a number of roles – including director of communications and director of business development – and been an integral part of the organization’s growth and success over the decades.

The Ottawa-based Canadian Public Health Association is a national, not-for-profit organization with a full-time staff of twenty-two and is the only national non-governmental organization focused entirely on public health. CPHA has a volunteer board of directors, composed of twelve members from across the nation who represent different aspects of public health, including research, health promotion, planning, and surveillance among many others.

And voluntary membership is as diverse as public health itself among the 1,400 individual members, who include medical officers of health, physicians, public health nurses, academics and students, practitioners such as dietitians, technical workers, health promoters and community organizers.

The association’s core functions include membership services, the development of evidence-based informed policy alternatives, outreach and more. The CPHA collaborates with both its members and a range of coalitions, groups and networks on critical health issues.

“One of the trademark aspects of public health is we don’t pretend to do all of this by ourselves,” says Culbert. “We work in collaboration with other health professions and other organizations committed to the same issues to accomplish our goals. We never try to take credit for everything; it really is a team effort.”

CPHA is at the forefront of emerging issues that can impact our health and has a history of leadership, especially in times of crisis. Some issues over the years have been controversial – public health nurses once risked being jailed for bringing birth control from the United States, while others risked the ire of religious leaders for teaching family planning.

Often, CPHA has been instrumental in informing the public – and pushing social mores – on initiatives we take for granted today, such as the pasteurization of milk long before dairy boards existed, and being a leading advocate for seatbelt laws in Canada. “It was a tough fight because no one understood why they were needed,” comments Culbert. “Very few people get into a car today without automatically buckling up.”

Public health in Canada never stands still, and finding solutions to issues such as family planning, health education, immunization, the promotion of healthier mothers and babies and tobacco control have all been a part of CPHA’s history. In recent years, crucial public issues have included the opioid crisis. Fentanyl – an opioid pain medication – is one hundred times more addictive than heroin and has resulted in the overdose deaths of 922 people in British Columbia alone in 2016.

Another important issue is the proposed legalization of cannabis, which was first banned in Canada back in 1923, but legally permitted for medicinal purposes since 2001. While the July 1, 2017 deadline for giving the UN notice that Canada was to begin withdrawing from international narcotics treaties has come and gone, the issue of legalization is not only health-related but societal.

“It is that kind of heritage of pushing for social justice that is very much the fabric of public health,” states Culbert. The Canadian Public Health Association plans to release a position statement soon calling for the legalization of cannabis and the decriminalization of personal use of all psychoactive substances. “We are ahead of the social curve on this topic. But we know from a health perspective and from a social justice perspective, it’s the right thing to do, even if the public may not all be on the same page as us.”

Culbert says other issues include health system reform – particularly as it relates to losing ground to the acute care system that helps people once they are sick. Other issues on CPHA’s policy agenda include addressing Indigenous people’s health and the health of racialized communities, as well as the detrimental effects of climate change on health – for example, increased death as a result of heat waves and the impact of rising sea levels in coastal areas and the effects on food production and migration.

One issue, in particular, that affects all of us was the subject of a recent release by the World Health Organization (WHO): antimicrobial resistance (AMR), with bacteria changing so that the effectiveness of drugs to cure or prevent infections is lessened. Sexually transmitted infections (STIs) like gonorrhea are increasingly resistant to antibiotics, and an estimated seventy-eight million people are infected with gonorrhea annually. The WHO’s Medical Officer of Human Reproduction Dr. Teodora Wi stated: “The bacteria that cause gonorrhea are particularly smart. Every time we use a new class of antibiotics to treat the infection, the bacteria evolve to resist them.”

According to Culbert, drastic action is needed and soon, or “we’re going to be faced with diseases and conditions we used to be able to treat with penicillin – we won’t be able to anymore – and it will be like before we had antibiotics.”

CPHA released its 2016-2020 strategic plan last year. The plan is part of the association’s preparations to address Canada’s future public health issues. Among the organization’s desired outcomes by 2020 is a diverse, growing and engaged membership that invests in the association. CPHA continues to be both ‘financially and organizationally resilient and sustainable,’ and welcomes the opportunity to work with partners and stakeholders on public health initiatives long into the future.

The association has recently rebranded, and its new tagline is ‘The voice of public health,’ and Executive Director Culbert says the organization fully intends to live up to that. “My goal, by 2020, is that we are recognized as the voice of public health,” he says. “So when we advocate for something… it is about improving those conditions for Canadians, that they can be healthy. I feel very honoured to do advocacy from that position because it truly is independent. It’s based on a philosophy of how we see the world being a better place. So if we can increasingly be recognized as that independent voice, that will represent success.”

This year’s gathering was held at the Halifax World Trade and Convention Centre in Nova Scotia from June 6 to 8, and was a tremendous success, drawing over nine hundred attendees from across Canada including public health professionals, academics, researchers, policy-makers, trainees, and students.

Topics included ways of knowing what evidence is used in the decision-making process, as evidence comes from a variety of sources and decisions cannot always be guided by the results of double-blind clinical studies, and information comes from many sources. The second plenary session addressed mental wellness and the lessons to be learnt from work being done in Indigenous communities, while the third session looked at racism and the effect on health and well-being. 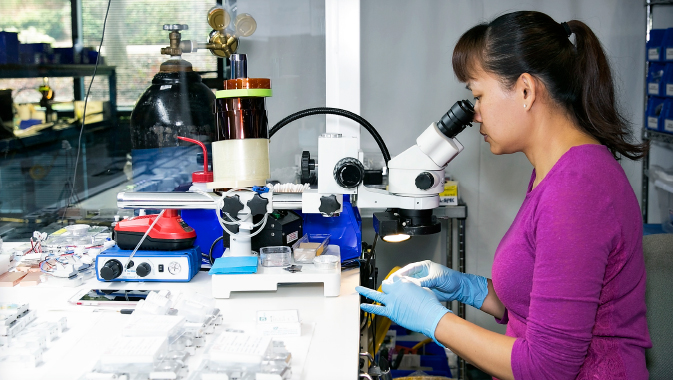