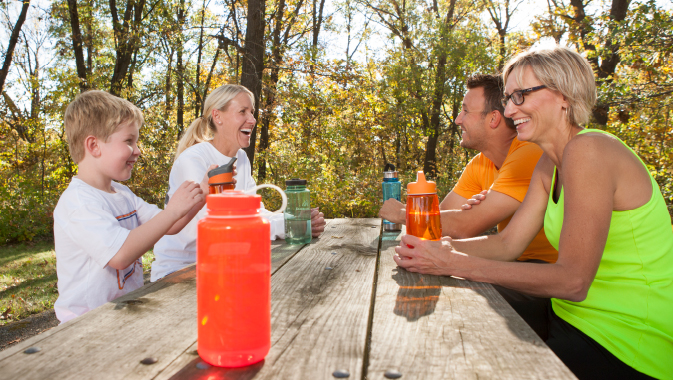 Nicknamed “the smartest city in rural America,” Kirksville, Missouri, is home to world-class educational institutions as well as businesses of all sizes. With a well-educated workforce and a business-friendly culture, the city offers boundless opportunities for new and expanding businesses.
~
Kirksville is a regional hub in northeastern Missouri, located on US Highway 63. The city is served by the Kirksville Regional Airport. With a population of 17,500 in Kirksville and nearly 26,000 in Adair County, it is the largest community in the area.

“I know there can be a negative perception about rural areas, that they are dying or that they are not very diverse, but we actually have a very diverse population here in Kirksville,” says Carolyn Chrisman, a lifelong Kirksville resident and Executive Director of Kirksville Regional Economic Development, Inc. (K-REDI). The city is thriving, with a growing population and a unique economic landscape.

Kirksville is a small community with a stable population, important for a rural area; in fact, it is growing. Chrisman anticipates that the city’s population will reach 20,000 by the year 2020. It’s growing, in part, thanks to a large immigrant population from West Africa as well as international students at the city’s universities. Kirksville’s local economy is also very diverse. “There are three main pillars of our community’s economy: agriculture, education, and healthcare,” Chrisman says.

Agriculture is key
Kirksville and the surrounding area are home to numerous farms, ranging from small family farms to large industrial farms, as well multiple food processing plants, a significant part of the area’s agricultural industry.

Kraft Heinz operates the largest of these plants. Located in Kirksville since 1985, the plant primarily produced bacon products. In 2014, Kraft Heinz announced that it would consolidate all of its bacon production elsewhere, as part of an industry-wide trend toward consolidation. “That left a large hole in the Kirksville facility,” Chrisman says. There was concern that the move could result in loss of jobs. A year later, the company announced that it would expand the Kirksville facility in order to produce other packaged meat products there. The expansion is close to completion, and is doubling the size of the facility. The 450,000 square foot plant will be Kraft Heinz’s sole North American producer of bologna, cotto salami, and round white turkey, including the well-known Oscar Mayer brand.

Kirksville is home to Truman State University, Missouri’s premier liberal arts and sciences university. Founded 150 years ago, Truman is an integral part of the Kirksville community and is the city’s largest employer.

The university is highly selective, with 6,300 students in a variety of disciplines including business, nursing, biology, and health and exercise science. “The sciences are really thriving here at Truman. Each year Truman graduates more chemistry majors than the University of Missouri, the state’s flagship university, and also biology and health science majors are numerous,” Chrisman says. Truman also offers several graduate studies programs, including a Master of Accountancy program that far surpasses the national average percentage of students passing the CPA exam. The university’s Master of Arts in Education (MAE) program is widely recognized for producing teachers with expertise in their content areas and strong educational training.

In addition, A.T. Still University of Health Sciences celebrates its 125th anniversary in Kirksville this year. The university operates three schools in Kirksville, as well as three in Mesa, Arizona.

The Kirksville College of Osteopathic Medicine (KCOM) is the founding school of osteopathic medicine, established in 1892. KCOM provides comprehensive medical education; its students graduate with a Doctor of Osteopathy (DO) degree and go on to practice throughout the U.S. and in several other countries. KCOM also offers a Master of Biomedical Sciences degree to prepare students for careers in medical research.

A.T. Still recently established the Missouri School of Dentistry and Oral Health (MOSDOH). As one of only two dental schools in the state, MOSDOH’s mission is to address disparities in oral healthcare by graduating Doctors of Dental Medicine (DMD) to provide care in underserved communities. Students complete their first two years of study on the school’s Kirksville campus, then spend their third and fourth years providing care at an inner-city clinic in St. Louis and in rural health centers. MOSDOH’s first class graduated in 2017, and the school hopes to expand every year.

Kirksville is also home to a branch of Moberly Area Community College, which offers Associate of Arts degrees as well as training certificates in information technology, education, highway construction, and more. Additionally, Kirksville has an outstanding public pre-K-12 school system.

Kirksville has other manufacturers across diverse industries as well. WireCo WorldGroup’s local plant produces wire rope and cable and other industrial applications throughout the country, while Cenveo, the nation’s top producer of envelopes and other printed products, also has a facility in Kirksville.

Kirksville Regional Economic Development, Inc. (K-REDI)
K-REDI is committed to attracting, retaining, and supporting businesses in these key areas. “We want to provide family-supporting jobs in the Kirksville region, so we focus somewhat specifically on these areas,” Chrisman says. The organization leverages public funding from the city and county for economic development against private memberships with utilities, banks, realtors, and others who want to help grow the local economy. K-REDI’s main focus is business retention and expansion.

In 2017, K-REDI won the Missouri Economic Development Council’s Business Expansion and Retention Award for its work with Kraft Heinz. The Kraft Heinz expansion retained the same level of employment despite moving the bacon-producing lines, and it will add about 70 new jobs; the facility will have nearly 600 employees. This was a $229 million expansion through a Chapter 100 bond program, one of the largest projects in the state last year. K-REDI partners with businesses seeking to expand, helping them to apply for incentives through the local and state governments.

K-REDI also works to attract new companies to the area. “When Kraft Heinz decided not to leave but to stay and expand, that helped to usher in additional investment from others. Two new hotels are being built in Kirksville, and we have a lot of new retail coming in, as well as expansion of existing retail. We’re really seeing growth in that sector like we haven’t seen in decades,” Chrisman says. K-REDI offers site selection services, along with demographic and economic information to help businesses choose Kirksville.

Looking forward, Chrisman anticipates that the city’s population will continue to grow due to increasing job opportunities in the area. In fact, the region as a whole is going through a growth spurt. A wind farm is being built in the county to the north of Kirksville, as well as one in northern Adair County. “There will be lot of technician jobs available that we’re preparing to train local technicians for. We anticipate that additional wind farm projects will happen in the future. The infrastructure and industry sectors will become more important, so we’ll learn how to build on that.”

Through its partnerships, K-REDI also is working to recruit national companies that employ remote workers. “We hope to have a population that could do those national jobs, but choose to live in a rural, quiet area like Kirksville. We’re looking at being able to offer training and support locally for that,” Chrisman says. K-REDI is working to make this possible by bringing broadband internet services to the area. Chrisman participates in the Tri-State Summit, which includes counties in Northeast Missouri, Southeast Iowa, and Eastern Illinois, as part of a committee that is working with service providers to learn what needs to be done to increase broadband and fiber service into these rural areas. The state of Missouri also has a task force working to develop solutions to increase service to rural areas.

“We want businesses to succeed in our community, and we really want companies to invest in our community, and to become a part of the community,” Chrisman says. “We try to be as supportive as possible – from city ordinances and permitting to assisting companies with any issues they may have. We pride ourselves on customer service. Overall, our community tries to be very inclusive and very business-friendly.” 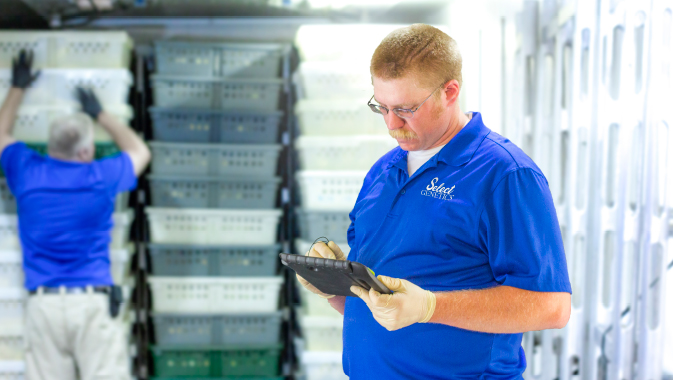