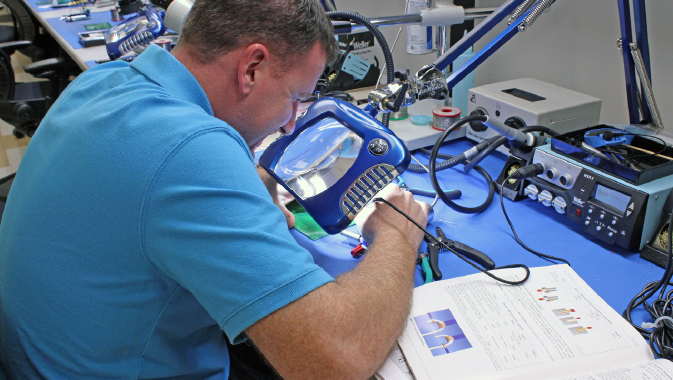 Garner, North Carolina is an example of a town that is on the move, and for good reason. It has a population of close to 30,000 people and lies within Wake County, ideally situated less than ten minutes from Raleigh, making it convenient to urban amenities, but still affordable.
~
The Town of Garner is at the intersection of I-40 and Highway 70, eight minutes from downtown Raleigh and twenty minutes from Raleigh/Durham International Airport and the Research Triangle Park, one of the biggest research parks in the world. It is also thirty minutes from 12 universities and colleges, three of which are top-tier research universities: the University of North Carolina at Chapel Hill, Duke University, and North Carolina State University.

The town is growing rapidly, which creates a challenge for people such Joe Stallings, the town’s economic development director. Joe reveals that Garner is a hidden gem that deserves to shine.

“The community has a rich heritage and history dating back to the early founding of the nation, and over the course of the last few years, we have seen an increasing amount of growth, in our residential, commercial and industrial sectors,” says Joe.

Garner is a burgeoning community that has grown 63 percent in population since 2000. The community is made up of small to medium-sized businesses and has very active service organizations such as the Lions Club, Rotary International, Civitan International and Masonic Lodges. Residents are quite civic minded, which helped Garner win the covetous title of All America City in 2013. One of the biggest events in Garner is the Relay for Life, which galvanizes the community at beautiful Lake Benson Park.

Another aspect of the community that makes it unique is its drive to add parkland. Garner has over 360 acres of dedicated parkland and green space. The town is only approximately fifteen square miles, so that is an allocation of a sizeable percentage. Garner’s police, public works, parks and recreation and cultural resources departments are all nationally accredited.

“We were the first community in the state of North Carolina to have a LEED certified nature center: The White Deer Park Nature Center. That is a big point of pride,” says Joe.

There has been a surge in new small creative and technology-oriented businesses. From breweries to technology companies developing mobile applications, it is a busy time in Garner these days.

In North Carolina, there is a boom in micro brewing across the state. Wake County alone has around twenty-seven microbreweries, and Brice’s Brewing Company in Garner is very popular. The technology sector has been developed through universities or the Research Triangle Park, as well as the companies that have been coming to the area.

“Met Life, Red Hat, IBM, Lenovo – all have huge footprints here in our area. A lot of that has been led by the vicinity and the coolness of the area, along with our proximity to Raleigh,” says Joe.

Many companies come here to be close to Raleigh, and by doing so are saving money on lower lease rates while acquiring all the access to the larger center that they need. In November of 2016, Wake County passed a transit bond which was advantageous to Garner and will eventually allow for commuter rail to have two stops in the town, taking travelers from Garner to Durham and Chapel Hill.

Garner has a considerable amount of land for industry, which is fitting since the area has a history of distribution and manufacturing. It has some of the most beautiful industrial parks in the state. The Garner Technology Center site is a ninety-eight-acre property along the I-40, and marketing and redeveloping that property is a big focus for Joe’s department.

The Garner Technology Center is an opportunity for the town to create a transformational project that will help the community be a desirable place for not only employers, but also employees, and their families.

“It is ideal for the sciences, tech, financial services, Class A, B office spaces, advanced manufacturing and other things that will take advantage of a well-educated and talented workforce. It also has great access to transportation routes,” says Joe.

Currently, Garner has about two percent vacancy in its industrial space, about five to six percent vacancy in retail and office space and has over three thousand new residential units approved. Many are already under construction.

The market is tight, and the interest rates in the U.S. are low; property rates and property prices are rising. It is a buyer’s and seller’s market at the same time, making it an interesting time to be in real estate.

“We are always thinking about what’s happening with the economy. We have a huge retail sector here. For the past several months, it seems that there is a new bankruptcy, merger, acquisition or a downsizing of a national retailer. We try to stay on top of that and be cognizant of the way people are buying,” says Joe.

Roughly half the people in the county over the age of twenty-five have a bachelor’s degree or higher. Hundreds of thousands of young talented minds graduate every year in the state.

“We are in a sweet spot where we are not too big or small. You have all the access to urban amenities without having to pay that urban amenity price. We have a world-class educational system, from K-12 through college and beyond,” says Joe. “This is why you see a lot of bio-pharmaceutical, manufacturing and tech sector type jobs here. Credit Suisse also has a huge footprint in our area.”

Wake County has an excellent school system, with over 2,522 national board certified teachers, more than any other district in the U.S. Wake Technical Community College is the largest in the state of North Carolina and has robotics and bio-pharmaceuticals programs. Regardless of one’s professional goals, a person can get all their education from pre-school to post-secondary without having to drive more than an hour.

In 2011, Forbes named the region the top place in the U.S. for families with young children. In 2017 Niche.com gave Garner a grade A as a place to live and raise a family. Having some of the nation’s best schools certainly is a huge selling point for families looking to come into the area.

Joe touts the strong parks and recreation opportunities of Garner. “We do things that no one else in North Carolina does. With Broadway Voices, our chamber partners with the town to bring in Broadway singers for a one night show over several months. People come from all over the region to listen to these Broadway stars,” says Joe.

Soccer, baseball, and football are big in the community, and athletics activities are a huge part of the parks and recreation efforts here. North Carolina also has the Mountains-to-Sea Trail, a hiking trail formed from a series of greenways that connect municipalities and counties across the state, and Garner is working to connect to it.

One potential issue for the town is population growth. There are sixty-three new people per day in Wake County. In the past year, three thousand new residential units have been approved. So, when is big too big?

“This is a great question that has to be answered by the community. Luckily for us, we have a forward thinking Town Council and competent planning staff. Well before we got to this point, they have helped us plan for the future construction and development the Town is seeing,” says Joe.

Joe says that the planners have seen this development coming and made preparations to keep ahead of the community needs. Town leadership has been thorough when it comes to planning everything from road construction to utility extensions.

Even with all the growth that is occurring, Garner continues to keep its small town charm. Garner’s proximity to large urban amenities, world class educational opportunities and the Town’s commitment to fostering a high quality of life, makes it an ideal place to live and locate a business. Garner is truly a “great place to be.” 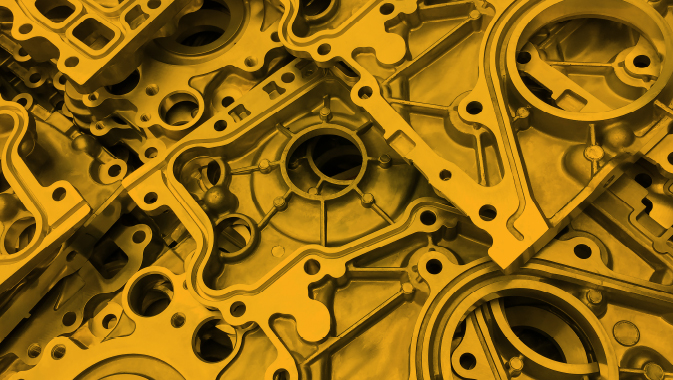