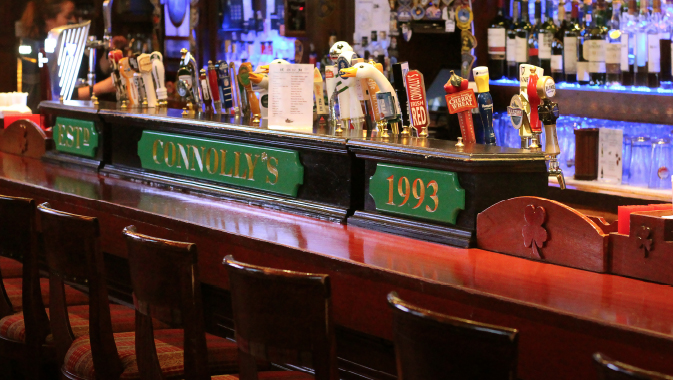 Connolly’s Pub and Restaurant is a particularly famous group of pubs in New York, and it is celebrating its twenty-fifth anniversary this year. Three generations of Sean Reilly’s family have owned and operated the successful businesses. His grandfather was in the bar business in Manhattan for years and got started by bartending in a few different places downtown. He had his wife were Irish immigrants, and by 1992, they opened the first Connolly’s Pub in Midtown, naming it after their own Irish surname.
~
Since then, the family has opened five more restaurants, and Sean Reilly also opened his own under the name Sean’s Bar and Kitchen. Sean is still a manager for the other restaurants as well as helping run operations in the back office. In the front office, he is responsible for hiring employees, and he assists with finances on a daily basis with each restaurant. He brings a twenty-first-century spin to the ways of the past.

The new generation is bringing a modern edge to the business. There are three Connolly’s Pubs, two the Perfect Pints, and one Sean’s bar. Sean is the sole operator of Sean’s Bar and Kitchen.

As Sean is a bit of a beer enthusiast, Sean’s Bar and Kitchen carries fifty-four draft beer lines, and it has been very well received by the beer community. Beer representatives and other people from breweries tend to be both surprised and impressed with the size of the walk-in refrigerated box in the basement. Just like every business in New York City, space is limited, and every square inch is treasured, but Sean’s team precisely measured the area and the keg diameters to create as much beer real estate as possible.

Each of the six locations carries different kinds of beer. The Connolly’s in Times Square has about thirty; both the Perfect Pint’s have forty, Sean’s Bar carries fifty-four, and it carries more craft beer brands than the others.

There are approximately three hundred employees employed by the family-owned businesses, and they appreciate the warm, welcoming environment of the restaurants. Many of the staff members have been employed here since the very beginning and have over twenty years under their belts. This high retention rate speaks to the positive workplace culture at Connolly’s Pubs.

A large number of the staff are from Ireland; some are Irish immigrants; others are there for the summer on a work visa, but it seems that Irish employees are attracted to Connolly’s. It is a nice touch because it gives it the Irish pub an authentic. Although there are rumors that Connolly’s looks for Irish employees specifically or that it requires its employees to fake an Irish accent, this is completely false.

Service and consistency are easy to provide throughout all six of the locations in Midtown Manhattan since they are within such a short distance of each other. There are three locations on 45th Street from 6th Avenue to 3rd Avenue, which gives Sean and his parents the opportunity to go into each of the restaurants and oversee operations every single day.

The proximity enables the family to maintain and monitor the business more feasibly, as opposed to having operations in different areas or even different cities, where it is harder to maintain the same level of service. It is difficult to set a high standard if the owner cannot be physically present very often and enforce changes that they would like to see. The trust between the many long-standing staff and the owners at Connolly’s also sets it apart from its competition.

The Connolly’s group is currently in the process of opening a boutique hotel in Times Square on 45th Street. It is already in construction and has proven to be quite the challenge. It is an unknown territory for the family, who have no experience with hotels. It requires a very different set of permits, and it has been an interesting learning process. However, the hotel industry is still part of the hospitality business, and a lot of the same standards and codes of conduct apply. There will also be a restaurant and bar in the hotel, but those will not have the Connolly’s brand.

Connolly’s Pub in Times Square is the perfect venue for live music and events. It has a large stage with an impressive sound system, a full bar and plenty of room to dance. Shilelagh Law is a local New York Irish rock band with a big following and will be performing at Connolly’s this summer. The Wolfe Tones are a popular band from Ireland that does a few shows here every year, usually once before St. Patrick’s Day and once in December. These events take place in the Klub 45 room at Connolly’s Pub in Times Square, and the full schedule of events is listed on the Connolly’s Restaurant and Pub website.

New Year’s Eve is always a little hectic since Times Square is blocked off sometimes as early as 1 PM. It is always quite busy at the beginning of the day while people are trying to get to Times Square without having to wait for hours. Sean Reilly describes the experience after midnight, “Once the clock strikes 12:04 AM, millions of people have to disperse everywhere, so we always get a fun crowd of people who have been waiting in Times Square for a couple of hours, and all they want is something to eat and something to drink. It ends up being a crazy, fun, hectic late night for everybody.”

Many of the suppliers for Connolly’s Pub have been close to the family ever since they first opened. Some were new businesses themselves, and Connolly’s Pub was one of their earliest clients. Other suppliers are people that Sean knew throughout the years while working in and out of restaurants during school.

According to Sean, “It is a unique experience, now that they are working with me on a daily, weekly or monthly basis. It is nice using the same people that you’ve built relationships with over the years, and you can trust them.”

A kind of loyalty has been established through these relationships. Using the same suppliers for all of the Irish pubs and restaurants owned by the family also brings an extra level of consistency. The same suppliers will also be used for the upcoming hotel.

The restaurant menu at Connolly’s is a well-rounded one, and the prices are very reasonable. The most popular dishes are the traditional Irish meals. People are always eager to try the fish and chips, the shepherd’s pie, bangers and mash and the Irish beef stew. The other food available is a mix of Americanized food; there are really good hamburgers, juicy steaks, and large salads. It is a top lunch spot for many working business people in the area.

The rooftop locations in Times Square on top of the Perfect Pint and Connolly’s will be getting a modern renovation soon. The rooftops are ideal for the summer, and the east side can be enclosed with a retractable roof so that people can enjoy it even in the bad weather.

Connolly’s Pub and Restaurant won a certificate of excellence in 2014 from Tripadvisor for receiving rave reviews from guests. Most reviewers were pleased with the vibe of the restaurants and the friendly service, as well as the tasty food and the live music. 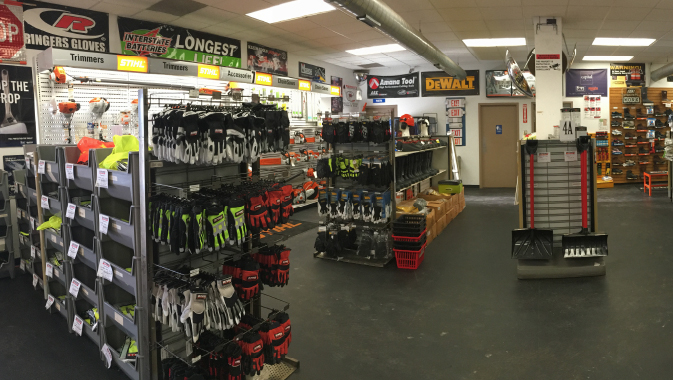