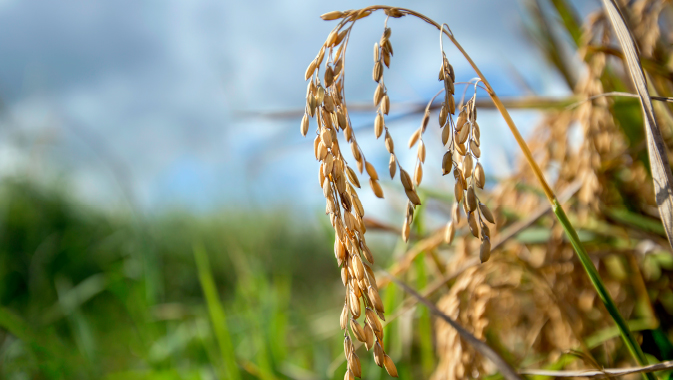 Jefferson Davis Parish was founded in 1912 and encompasses 659 square miles containing the five incorporated towns of Elton, Fenton, Welsh, Jennings (the parish seat) and Lake Arthur.
~
Across America, the picturesque beauty of some locations naturally lends itself to the arts, as scenes beg to be painted, photographed, sketched or captured in any number of ways. In the southern state of Louisiana, one of the most celebrated is Jefferson Davis Parish, named after the president of the Confederate States of America during the American Civil War of 1861-1865.

Along with the Lake Arthur Park, Founders Park, the Lorrain Bridge and Lorrain Park, the Lacassine National Wildlife Refuge and other natural spots, there are numerous theaters, museums and, of course, the many old homes and properties for which Louisiana is world-famous. The Silas J. Fenton House, the Elton United Methodist Church, the Twitchell House and many others naturally lend themselves to photography. Elton, Fenton, Jennings, Lake Arthur, and Welsh have recreational parks, and the Gator Chateau is one of the main tourist attractions on I-10. The Gator Chateau is a Rescue, Educate and Release facility where visitors can hold baby gators, have their picture taken with them and enjoy the many amenities at the park. The Gator Chateau is located at Exit 64 off I-10, at the LA Oil & Gas Park and is open seven days a week. The tourist commission also provides information for visitors for other attractions in the area as well as across the state.

Jeff Davis Parish, the leader in Agri and ECO tourism, provides crawfish Farm Tours and the Yellow Rails & Rice Festival where birders can check off the Yellow Rail on their birding list while riding on a combine cutting second crop rice.

It comes as no surprise that the splendor of the parish makes it a favorite of film and television productions to this day. One of the first was 1992’s Passion Fish, a motion picture set in the bayous of Louisiana. This was soon followed by extensive coverage in People magazine for the premier of the film, news reports – including one of ABC about a female snake handler at the Bayou Indian Festival – music videos, documentaries like American Utopia, television commercials, educational videos, segments on the Discovery Channel, features in Life magazine and Essence, short films and more.

“Jeff Davis has served film and television production since 1997 and provides extensive photos, story lines and introductions to land owners and venues as requested,” says Marion ‘Butch’ Fox. “This service is provided at no charge to the companies.”

Fox is president and chief executive officer of the Jeff Davis Parish Economic Development, Tourism & Chamber and started working in the parish a decade ago, leading both the economic development and tourism commissions. Previously, Fox led the Southwest Louisiana Convention & Visitors Bureau, worked at the New Orleans Convention & Visitors Bureau, the State Office of Economic Development and State Office of Tourism, private sector tourism and economic development and a private company in Mexico.

Just two years ago, the Jeff Davis Chamber of Commerce and economic development and tourism commissions signed a cooperative agreement to move the chamber into the existing offices. “Leaders in the parish realized businesses were locating in other parishes due to the lack of an office designed specifically to market to and assist businesses looking to locate in the parish,” she says.

The organization has the mandate to help existing businesses grow, but is committed to other areas including protecting and marketing farmers and agricultural interests and a rural way of life. It also uses resources to expand economic diversity and create quality jobs for citizens.

Jeff Davis Parish has much to offer new and established entrepreneurs alike, from its prime location to available workforce of 32,000 people with an unemployment rate of just 4.6 percent.

“The population of the parish, determined by the census, will reflect a growth due to companies locating here and the billion dollars of expansion happening in our neighboring parish,” says Fox.

The Jeff Davis Parish Economic Development Commission (JDPEDC) is focused on its mission of adding value to the community by assisting existing business growth and “using resources to expand economic diversity, create quality jobs for our citizens and keep our children at home.”

For businesses of all types, the parish and its communities have much to offer. As well as the convenience of I-10 and Highway 90, the parish has access to three Class One rail companies, the Mermentau River for barge access and shipping and is just twenty minutes from the deep-water Lake Charles Port and the ability to ship products and commodities worldwide. Jeff Davis Parish has a local airport that welcomes hunters during duck, geese and deer season and is located on I-10, as well as access to the Lake Charles Airport, the Chennault Industrial Airport and Lafayette’s Regional airport.

In 2000, the Louisiana Department of Agriculture commenced building the Agri-Industrial Park at Lacassine. The park is strategically located just half a mile from Interstate 10, which runs from Florida to California. The park boasts two hundred acres of prime industrial land, along with rail spurs and everything needed to do business. The Southwest Louisiana Rail Facility, located in the park, ships primarily rice and other commodities direct to Mexico.

The two sites offer businesses plenty of space and are the first LED certified sites “to complete the rigorous qualification process and obtain development-ready status in Jeff Davis Parish.”

The parish’s prime location opens global markets and attracts businesses that engage in a range of activities. These include manufacturing, information technology and companies using locally grown and produced items, such as rice, soybeans, crawfish, cattle and horses.

“Distribution and transportation industries are also a good fit with all the [liquefied natural gas] facilities coming on line in the five-parish area,” states Fox.

Incentives to businesses are offered via the state, from the Louisiana Economic Development office.

Fox’s office works with these organizations on larger regions’ promotions and advertising opportunities. Today, social media is integral to the parish when it comes to reaching both economic development and tourism markets.

The Louisiana Travel Promotion Association provides programs for individual parishes and cities statewide. It creates attractions and events to promote the destinations in the state marketing plan, with options at every price range.

These and other efforts are working, as Jeff Davis Parish has experienced growth of between twelve and thirteen percent in international visitors. Part of the credit is due to the Louisiana Office of Tourism, which has joined with cities, towns and villages to promote the state to international visitors, and this has opened emerging travel markets in many different countries.

Popular attractions are the Bayou Rum Distillery – which offers products handmade at the largest privately owned rum distillery in the U.S. – and the 34,724-acre Lacassine National Wildlife Refuge, located at the edge of Grand Lake and fifteen miles from the Gulf of Mexico in Cameron and Evangeline Parishes in Louisiana. The refuge is strategically located on the boundary of coastal marsh and agricultural habitats, providing a much-needed habitat for resident and migratory birds, mammals, rodents, reptiles and other wildlife. The ‘Flyway Byway’ is a fifty-five-mile driving trail and water trail excellent for water sports of all kinds including Kayak fishing, taking visitors on a scenic loop throughout the area. The parish is also part of the “Seafood Sensation Culinary Trail,” featuring The Regatta Seafood and Steak House, Mike’s Seafood and Steakhouse, Notts Corner, Cajun Tales, Neptunes, Original Darrell’s Po’boy’s, The Crawfish House and Bayou Rum Distillery for libations.

“Jeff Davis Parish’s location provides our boards and team many opportunities to excel in economic development, tourism and chamber growth,” says Fox. “Our team is extremely hands-on and involved in new and existing businesses. We assist with every aspect of business development such as local and state permitting, incentives, political obstacles and local, state and federal contacts. Since 2007, our boards and staff and the political leadership in our parish produced over $300 million in economic impact and created approximately seven hundred jobs. Our goal is to keep moving forward to create more investment in our parish and more jobs for our citizens.” 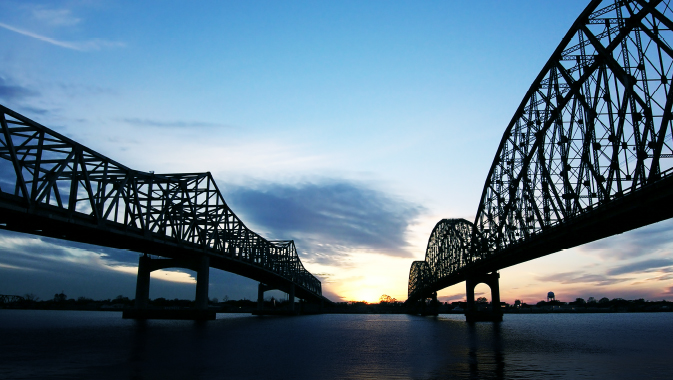