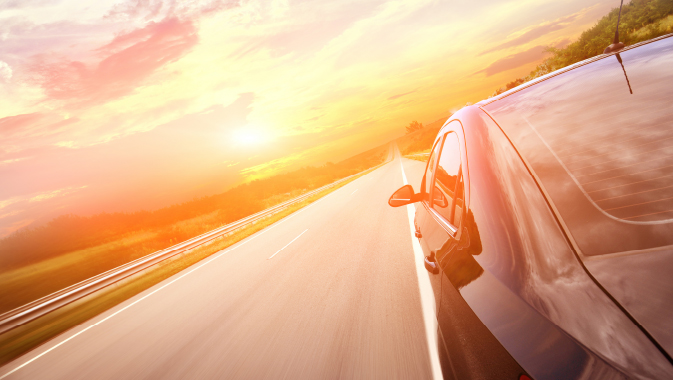 Here in my car
I feel safest of all
I can lock all my doors
It’s the only way to live
In cars.
-Gary Numan, Cars
~
While debate remains to this day over who invented the automobile, there is no disputing just how much the invention has changed our lives. Its early days span from Renaissance artist Leonardo da Vinci back in the 15th century to Germany’s Karl Friedrich Benz, a mechanical engineer who, in 1885, built what is considered the world’s first practical automobile. With over 100,000 patents taken out over the years on what would become the modern automobile, early designs for powering the vehicle include steam, electric, and gasoline.

American industrialist Henry Ford may not have invented the automobile, but he revolutionized mass production of the vehicle through assembly lines with the Ford Model T car in 1908, an outgrowth of a “horseless carriage,” the Ford Quadricycle, which he constructed over a decade earlier.

Establishing the Ford Motor Company, founder Henry Ford became known worldwide for creating modern manufacturing techniques which were nothing short of revolutionary. By 1914, Ford’s mass production techniques using assembly lines were so efficient that in just a few years, half of all cars on the road in America were Ford Model Ts. Fast-forward a century and Henry Ford’s vehicle – which he once quipped came in any color, “so long as it’s black” – is viewed by many as a primitive, yet charming, piece of nostalgia.

Our fascination with the car is endless. Ever since it went into mass production, and became more affordable for the masses, inventors have endeavoured to alter its design, making it more powerful, faster, bigger, more compact, more luxurious, better able to withstand the elements, safer, and more fuel-efficient. To many, the one thing that would make a car better – other than a human chauffeur – is making it completely autonomous.

Decades in the making
In the news for the past few years, autonomous vehicles — also known as self-driving, robotic, and driverless cars — are generating tremendous buzz as ‘the next big thing’ in the automotive industry. Interestingly, visionaries conceived of a car able to drive itself not long after Henry Ford’s assembly line revolutionized production. Back in 1925, the world saw the ‘Linrrican Wonder’ — a Chandler motorcar — equipped with a Houdina Radio Control transmitter, travel up Broadway and down Fifth Avenue in New York.

In the years to come, the dream of self-driving vehicles persisted, with a radio-controlled electric car unveiled at the 1939 World’s Fair. This was soon followed by innovations from RCA Laboratories in the 1950s, experiments at Ohio State University with self-driving cars in the 1960s, and into the 1970s and 1980s with robot cars capable of driving by themselves at speeds of 60 mph. Roboticists at Carnegie Mellon University created a semi-autonomous vehicle called the NavLab 5 in the mid-1990s, with challenges from other universities in the years to come, such as Stanford.

One of the biggest non-university-based institutional pushes toward real-world self-driving cars came in 2009 with Google. After years of testing, the U.S.-based multinational technology company’s autonomous vehicle saw its first public member, a blind 63-year-old named Steve Mahan, take a 10-minute ride by himself in Google’s self-driving prototype around Austin, Texas. Described as “uneventful,” the brief drive was extremely significant for Google, and represented the culmination of countless hours or research and innovation and two million miles of testing.

Introducing the Waymo
Making huge strides since the Google self-driving car project commenced in 2009 in Toyota Prius vehicles, Google soon tested its systems on the Lexus RX450h on freeways with test drivers (2012) and more challenging city streets with pedestrians and obstacles (2012); designed and unveiled a new prototype (2014); and put the prototype on public roads in California and Texas with fully self-driving capabilities, literally accomplishing the unimaginable: plenty of sensors, but no steering wheels or pedals (2015). In 2016, putting in an additional billion miles in simulation, the Google self-driving car project was christened Waymo.

Described by the technology giant as “an independent self-driving technology company with a mission to make it easy and safe for people and things to move around,” Waymo represents one of a number of autonomous vehicles to enter the market. For manufacturers, these advanced cars, equipped with cameras, sensors, radar, and data analytics, represent the new frontier for the automotive industry. According to international standards set by the Society of Automotive Engineers (SAE), six levels of driving automation exist, from “no automation (0)” to “full automation (5).” In between, there is “driver assistance,” “partial automation,” “conditional automation,” and “high automation.” What this means for the consumer, according to industry experts, is that fully-automated vehicles (AVs) will be rolled out between 2020 and 2025.

Technology and safety
Naturally, there is debate between technology on one side, and safety and legislation on the other. In many countries, traffic accidents due to distracted driving now surpass those due to drunk driving. With autonomous cars on the roads, will we pay any attention at all to our surroundings any longer? Others believe that the opposite will become the new reality, with busy streets and highways actually becoming safer, since self-driving artificial intelligence (AI) will — combined with sensors, GPS, cameras and other technologies — actually make our daily trips safer, as the AI will not be distracted, is unaffected by road rage like humans, and is 100 percent focused on driving. Likewise, computer systems in cars will precisely determine stopping distance from other vehicles, pedestrians, or objects which will further reduce risks, will likely improve traffic and reduce commute times, and will optimise fuel consumption. Over time, it is also possible that with more self-driving cars on the road, speed limits will be raised, not lowered, and issues like finding parking will no longer be a problem, as your car can conveniently drop you off at your destination and drive around until it finds a spot.

Of course, some predict downsides to the emerging technology, including estimated costs, protecting computer systems and software from hackers, and our increasing dependence on technology which could eventually lead to generations unable to drive in case of an emergency. Other issues remain, such as AI malfunction and some industries losing business, namely driver education schools and professional transport drivers themselves. And legally, one of the biggest issues remains: who is at fault in case of an accident?

The future
Along with companies like Google, Tesla is making a push in the autonomous vehicle market, with all vehicles, including Model 3, having “the hardware needed for full self-driving capability at a safety level substantially greater than that of a human driver.” This will be accomplished through 360 degrees of visibility entirely around the car up to 250 metres, ultrasonic sensors able to detect both hard and soft objects, blindingly fast processing power, enhanced autopilot capabilities to handle everything from changing lanes on a highway to self-parking, automatic steering, and more. According to Tesla, all a driver will need to do is get into the vehicle and tell it where to go. From there, the vehicle will determine the best route to take, manage all traffic issues such as red lights and even roundabouts, drop you off at your destination, enter parking mode, and find a spot by itself. And when you want to go back home, the tap of a Smartphone brings the vehicle right to you, instead of the other way around.

Claiming there will be “a probability of safety at least twice as good as the average human driver,” Tesla, Google, and others will aggressively market these self-driving vehicles in the coming years. While they will undoubtedly be popular among tech junkies, those who just don’t like driving, and disabled persons, others who love the feeling that comes with driving their own car on the open road may be far less willing to embrace robot-controlled cars. 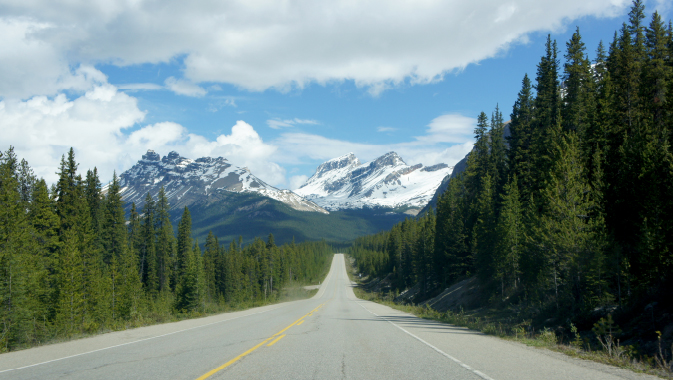