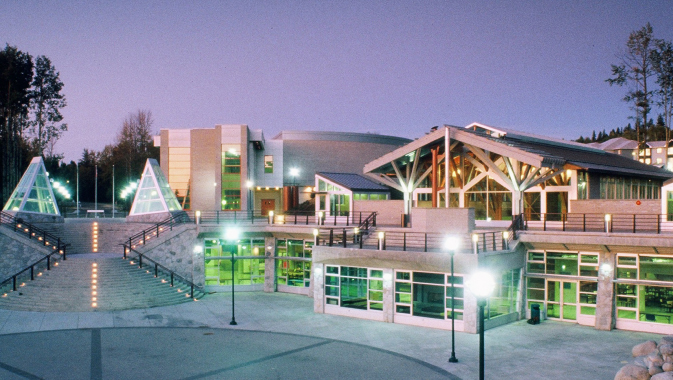 Westcana Electric serves residential, commercial, and industrial customers throughout western Canada. The electrical contractor boasts offices in Calgary, Prince George, Terrace, Fort St. John, Kamloops, Kelowna, Nelson, and Fort Nelson, so the team can handle maintenance calls anywhere at any time, day or night.
~
“We have seven branches that are full blown shops all around [British Columbia] and Alberta,” says President Scott Sherba. “That helps us be competitive and get more work.”

In addition to maintenance work, the company specializes in construction, renovations, design-build, data and network cabling, LED lighting sales and installation, and complex electrical systems. With such a breadth of specializations, Westcana Electric participates in a wide range of projects. “Our range goes from putting a plug in someone’s house during a one-hour service call to projects that are three or four years long,” Scott says. Typical clients include mining operations, the oil and gas industry, shopping centres, hospitals, universities, pulp mills, and the Ministry of Transportation.

The company’s diverse scope of work keeps the business from falling on hard times. “The advantage for us is when one market is slower, another one picks up. That enables us to keep people working. Right now mining is down, but there is a little bit more commercial work out there… If we were stuck in one market it would be a lot tougher.” Maintenance work also provides stability. “Our service department is fairly steady regardless of what the economy is doing,” Scott says.

Government contracts are another source of stability. In 2004, the Province of British Columbia hired Westcana Electric to be the electrical contractor responsible for constructing and maintaining the entire electrical highway inventory in northern British Columbia. The company’s successful work earned it a second contract in 2007 with the Province to construct and maintain its entire electrical highway inventory in the Thompson, Okanagan and Kootenay region. “We work on signals and street lighting all across the province,” Scott says. “We have workers on call 24/7, 365 days a year [for any issue], from when a traffic light burns out to when a pole gets hit by a vehicle.” In addition to these major transportation contracts, Westcana Electric takes care of the service and installation of traffic management and lighting systems for local governments as well as for the private sector.

A family company
Scott launched Westcana Electric in 1991 along with his brother and his father, Peter Sherba Sr., who had been founding successful businesses since 1959. Over the years, his companies had been involved in everything from manufacturing and retail to oil and gas projects. “Industrial, residential, mining; they were pretty diverse.” Several of Peter’s companies were completely unrelated to the electrical industry. “He has a wholesale food company – he started that 40 years ago – and some convenience stores.”

Peter’s extensive business experience gave Westcana Electric a solid foundation to build upon. “He’s been a great mentor because he’s worked in all different sorts of industry. One of the most important things is that he’s been through the good times and the bad times. So he [understands] what to do, and most importantly, what not to do.” These are particularly crucial lessons for a team involved in the construction and oil and gas sectors. “There are always good times and bad times,” Scott says. “It is cyclical. So it is important to understand that we’ve got to be diversified and well grounded.”

An active octogenarian, Peter remains committed to the company he co-founded. “My Dad, even though he is 82, still comes to the office every day.” His leadership has helped the team maintain a strong company culture. “We are a family-oriented company,” Scott says. “We have a lot of long term staff.” Some of these employees worked for Peter before Westcana Electric was even formed. “We have some guys who have worked [with] my dad 40 plus years.” The team recently hired the grandson of one of these longtime employees, and now grandfather and grandson will be working side by side. “We are putting him through an apprenticeship,” shares Scott. “He is really excited about that.”

The company’s apprenticeship program, in fact, has been a huge success. In addition to creating a skilled workforce, the program helps instil company values and a strong work ethic in its participants. “We believe in training our apprentices,” Scott says. “Our best guys are still the ones who start from the bottom and move up through the company. They become apprentices, journeymen, project managers, estimators. We still find that those are typically the most reliable people… They become company guys; they care about the company. They want to make sure they do a good job. They care about the reputation of the company.”

As a family company, Westcana Electric promotes strong and lasting relationships among management and staff. For instance, the company hosts a number of activities each year where everyone can relax and spend time together away from the job. “We try to do family-oriented events,” Scott says. “We have an entertainment committee that is organized by the staff.” From fishing derbies at a nearby lake to golf tournaments or bowling nights, “it is nice to get people together [and] disconnected from their devices. We find that really important.”

Employee wellbeing is a priority for Westcana Electric. “Health and safety is important,” Scott emphasizes, and the company launched a program to promote a healthier lifestyle and push the staff to exercise. “We started a program where we try to get people to do physical activities outside of work.” The program encourages employees to get moving, even if that means starting small. “As long as you are doing something—it could be as simple as going for a walk. We want people to do 15 to 20 minutes a day of any type of activity.” The names of employees who meet that goal are entered into a drawing each month to win a prize.

In addition to maintaining close connections with employees, the company is involved with the local community. Westcana Electric supports Prince George cancer clinic, Rotary Hospice house, a number of different youth groups, local food banks and kitchens, and community soccer, cross country skiing, lacrosse, and baseball teams. One of these teams, the Axemen baseball team, made it to the 2009 baseball championships in Prince George.

When considering the future, there is little that needs to change about Westcana Electric. “We are in a really good place where we are now,” Scott says. However, if given the chance, the team would be open to future growth. “When the economy picks up, if the opportunity allows, we would like to expand and open a few more branches. Maybe [we will] open something up in Saskatchewan. That is certainly something that we have been discussing.” After 26 years in business, the company is in an ideal position for continued success, with or without future expansion. 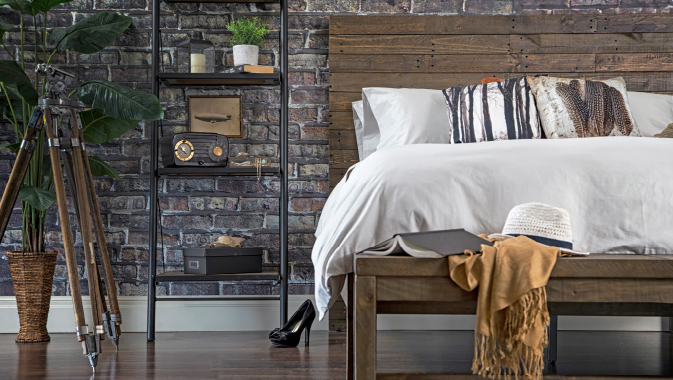 Timeless Quality with a Modern Aesthetic