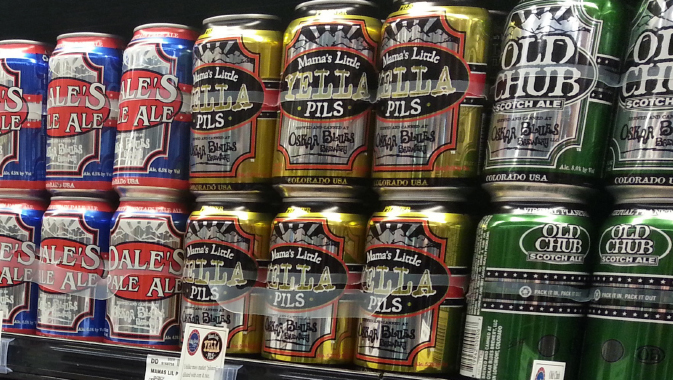 The Odom Corporation is a premier wholesale distributor of beverages in Washington, Idaho, Oregon, and Alaska. Recently a deal was inked to serve the State of Hawaii. One of the many strengths of the company is its unique expertise in the logistics of serving remote states like Alaska and Hawaii. Business in Focus spoke with its Chief Operating Officer Adam Hilpert.
~
The Odom Corporation was founded in 1934 by Milt Odom in Juneau, Alaska. Milt was a salesman of medicinal whiskey, but to be an effective sales person in Alaska at the time, he had to sell a host of different products.

“Milt was truly an Alaskan entrepreneur. His ability as a salesman and businessman enabled him to establish and grow a significant company in the State of Alaska. Aside from a food service business and liquor distribution company, Milt was fortunate to land the franchise rights for Coca-Cola in Alaska” says Adam. Milt became a Coca-Cola bottler, and Adam highlights that this is about Milt’s perseverance in adapting to his surroundings.

Working in Alaska forced him to understand a wide array of logistics. There are many challenges that go with operating a business in Alaska. Simple things like the transportation of goods can become complicated and involve a combination of rail, truck, barge, or even airplane. “If you want to do business there, you need to become familiar with how to utilize all of those modes of transportation, and Milt did a really good job with that,” says Adam.

Ultimately Milt’s three sons, John, Jim and Bill came on board. Though the Odom Corporation excelled in its ability to understand how to get to market via all the different methods of transportation, it was just as important to do it efficiently.

Odom does business with a number of suppliers across its geographical footprint. Coca-Cola is just one example. MillerCoors, Constellation Brands , Rockstar Energy Drink, Heineken, Pabst Brewing Company, Mikes Hard Lemonade, Diageo, Deschutes Brewing, and virtually all of the who’s who of alcoholic beverages.. Many of these relationships go back 50 years or more.
One of the areas in which Odom has seen much success over the last decade is in the growing craft breweries market. “We have been fortunate enough to be doing business in Seattle, which is a mecca for growth in craft brewing. We’ve had some great craft brewing partners in Washington State. Brands like Schooner Exact, located in Seattle, Bale Breaker, out of Yakima; Black Raven, from Redmond; and the No-Li Brewhouse in Spokane,” explains Adam.

These may not be well-known brands outside the region, but consumers have really gravitated towards variety and assortment. These suppliers partners of Odom provide great products and are all Northwest based.

Odom has risen with this trend. In metropolitan Seattle, these beers represent a large portion of the overall beer business. In more rural markets, there is less demand for craft beer. However, Odom has seen significant growth over the past ten years in these areas as well.

In the fall of 2016, the company broke ground on its new thirty-seven acre, $50 million facility in Anchorage, Alaska. “It is the next stage in the evolution of our development of physical facilities,” says Adam. Several years ago, Odom finished a new 200,000 sq. ft. distribution center in Spokane, Washington. Earlier this year, a 100,000 square foot facility was completed in Hayden, Idaho. It made sense that Alaska, which has been Odom’s home base for the last eighty years, has a new facility as well.

“This fall we benefited from fairly moderate weather in Alaska, so we did some preliminary ground ‘prep’. Construction in Alaska is a little difficult in the winter, as you can imagine. We put that to bed and will restart the project in spring. We anticipate that the facility will be up and running by mid-2018,” explains Adam.

Presently, Odom operates out of multiple warehouses in Alaska, so the addition of the new facility will better enable them to manage inventory flow and increase efficiencies within the warehouse. This was a commitment by the family which takes a long-term view of the beverage distribution business. With the third generation now working in the company, it was the right time to invest.

When I interviewed Adam, he had just returned from a successful trip to Hawaii. Odom recently acquired the Hawaii territory of Oahu, Kauai, Molokai, and the island of Hawaii from Coca-Cola Refreshments (CCR

“We were fortunate enough to be considered for that territory. The relationships that Coca-Cola has with its bottling partners are second to none, and the Odom family has been a devoted bottler for many years. ” says Adam. Hawaii is a good fit for Odom, in that both market areas offer similarities in the logistical challenges..

In 2014, Odom was named the Beverage Industry magazine’s distributor of the year. In 2015, it also earned the Brewers Association’s craft distributor of the year. “We really try to focus on doing the best we can in the distribution of beverages. That’s all we do. We have learned over many years in business how to provide quality customer service, refine efficient routes to market, and develop meaningful supplier relationships” says Adam.

Customer service is a primary pillar of the company’s efforts. Adam credits the amazing employees that work at Odom. In many cases, these people have spent their entire careers with the company dedicated to servicing the needs of our customers and communities.

“When you have an organizational culture that encourages problem solving, and you have people within your organization that are competent and committed, it makes it possible to run a long-term, sustainable business,” explains Adam.

Odom goes above and beyond when it comes to helping people through charitable organizations. As a local company, Odom has operations in a lot of small communities, and many employees live there, so giving back to these communities is of paramount importance. Odom supports the Girls & Boys Club, 2nd Harvest Food Bank, and many other charitable causes. Coca-Cola Bottling of Hawaii will also be the official sponsor of the University of Hawaii.

“The goal has always been to find worthy local charities and become involved in supporting those causes. The team members of Odom live in the communities in which we work, and we feel strongly that it is our responsibility to give back. It’s really is a foundation of who the Odoms are. They are people that care about the communities and the people,” says Adam.

Odom’s goal is not to grow aggressively, but to achieve managed growth in places that make sense to do business and where its expertise can be of benefit. As opportunities present themselves, Odom will carefully analyze them, and evaluate if the fit is right.
“Scale is important, but it should not drive all of your decisions. One of the challenges that many companies face is trying to grow too fast and not have the management depth to deal with that type of growth. We take great pride in developing our people, so they can step into these expanded roles as we undertake acquisitions.” explains Adam. The objective is to be sustainable over the long haul. 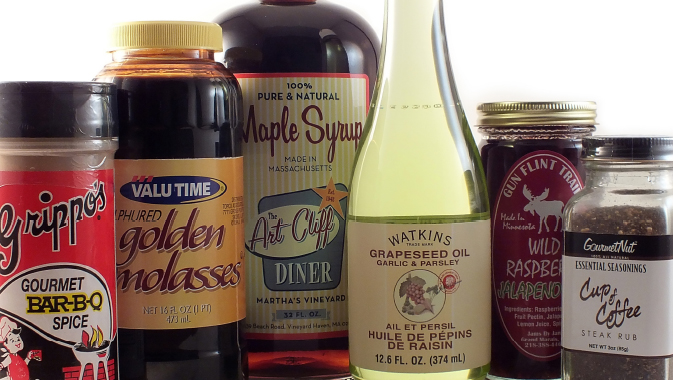 Packaging Greatness with a “One More Thing” Philosophy