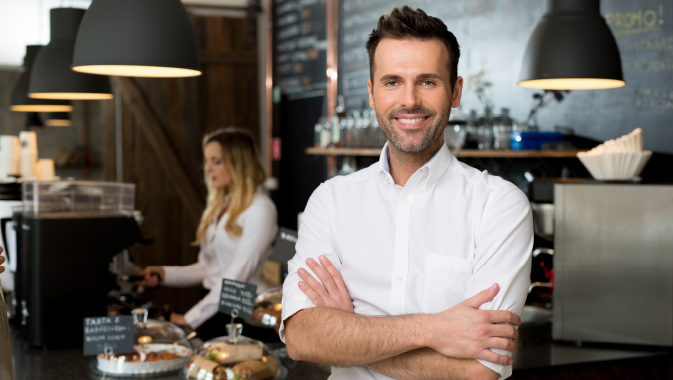 Last year, the Alabama Wiregrass region caught our attention as a national leader in business development and innovation. Sometimes referred to as ‘Wiregrass Country,’ the area encompasses parts of southern Georgia, southeastern Alabama, and the Florida Panhandle with the Alabama Wiregrass region sitting in the southeastern part of Alabama.
~
The Alabama Wiregrass Region may be rural, but don’t let that fool you; big city potential, backed by some of the most advanced technology in the world sits at the heart of its economy. A unique mix of rural economic benefits paired with this advanced technological infrastructure and a highly skilled workforce continues to push the region to the forefront of industrial growth.

A little over a year later and the Wiregrass Region is continuing to redefine its economic future. Jonathan Tullos, the executive director of the Wiregrass Economic Development Corporation, spoke to us about the importance of economic diversity, people-power, high-speed internet, and the hidden gem that is the Wiregrass Region.

The Alabama Wiregrass region is a gateway to the Southeastern United States, located near Interstate 10, US 82, and both the Florida and Georgia state lines. The area’s natural infrastructure has always provided ample opportunity for industry, but pair its accessibility with a skilled workforce and the low cost of doing business, and there is no better space for growing businesses to break ground.

“We have access to about 400,000 people within a sixty-mile radius here, but we also have a low cost of doing business, a highly skilled workforce here,” Mr. Tullos explained. “But more importantly, we are not in competition for labor supply with major industry clusters. It’s something that has been a major advantage to businesses looking for quality employees at a reasonable wage. Sometimes it’s good to be a smaller fish in a bigger pond.”

Agriculture has long been a staple of the Wiregrass community and economy. It remains an inherent part of the Wiregrass region’s growing economic footprint, but in the last year, many local companies have taken a progressive global approach to expansion. One example of this most recent wave of successful business growth is Brooks Peanut Company. The Wiregrass-born business started in 1959 as a small family-run venture. However, after being purchased this year by the global agricultural giant Olam, Brook’s potential has exploded. Brooks is currently the largest peanut sheller in Alabama and the sixth largest in the country.

In a similar vein, Kelly Foods, a local food processing business, was recently acquired by Ben E. Keith, a distributor of top-quality food service products and premium beverages, making the business a pivotal food distribution portal to the Southeast. Brooks and Kelly Foods are both expected to take on further expansion over the next five years. “Agriculture has always been an important part of our economy – worth over a billion a year in our area. It remains an important part of what we do here,” Mr. Tullos explained.

Agriculture may be the ‘bread and butter’ of the Alabama Wiregrass economy, but the area also has a long-standing history of innovation and achievement in highly technical industries including manufacturing and aviation.

Dorsey trailers, a local trucking company that manufactures state-of-the-art flatbeds and trailers has also recently taken on notable growth, adding industrial manufacturing to the list of things Wiregrass does best.

The Wiregrass region is a hub of technologically advanced infrastructure with some of the quickest internet access in the world. Fiber optics are the thin flexible fibers that transmit the signals on which many major telecommunications operations rely. Fiber optics has long been the backbone of internet infrastructures and are the fastest form of broadband technology today.

In a world increasingly reliant on instantaneous access to information, communication, and – who could forget – Facebook, fiber optics have become a major point of consideration for sectors across the business spectrum. Luckily for both the residents and business owners of the Alabama Wiregrass Region, the area is home to several leading telecommunications and fiber optics providers, ensuring that fast internet access is no longer an urban luxury.

With two redundant head end locations and hubs in Dallas and Atlanta, Troy Cable has made the Wiregrass region one of the most desirable areas in the country in terms of broadband speed and reliability. While the region houses broadband services that are faster than just about anywhere in the nation, it also has fewer people than an urban hub. This ensures that there is a lower chance of reduced speeds or crashes at peak times.

This is perfect for use by the experts from Fort Rucker and the related aviation industries. Infrastructure is only as valuable as the people who know how to use it, and when it comes the Alabama Wiregrass Region there is no shortage of either resource. As such, data processing and advanced manufacturing promise to take leading roles in the area’s wider economic development in the next few years.

The region is the home of Fort Rucker and The US Army Aviation Center of Excellence. Consequently, residents of the Alabama Wiregrass region were first and continue to be some of the most highly trained professionals in automation and army aviation technology.

Arista Aviation has been a major player in the industry for decades. The FAA-certified Part 145 repair station provides maintenance, repair and overhaul (MRO) services – including airframes and avionics – for rotary wing platforms. With a global reputation for excellence in military and commercial rotorcraft refurbishment, Arista Aviation remains at the forefront of the Wiregrass’ innovation revolution. The firm’s growth continues to promote both the proliferation of a highly skilled workforce and the development of an increasingly diverse economic footprint.

Everyone can agree that fast internet service is certainly desirable, but to many businesses, it spells the difference between success and failure. While technology companies may be the first to come to mind, the range of industries that rely heavily on fast and reliable internet services range from manufacturing and agriculture to logistics, data centers and food processing. Lightning-fast broadband, the skilled labor force and the low operating costs of a rural location, make the Wiregrass region hard for any businesses to say ‘no.’

“We have a very diverse workforce that have supported the success of our existing business, and now we see an opportunity to bring in new businesses that demand that specialized skill set,” Mr. Tullos concluded. With this in mind, the Wiregrass Region continues to invest in local development in the form of both business supports and workforce advancement.

It is no surprise that the Wiregrass region has seen major business growth and acquisitions in the last year, but even further development is on the horizon. The Wiregrass Economic Development Corporation continues to actively pursue agriculture, aviation, automotive and advanced manufacturing growth. With the infrastructure, motivation and increasingly positive national economic outlook for businesses on the horizon, one thing is certain: the Wiregrass Region‘s economic development is just beginning. 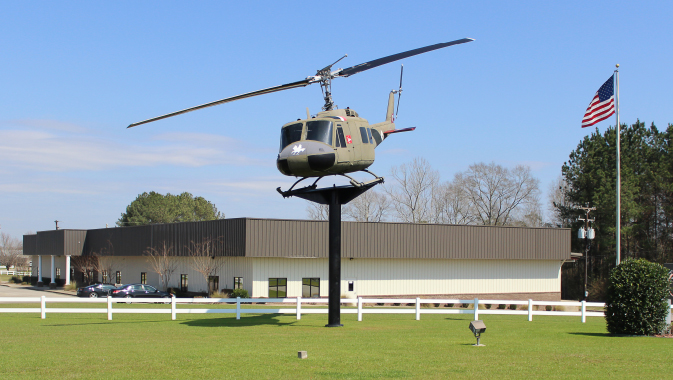