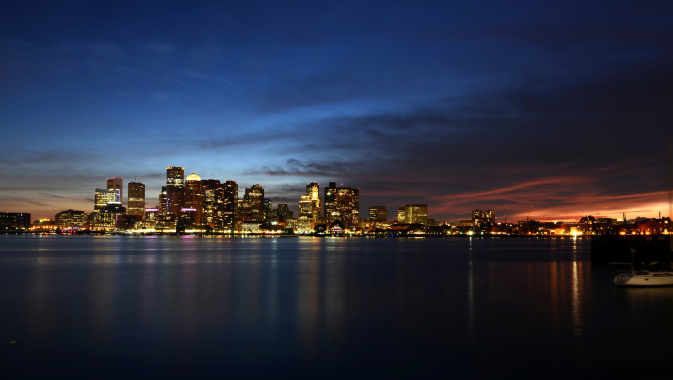 Located on the Mystic and Malden Rivers, just north of Boston, is Everett, Massachusetts. With a population of just over 41 000, Everett is undergoing significant development. Already the locale of choice for some 20 million tourists each year, Everett is giving people even more reasons to visit the area through initiatives that improve the quality of life and the economic vitality of the city.
~
Rated among the Top Ten Places to Live in Massachusetts by Globe Magazine, and named The Most Diverse City in Massachusetts by the Boston Business Journal, Everett offers people and businesses alike the advantage of proximity, diversity, and a business friendly environment.

There are a number of ongoing developments that will significantly improve the economic and physical landscape of Everett. For example, the Wynn Boston Harbor Resort will be a global destination for gaming and is currently under construction. This $2.1 billion resort and casino project is the largest single phase development of its kind ever to take place in the Commonwealth.

The project will create 4 000 union construction jobs, totaling 10 million labor hours. It is expected that 500 construction workers will be at the site each day to remediate this 33-acre brownfield development site along the Mystic River, constructing the 3 million square foot resort with 600 rooms, views of the Boston Harbor and Skyline, a spa, retail offerings, dining options, meeting spaces and a ballroom.

The Wynn project entails $30 million worth of remediation work but will, for the first time in a very long time, open up these waterfront lands for the public’s use. The design includes landscaped parks, picnic areas, pedestrian and bike paths, an events lawn, retail and dining. Expected completion is set for 2019 at which point the resort will employ 4 000 permanent positions, a big bonus for the city of Everett.

This project has been designed with an extensive transportation system in mind, which includes boats to transport people across the river. In addition to the planned water transportation system, a drawbridge-style pedestrian bridge is expected, though it has encountered some resistance in the process.

The drawbridge would connect Everett’s Gateway Center, a shopping center located next to the casino, to Somerville’s T station, as well as the Assembly Row mixed-use development. Wynn has agreed to fund a state feasibility study, a much needed step given the opposition to the project to prove its viability and purpose.

And for those who come for a more understated, historic experience, Everett has that covered as well. Envision Everett, currently under construction, will offer locally inspired boutique accommodations that pairs vintage design with modern technology and amenity.

The former-factory-turned-hotel is slated for completion in February 2017. The hotel will have 101 rooms, a café and a lounge and boasts great proximity to multiple Boston attractions. This hotel offers accommodations that capture the history of the city within its very walls. The first of its kind in Everett, Envision will serve as a very unique offering for visitors to the city.

Everett was originally founded in 1630 as a gateway to Boston and given its proximity and connectivity it has remained an economic center ever since. Business greatly benefits from this logistical advantage. From a logistical standpoint, Everett is only a 12-minute drive to Boston’s Logan Airport thanks to the city’s interstate and highway accessibility. Everett is also located proximate to the Port of Boston.

Everett has great air, interstate, freight rail, and marine connectivity. From an infrastructural standpoint, Everett is well equipped to support existing business as well as future growth and development opportunities. Currently, Everett is the subject of the Massachusetts Department of Transportation’s only city-wide transit study.

A very densely populated city, the Everett Transit Action Plan is dedicated to studying the implications of Everett’s lack of direct access to rapid transit, commuter rail, and key bus service into Boston. Everett is one of the few municipalities in the region challenged by this issue. The current system, Massachusetts Bay Transportation Authority, is being reviewed for the first time in decades, a much needed effort.

The potential for even greater transit service would further mobilize the population of Everett, making the city an even more ideal place to invest and operate a business. Everett is home to big industry and small businesses, both of which work together to support economic growth in the community.

Everett’s economic composition consists of a number of industries including construction, manufacturing, transportation, warehousing, wholesale/retail trade, commerce, utilities and health care and social assistance. Many of these sectors rely heavily on Everett’s many logistical advantages given its proximity and connectivity.

Everett is renowned for its commercial, energy and infrastructure capacities. Everett serves as a distribution hub for the produce industry and is also home to a number of energy providers. The Mystic Generating Station has been in operation since 1957 and is one of the largest plants in the country based on generation capacity.

At the heart of efforts to strengthen and reinforce the economic foundation and community viability of Everett are entities such as the Chamber of Commerce, the City of Everett and many other local stakeholders, residents and businesses that endeavor to promote economic opportunity and social wellbeing in the community.

The Chamber of Commerce provides advocacy and representation for the local retail, commercial, industrial and non-profit sectors, keeping members informed, connected and supported, offering services and resources to help with members’ various challenges and needs.

These organizations work collaboratively to achieve a consistently improved quality of life for residents and businesses alike to enjoy, building on its existing assets to showcase all that the city of Everett has to offer. Everett also benefits from having nearly 200 000 students who live and study in the city, all of whom greatly enhance the vibrancy and diversity of the community.

Everett has a unique value proposition to offer the many people and businesses that call it home, as well as the many visitors to the area. From its rich history and location along the Boston Harbor, with beaches, parks, arts, culture, food and entertainment, to its bright future, Everett continues to reinforce itself as a great place to live, visit and do business.

Another major selling point of Everett, especially for families looking for a great quality of life supported by all of the necessary services and amenities, is that Everett boasts an exceptional school system. Everett is home to one of only three urban school districts in Massachusetts to achieve the state’s top-level designation.

Land use planning has been another one of Everett’s greatest strengths, especially in the context of strategic planning. The City of Everett, as well as its many partnering organizations, continues to plan for development that supports a balance between economic growth and quality of life.

This multifaceted approach to economic growth and community development has served Everett well and will continue to do so long into the future. In taking this approach to growth and development, Everett can remain among the best places to live in the state of Massachusetts.

By showcasing its diversity and its many assets, and by further enriching the social fabric and economic opportunity found in the community, Everett has created a unique value proposition that cannot be replicated anywhere else in the country.

As it continues to add to its services and amenities, leveraging its natural assets and logistical advantages to its benefit, Everett will offer even more reasons for 2 million tourists, 200 000 students and 41 000 residents to visit and to stay in the city. That’s the benefit of proximity, diversity and development, and all the other qualities that set Everett apart. 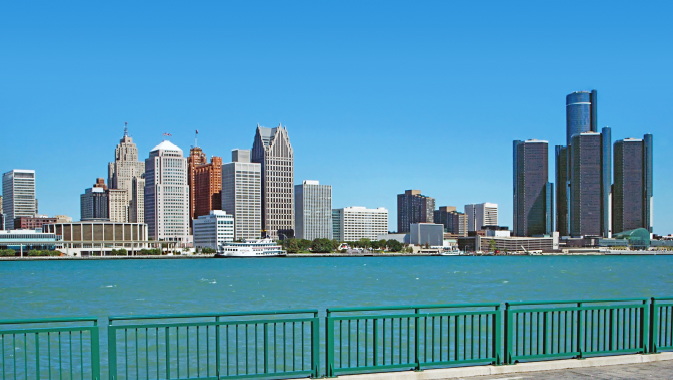 Where Big Ideas are Born