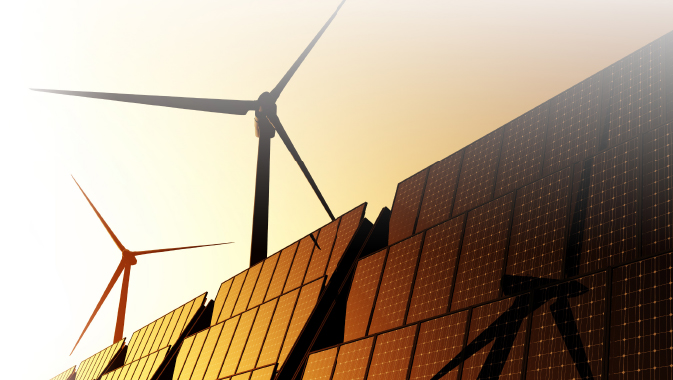 Prior to the global recession of 2008, oil seemed invincible – a king among commodities. Today, less than a decade later, some of the world’s largest oil producers, Saudi Arabia and Russia, are considering freezing production due to low oil prices. According to CNN, “The goal is to keep prices high enough to give oil-reliant countries a financial boost, but not so high that they encourage their chief rival – American shale oil producers – to start pumping aggressively again.”
~
While Canada and the United States have been affected by slumping oil prices, nowhere are the effects of cheap oil more apparent than Venezuela. Once a popular tourist destination, would-be visitors are avoiding the South American nation like the Zika Virus. For months, store shelves have been empty; hospitals are Dickensian hell-holes devoid of life-saving medicine, and hundreds of thousands of Venezuelans, pushed to the breaking point, have protested in the streets of Caracas against the government of President Nicolás Maduro, demanding a recall referendum.

For years, investors have watched oil prices like a mother watches her newborn – with a combination of joy and nervous energy. For almost a decade, from 2000 to 2008, oil prices were riding high as a seemingly unstoppable force. Prices did not just spike, they soared, from less than $25 a barrel in the earlier part of the decade to $150 per barrel for the liquid gold. Driven by economic demands from China and India, oil’s rise seemed unstoppable.

Then 2008 and the Global Financial Crisis (GFC), the world’s worst financial crisis since The Great Depression, happened. The GFC not only brought down housing markets and individual investors but countless industries including the auto sector, and major financial institutions. And while once-mighty oil prices rebounded, they took another massive drop in the fourth quarter of 2014 and have not recovered.

Worldwide, economies continue to feel the effects of the downturn in oil prices. In Canada, oil-rich Alberta – which hit its highest unemployment rate in twenty-two years – is still reeling from the downturn and is returning to an emphasis on agriculture ranging from wheat to organic honey and greenhouse vegetables.

However, the global slump in oil prices does have some benefits. Many manufacturers that use petroleum products, such as those making plastic materials and synthetic fabrics, have seen lower costs. For those who purchase these products and services, the benefits are palpable.

And the correlation between lowered oil prices and renewable ‘green’ energy cannot be denied. It was the subject of a report late last year, How Lower Oil Prices Impact The Competitiveness Of Oil With Renewable Fuels by The Columbia/SIPA Center on Global Energy Policy. The authors discuss the staggering drop in oil prices since mid-2014 and question the potential impact on “carbon-free energy sources, which has been gaining momentum in the last decade and is essential to the stabilization of the world’s climate.”

The potential effects of reduced oil prices on green energy initiatives are many. For innovative car manufacturing companies such as Tesla Motors which sells electric cars, challenges remain, from the initial purchase price of the vehicles to the lack of availability of charging stations in many cities. And cheaper prices at the pumps for traditional vehicles have made it harder for many consumers to rationalize abandoning tried and true internal combustion technology. With low oil prices, it is also possible that this will make it harder for biofuels – produced from either living organisms or metabolic by-products – to displace gasoline, despite having lowered greenhouse gas emissions.

Although falling oil prices have had a detrimental effect on worldwide markets, some believe green energy markets and the growth of renewable energy, will remain largely unaffected for one reason: renewable sources are not in competition with oil. The markets are, in fact, not the same. Renewables such as solar and wind generated power are used to create energy, while oil is used primarily as gasoline to fuel vehicles. There is something to be said for this notion.

According to the U.S. Energy Information Administration, the U.S. generated approximately 4 trillion kW of electricity in 2015, approximately sixty-seven percent of which was derived from fossil fuels. However, specific breakdowns reveal that thirty-three percent of that was from coal, thirty-three percent from natural gas, and a mere one percent from petroleum. Renewable energy sources such as wind and solar were responsible 4.7 and 0.6 percent respectively. Worldwide, the amount of oil used to generate electricity continues to fall, with just eleven countries receiving more than twenty percent of their power from oil, according to Bloomberg.

Another vital consideration is a declining cost of solar power from particularly photovoltaic (PV) cells which convert sunlight into electricity. Traditionally made from silicon, newer generations of solar cells are created from amorphous silicon or non-silicon materials like cadmium telluride, while the latest products on the market even incorporate inks, conductive plastics, or lenses and mirrors. As a result of technological advances over the past decade, prices of these modules have fallen tremendously, up to sixty-four percent since 2007 in some cases. Government grants in some parts of the United States and provinces of Canada have also helped solar energy gain a stronger foothold.

Along with solar as a source of energy generation, there is its environmentally-friendly cousin, wind. While the wind power industry has undeniably taken a beating in recent years in terms of public perception – how many of us have seen videos of wind turbines bursting into flames or toppling over during intense storms? – the industry still has strong support. In communities across provinces like Alberta and states like Texas that have seen sputtering and halting of economies based almost entirely on oil, the renewable energy sector is growing.

Wind and solar initiatives received a record-setting $329 billion in investment in 2015, according to Bloomberg New Energy Finance. This is approximately six times the total investment received by green initiatives since 2004. A further incentive to solar and wind power came in late 2015 when the United States Congress renewed tax credits for an additional five years.

Due to reduced manufacturing costs for solar and government incentives, public support for solar and wind energy continues to increase, particularly among younger people who may be more aware of the harmful effects of carbon emissions. Additionally, support is growing among corporations to utilize cleaner sources of energy and industry in manufacturing. For investors, there is also money to be made, since a recent study from Goldman Sachs states that solar, hybrid, electric vehicles, LED, wind and other low-carbon industries have a combined market of over $600 billion. Even certain nations known as being among the world’s biggest polluters are stepping back and taking a second look at reducing carbon emissions, from coal in particular.

Where alternative renewable energy sources such as solar and wind power – which has seen costs drop by approximately sixty percent since 2009 – have remained somewhat on the fringe for years, they are being embraced not only in the West but Africa. Even oil-exporting countries such as Saudi Arabia and Kuwait are investing in solar technology. Moreover, in December of last year, after thirteen days at the Paris Climate Talks, almost two hundred countries approved goals “to lower greenhouse emissions to no more than 2°C above pre-industrial averages.” The agreement is to be assessed in 2018 and nations that signed the agreement are obligated to outline specific plans for how they will be cutting carbon and agree to sets of rules for monitoring and verification.

As stagnation in oil prices continues, reduced costs of renewable technologies and increased market demand from companies eager to please shareholders and improve public perception make solar, wind, and other green energy sources a smart investment today and into the near future. 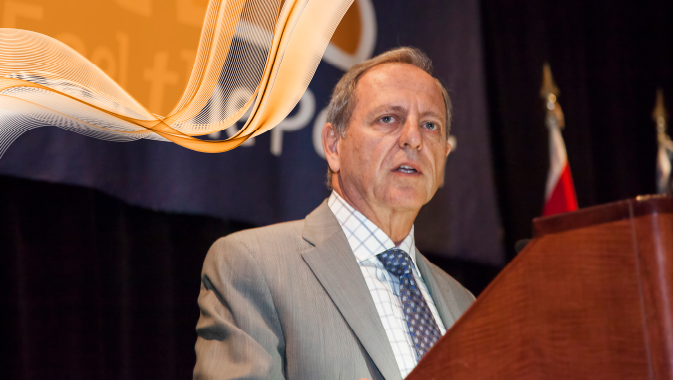 The New Face of Organized Labour