Go With the Best 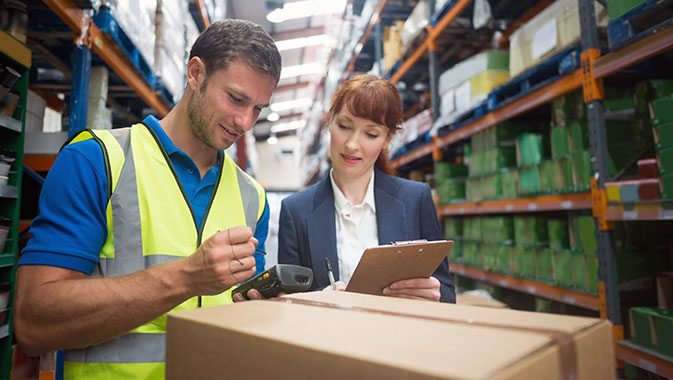 Kimball Midwest’s roots go back almost 100 years, and it remains one of the most-recognized national distributors of products for maintenance, repair and operations (MRO) across the United States.
~
A key player in the industrial maintenance marketplace, the company (Midwest Motor Supply Company which does business as Kimball Midwest) has grown significantly over the decades. Today, the Ohio-based business has over 1,300 full-time employees with a vast array of skill sets, and it continues to expand.

Kimball Midwest currently has four distribution centers to meet the needs of its customers: in Dallas, Texas; Reno, Nevada and its headquarters in Columbus, Ohio. It officially opened its newest location in Savannah, Georgia in January of 2015.

The rich history of the enterprise spans many years. In 1933, the Midwest Motor Supply Company, Inc. provided vehicle parts. In 1950, Mr. Snyder, Mr. Sheffield and Mr. Pat McCurdy Sr. purchased the company. By 1978, McCurdy’s two partners had passed away, leaving him sole owner. McCurdy brought his second oldest son, Pat Jr., to run the business, and sons Ed, Chas and Dave would eventually join as well. In 1984, driven to expand the company into a national distributor, the McCurdy brothers purchased the Kimball Company (which began in 1923) and began doing business as Kimball Midwest.

In 1983, the company had sales of $1 million; in 2015, sales were more than $200 million. Much of the reason for Kimball Midwest’s ongoing growth comes down to its people. “We have a great sales management team and a great internal team, and with all their hard work and effort, we have continued to grow,” says company President and Chief Executive Officer Pat McCurdy, Jr. “Our 2015 sales exceeded $200 million, and we look forward to a continued green and growing environment.”

Kimball Midwest has been in the MRO business for the past ninety-three years and has earned a reputation for superior service, single-source availability and working with its customers to solve problems. Since companies need to keep moving to remain viable, Kimball Midwest stocks over 45,000 high-quality products, including its maintenance, repair and operations parts, shop supply items and hardware. It carries items from abrasives and chemicals to paint, cutting tools, cleaning products, electrical components, fleet and vehicle maintenance supplies, lighting parts, welding supplies and body shop parts. The company offers one of the industry’s greatest arrays of products. In addition to its massive stock, the company can access over 400,000 additional products – many of them hard-to-find or non-catalogued – for its customers through its special order department.

Much of the company’s success comes from working closely with its domestic manufacturers. “More than eighty percent of our inventory spend goes to a product made in the United States,” states McCurdy. “And, by working closely with them, we can develop superior quality, demonstrably superior products that really result in the customers benefitting from product and product efficiencies and product enhancements that allow them to be more productive in their environments.”

From its four strategically located distribution centers, the company can supply customers with fully warrantied MRO products. Quality products decrease overall costs, improve safety and reduce downtime. Many of Kimball Midwest’s products are precisely manufactured to exacting specifications ‘and are demonstrably superior to commodity products,’ according to the company.

“It goes back to our commitment to provide our customers with superior product availability,” says McCurdy. “And certainly, it relates to us being a private company. We invest more dollars in the inventory and ensure that when a customer orders a product it will be on our shelves at one of our local distribution centers. And, in seventy-five percent of the cases, be at the customer’s the next day after they order.”

For Kimball Midwest, Made in America is not a catch phrase; it is a fact. The bulk of the items it stocks come from U.S. suppliers, and the company firmly believes in supporting the nation’s businesses and workers who are the backbone of the economy.

“The fact is, more than eighty percent of our inventory spending goes to a product made in the United States, and ‘Buy American, Buy Kimball Midwest’ is more than just a slogan; it’s a practiced policy in the development of our product offering,” says McCurdy. “This policy results in complete traceability to the manufacture source and eliminates any possibility of substandard, misrepresented, mismarked or counterfeit products. Our graded fractional and metric fasteners, for example, meet or exceed SAE, ASTM and ANSI specifications and traceability.”

Over its many years in business, Kimball Midwest has honed its distribution methods to become as efficient as possible. Its four distribution centers and trained customer specialists maintain an impressive fill rate of over ninety-nine percent of orders shipped within twenty-four hours, ensuring clients receive products as quickly and effortlessly as possible. Service does not stop there.

Over eight hundred professional sales representatives provide a range of corresponding offerings, such as vendor managed inventory (VMI). Value-added VMI enhances customers’ businesses and makes them operate more efficiently through practical means including standardizing products, organizing, maintaining and servicing all maintenance, repair and operations parts regularly – and creating appropriate minimum/maximum inventory amounts for doing so – and removing obsolete inventory. These initiatives and others result in an effective, streamlined operation that speeds up the entire process, saves customers considerable time and boosts productivity while decreasing overall costs.

“In today’s marketplace, with all the reduction in force at so many of our customers, our sales team acts as an unpaid employee in many businesses,” says McCurdy. “They’re very knowledgeable and very well-trained. Their services are designed to reduce the overall maintenance, repair and operations costs for our customers.”

Kimball Midwest believes there is a positive difference in being a family-owned and operated business. Where public companies need to make many short-term changes to demonstrate profitable quarters to shareholders, Kimball Midwest has a long-term view of the business – often three to five years into the future – and can project investment and the overall direction of the company. By sacrificing some short-term profits, management believes it is fostering a much more robust company for years down the road.

This year, Kimball Midwest received its fourth consecutive top workplace honor award by Columbus CEO magazine. This recognition saw the company in the top one percent of mid-sized companies in a survey of employees who ranked their employer in categories including leadership, career opportunities, workplace flexibility, compensation and benefits. In addition to other awards from customers for its high-quality products and superior service, the company received an award in 2015 for its outstanding corporate communications.

“This award was meaningful to us as it recognized our efforts to maintain an informative and timely flow of information to our teammates around the country,” says McCurdy.

The third generation of the family is in the wings, leaving nothing to chance. The business has been holding family business council meetings for over a decade, and has a standardized plan for family members, which includes working three to five years outside of Kimball Midwest in another business, “where they can learn how to grow and develop their skills in a non-family-related environment.” This is followed by initiatives such as a manager in training program.

Since 1986, Kimball Midwest has had an annual planning process in place. Input from every employee from sales representatives to the sales managers allows the company to have internal management teams develop plans for complementing growth objectives. The company welcomes the next chapter of its business and continues to work with domestic vendors while seeking out new ones to provide superior products. It is also investigating two or more locations throughout the country.

“Kimball Midwest is the best option for any customer who wants to have a partner to give them the best supplies and service in the MRO industry,” states McCurdy. As we like to say, ‘Go with the best. Go Kimball Midwest.’” 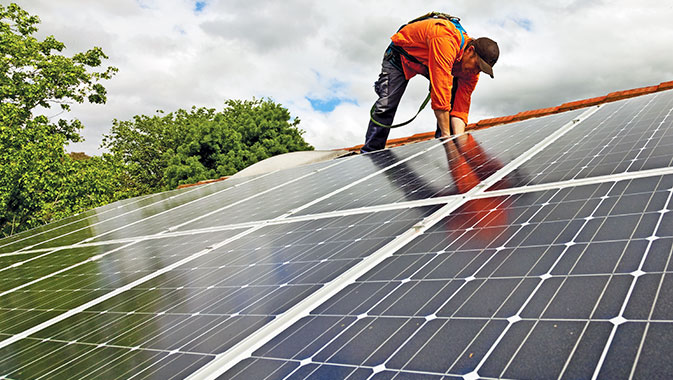 Over 50 Years of Quality

Go With the Best