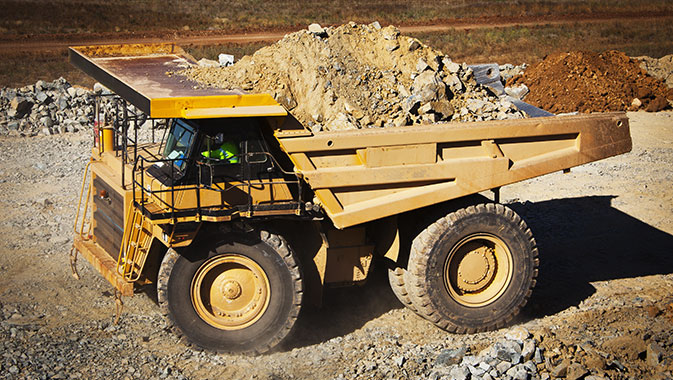 Working with a key group of well-respected financial institutions such as J.P Morgan Asset Management U.K. – which works with investors from around the world – Quebec-based Critical Elements Corporation (TSX-V: CRE) (US OTCQX: CRECF) (FSE: F12) recently announced the closing of a $6 million private placement. The placement is led by Canaccord Genuity Corp., a leading independent, full-service financial services firm…
~
The private placement sees 16,750,000 common shares, at a price of $0.37 per share, including 2,750,000 common shares, issued pursuant to the exercise in full of the over-allotment option, with gross proceeds totalling $6,197,500.

For Critical Elements Corporation, the $6 million private placement is yet another bold step forward for the Canadian junior mining company that has a focus on rare metals and rare earths, especially lithium. It intends to use the net proceeds for exploration and development of its projects and for general working capital purposes. Its flagship Rose Lithium-Tantalum project is one of several promising projects for the company. Others in the sector include rare earths’ projects in British Columbia’s Rocky Mountains.

In the province of Quebec, the company is at the advanced exploration stage with the Rose project and is seeing positive results. The Rose Lithium-Tantalum project will see on-site access to necessary infrastructure including roads, camp, railway access, power lines and airport, “and create value for its shareholders by acquiring promising projects that can be brought into production in the short term,” says the company.

“Critical Elements Corporation was founded in 2006, and it was gold-focused at the time,” says President and Chief Executive Officer Jean-Sébastien Lavallée, P. Geo. “The focus was changed to lithium when the project was acquired in early 2010.”

Lavallée has been in his current position since 2009 but is an industry veteran with over two decades worth of mining experience. He works with an experienced board of directors and management including Vice-President Jean-François Meilleur who is experienced in marketing and finance, Secretary and Chief Financial Officer Nathalie Laurin and a group of directors: Richard St-Jean – who is also a metallurgist – Jean-Raymond Lavallée, Marc Simpson and Matthew Lauriston Starnes.

Silver-white Lithium (Li) is the lightest of all metals and is highly reactive and flammable. Lithium is well-known for its use in lithium and lithium-ion batteries but has many other applications, from nuclear physics and lithium-based grease lubricants to heat-resistant ceramics and glass and as flux additives in the production of aluminum, iron and steel.

Tantalum was discovered by Swedish chemist Anders Gustaf Ekeberg in 1802. The blueish-grey transition metal is chemically inert and highly corrosion-resistant, making it ideal for use as capacitors in a range of electronic equipment such as computers, cell phones, DVD players, and video game systems.

The Rose Lithium-Tantalum property spans 173.93 square kilometres and contains 336 active mining titles. Since the company began drilling the Rose property in late 2009, a total of 181 drill holes – totalling 26,500 metres – have been drilled. From these 181 drill holes at Rose, 175 returned ‘significant mineralized values’ for lithium, tantalum, rubidium, caesium, gallium or beryllium and, in many instances, more that one of these elements. The site has an estimated lifespan of seventeen years according to a study, and Lavallée says there is room to expand and is pleased with the results of the drilling.

In September of last year, Critical Elements announced the signing of a strategic collaboration agreement to provide a feasibility study and financing for the Rose Lithium-Tantalum project. If the study supports viability of the project, the strategic partner has the option of participating in the project for an interest of up to twenty-five percent.

The strategic partner has agreed to collaborate and provide technical support for the preparation and completion of the feasibility study, which Critical Elements intends to complete by year-end, along with environmental work. “We hope to get all the permits in place for fall of next year,” comments Lavallée, “but our real goal is to make sure this project will work. Now that we’ve got good financing, we’ll see additional people at Critical Elements.”

Lavallée promotes Critical Elements Corporation through a variety of means, such as the annual Prospectors & Developers Association of Canada (PDAC) convention. However, he says much of the businesses’ success has come about through hard work and “mainly doing a lot of one-on-one meetings.”

Critical Elements Corporation is committed to responsible and sustainable business practices and has a rigorous environmental policy that provides a valuable framework for the company and its activities. The business complies with all applicable local, provincial and federal environmental regulations and maintains high environmental standards, including conserving natural resources and using appropriate technologies to minimize the impact of its activities on its sites. All of its activities are conducted with accountability and responsibility, and, in the absence of applicable regulations, the corporation will still implement operating practices to lessen the use and production of hazardous substances, maintain self-monitoring programs at all facilities and continuously review environmental achievements and technology.

In late 2011, a technical report and preliminary economic assessment was conducted on the Rose Lithium-Tantalum Project. Based on price forecasts of US$260/kg ($118/lb) for tantalum pentoxide (Ta2O5) contained in a tantalite concentrate and US$6,000/tons for lithium carbonate (Li2CO3), this showed an estimated after-tax internal rate of return of twenty-five percent for the Rose project and an estimated net present value of CA$279 million at an eight percent discount rate.

“The payback period is estimated at 4.1 years,” according to the company. “The pre-tax IRR is estimated at thirty-three percent and the NPV at $488 million at a discount rate of eight percent.”

Mining at the Rose Lithium-Tantalum site will not only be positive for the company, but for the many nearby communities in Quebec, such as the residents of the city of Val-d’Or. The city, named the ‘Valley of Gold,’ is known for many other base metals, such as copper, zinc and lead. “There will be a lot of benefits,” says Lavallée. “This will include new infrastructure, good jobs, new contracts, training and a cooperation of different cultural projects, along with a good tax revenue for the government.” 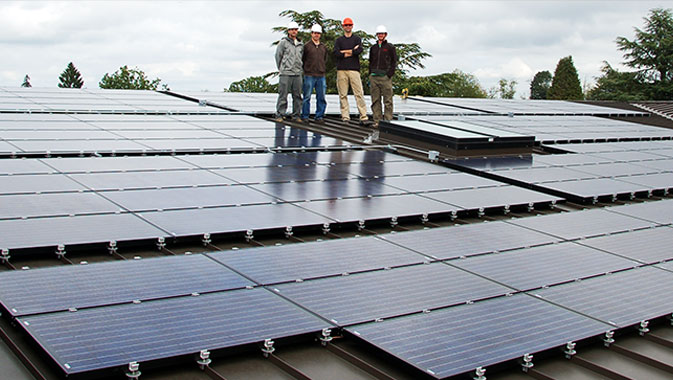