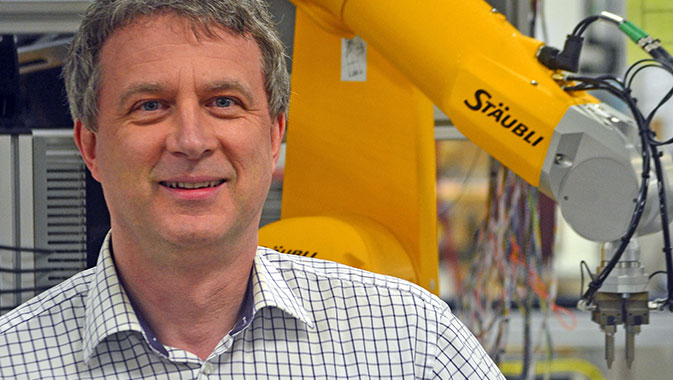 Lanco Integrated designs and manufactures high-performance, turnkey, automated assembly and test solutions for diverse industries and markets across the globe. Lanco Integrated is driven by its clients’ needs, ensuring that these needs are met through its technology and processes.
~
Through its highly-integrated, customized solutions, Lanco Integrated brings value to clients in the automotive, medical, electronics, cosmetic, consumer goods, optical and telecommunications sectors. It determines the ideal assembly technology and processes for any application, offers clients multiple platforms and collaborates with them to meet their varying needs.

The company works to ensure the seamless delivery of sales and operations from its strategic locations worldwide that enable it to service clients around the clock. “All of our customers are multinationals,” explained Ed Karabec, president of Lanco Integrated. “They want to be able to have service and build capacities near their facilities.”

Lanco Integrated has its headquarters in Westbrook, Maine, with locations in Winterbach, Germany and Hong Kong, China. The company creates customized solutions for its clients and has integrated its global operations to ensure that customers receive the right solution.

Matt Bresnahan, Lanco’s vice-president of sales and program management, reiterated the company’s commitment to serving its global clients, “Empowering global assembly and global integration for us is focusing on that multinational customer and having the ability to build and service them wherever they are located.”

“We work with our customers to provide them with the best platform for their needs. We may supply one higher-speed cam-driven machine delivering upwards of 300 parts per minute, or multiple powered and free style systems to get to that type of throughput gradually over time as demand for volume increases.”

The company relies on the combination of processes and technologies to maximize productivity and value. Those include pressing, joining, welding, soldering, dispensing, metering, calibration, marking, handling, part conveyance, robotics and cutting.

Lanco Integrated is an expert at part feeding and can accommodate any customer product requirement through the innovative and effective feeding systems. The company has vibratory feeders, flexible feeders, spring feeders and tray handlers. Additionally, it offers a range of testing capabilities and has extensive experience in validating testing methods and equipment.

Product upgrades do not necessarily require new machines. Instead systems can be reconfigured without having to redesign or re-engineer the entire system. Lanco’s ‘Micro-Modular’ systems give customers the ability to introduce new products into existing solutions. In doing so, clients can reuse assets in a cost-effective way, with minimal environmental impact.

The company has extensive industry expertise and a longstanding reputation for quality that has it poised for continued growth in the future. Just as important as the future, Lanco Integrated’s storied past is an enormous part of the Lanco name.

The Lanco story began in 1873 in Langendorf, Switzerland, when the Langendorf Watch Company was founded, producing watches under the Lanco name. As demand grew, the company established an internal machine-building department to find innovative ways to assemble watches.

One of these innovations was a benchtop chain-driven conveyor that would serve as the predecessor to the pallet transfer system that is still a significant part of its business today. In 1965, the company was sold to SSIH Group, which held the company until 1980 when Lanco AG was formed and commenced operations on January 1, 1981. At that time, Shape Inc. was thriving as a manufacturer of audio and video tape cartridges in Maine. As Shape’s automation and robotics operations expanded, Shape made the decision to create a subsidiary company to sell these robotic systems, establishing Nu-TEC Corporation in 1984.

It was not long before Nu-TEC was designing and building assembly lines, often relying on the Lanco AG pallet transfer system. An agreement to merge was reached in 1990, and the two companies became Lanco/Nu-TEC Corporation.

In 2008, management wanted all employees in the company to have an ownership opportunity and by January 2009, it became a reality. Lanco Assembly Systems became fully employee-owned under an employee stock ownership plan (ESOP). This meant that when customers made the choice to work with Lanco, they received the benefit of working directly with the company owners to create a truly value-based relationship.

“Our employees are our business,” says Karabec. “We have very little capital equipment here. Our business is really completely up to the employees. We build all of our machines; they are all custom. They are designed and built for specific applications and the knowledge and the skill that our employees have is the reason for our success.”

As Lanco Integrated is one-hundred percent ESOP, employees have a vested interest in the success of the company. The knowledge and expertise of its people will be of paramount importance as the business continues its transition to becoming a global leader in assembly solutions.

To satisfy world demand for its products, Lanco Asia was formed in Hong Kong in 2008. The company later established an office in Shanghai to more efficiently offer services in that region. In 2013, in a move to support customers in Europe, Lanco Assembly Services acquired OKU Systems GmbH & Co. KG and its complementary cam-driven capacities.

By this point, Lanco had fully established itself as a global leader serving a broad range of industries with the capacity to offer its assembly solutions anywhere in the world. In 2015, Lanco Assembly Systems and its subsidiaries were rebranded as Lanco Integrated while continuing to do what it does best: integrating its global capacities.

“Since the beginning here, we’ve always had a global focus,” Karabec said. “We were owned by a Swiss company, so we had that history behind us. It’s been a part of our DNA to be global throughout history.” He also noted that the company’s use of the metric system of measurement has served as a global advantage for Lanco Integrated. Moving forward, it is expected to widen its global footprint further while both its customer base and list of successes continue to grow.

At Lanco Integrated, the strengths of each of its global operations have been meshed to increase the effectiveness of these complementary offerings. By diversifying in the interest of stable long-term growth, the company has positioned itself to weather economic challenges that present themselves and has remained productive and able to retain its skilled workforce.

“This is beneficial for us in being able to have a stable workforce here. We are not as susceptible to local downturns in economies and industries, which is beneficial to our customers because we are more flexible and able to absorb changes in industries or markets or economies,” Karabec explained.

All three facilities are already operating off the same CAD system, and the company will soon have a consistent enterprise resource planning system across its global operations. The sites in both Maine and Germany are ISO 9001 certified while the Hong Kong facilities are currently undergoing the certification process. Certification is expected to be achieved by 2017.

Before the company fully merged its Lanco/OKU operations, it approached and consulted core customers who relied on the OKU and Lanco brands, advising them of the intention to change the name to Lanco Integrated. The OKU name was widely known and well respected, with over 6,000 systems deployed worldwide, and in moving to Lanco Integrated, they wanted the support of these customers. Though the name was changing, there was a confidence that Lanco would provide the same high-quality service but on a global scale.

It has differentiated itself through the acquisition and integration of technology and processes. The combination of powered and free systems that have been unique to the company at its U.S. operations for over two decades and the complementary cam-driven rotary-table capacities of its German counterparts that have been developed over the past forty years have set it apart.

Building on its rich history and reputation for world-class engineering, design, fabrication and assembly solutions, the company pays homage to its successful past while positioning itself as a leader for the future. The Lanco Integrated name is just another chapter in the Lanco story; a story that continues to unfold as the company continues to seek out new opportunities and further expand its geographic market reach. 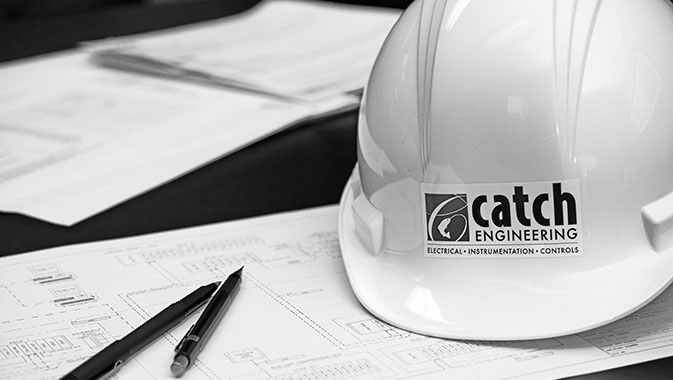