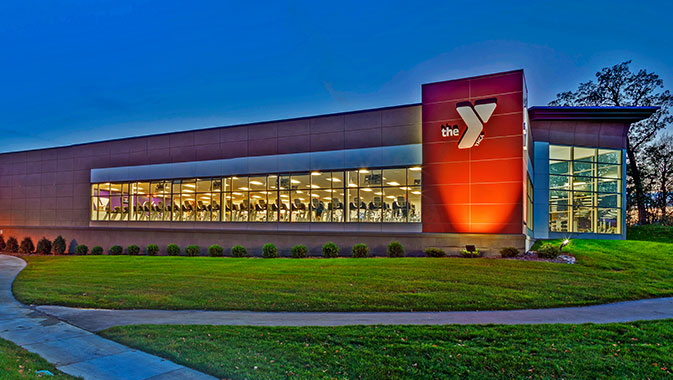 Since the 1940s, Minnesota general contractor Watson-Forsberg has established a strong reputation for project success and a commitment to a better future while operating on budget, on time and in compliance with regulatory and client expectations. Known as a contractor with a focus on quality, safety, sustainability and integrity, Watson-Forsberg has created a legacy in the markets and communities in which it serves.
~
Maintaining a vision for the past, present and future, Watson-Forsberg’s work and expertise have touched a number of Minnesota landmarks. The company established itself as a major building contractor for the Twin Cities during the 1950s when John Forsberg and Doug Watson assumed control. In the 1970s the next generation joined. In the 1990s, Dale Forsberg became president, Donna Schlick the controller, and David Forsberg secretary and senior project manager.

As it expands, with each new generation at the helm, Watson-Forsberg’s success and growth are built upon a rich heritage and are supported by generations of industry knowledge and expertise. The company continues to grow as a community partner following its founding values of integrity, respect, service and stewardship.

Experienced in managing new construction, remodeling, historic restoration and major additions, Watson-Forsberg has extensive project background in specialty buildings for commercial, multi-family, supportive and senior care housing. By embracing sustainable building practices such as recycling and material reuse, Watson-Forsberg avoids waste and improves efficiency in an attempt to have less impact on the world with each project undertaken.

The company completed a pre-LEED build for Erikson Diversified in 1996 and became an early adopter of green protocols prior to certification programs being established. Watson-Forsberg had incorporated a number of LEED qualifying standards in this project before it became an industry standard to do so.

In the new millennium, the industry as a whole has moved toward sustainable building practices and green protocols. Meanwhile, Watson-Forsberg had already specialized in these areas, having gained additional expertise in geothermal heating and cooling systems and the use of alternative energy sources on-site. The company’s approach creates more than just a structure; rather, it contributes to a sustainable environment.

Watson-Forsberg views sustainable practices as a responsibility and holds environmental stewardship as an important value. This has been one of the ways it has distinguished its services. It goes through the processes but also believes in the impact that its work has on the greater community.

The company is recognized for its work on multi-family, religious, retail, and senior housing projects. Watson-Forsberg is grateful for the opportunities to partner on community-based projects for several community organizations that have driven its recent growth.

The company has a proven record of achievement, having taken part in more than fifty projects using some public funds in the past five years. The team collaborates with clients, government agencies, developers, architects, consultants and other relevant parties, to help ensure all project requirements are met and projects are fully compliant.

Watson-Forsberg’s strength in remodeling and retrofitting spaces creates opportunities for clients and communities to modernize, revitalize and maximize the building or space. “We’ve had some wonderful clients to work with,” expressed Dale Forsberg. “It’s pretty diverse. Recently, we’ve worked with food co-ops, filling needs in food deserts, which have found growth and success in our community.”

There are a number of Watson-Forsberg projects having a significant impact on the communities in which they are located. Important projects include the company’s repeat work with Seward’s Community Co-op (2009), The Seward Creamery (2015) and the Seward Friendship Store (2015); Beacon’s Riverview Apartments – an interfaith housing program; Aeon’s Wellstone Apartments project; and Project for Pride in Living (PPL) Touchstone Rising Cedar apartment complex project.

“I think these projects are making a real difference,” shared Forsberg, “where we can go into a community, partner with subcontractors and the owner to give back to the neighborhood.” He cited examples of cooperatives and housing projects helping to revive areas have not benefited from the recent economic uptick and projects that are identified as community building projects as the most rewarding.

Watson-Forsberg takes great pride in its work and the industry relationships and community partnerships being formed along the way. The company is responsive, knowledgeable and offers clients the finest in craftsmanship. It maximizes efficiency in the construction process to bring both quality and value to its clients.

“It’s a partnership,” Forsberg described. “Our priority is to ensure that the client feels taken care of, that we are meeting the schedule, doing the work on budget, but also delving in deeper to what other motivations they may have on the project.”

There are few challenges that Watson- Forsberg cannot tackle and it has completed work on several inner-city brownfield and contaminated sites. Dale Forsberg attributes the adaptability and innovative approach to problem-solving as a major advantage and cites expertise in the industry as key to its success. “I think with a diverse expertise and by being able to work both on the commercial side, with people like the YMCA and the food co-ops, but also on the multi-family side, we will take on some difficult projects,” he explained.

Watson-Forsberg provides quality and value to its clients while saving them time, resources and capital by being proactive and identifying opportunities to optimize project results. By using a multi-phased approach to bring clients’ projects to actualization, the company remains engaged throughout a project’s lifecycle.

Watson-Forsberg pays attention to detail, learning from its clients along the way. In particular, Forsberg recalls working with a mental health organization and the education he and his team received on anti-ligature hardware considerations to ensure resident safety. The company communicated with the entire client team to ensure the project met all of the specific requirements, becoming true partners on the build.

As one of 26,000 members of the leading construction industry association the Associated General Contractors of America (AGC), Watson-Forsberg is supported by the AGC’s full range of services that work to move the sector forward. Watson-Forsberg joined the organization in 1947, with a number of company employees having served on the AGC board in the past.

The AGC supports Watson-Forsberg with economic analysis and market projections. Its services help the company prepare for the future by enabling it to better understand the needs of clients and the demands they will be facing. Also, as funding can be dependent on the number of jobs created, the AGC supports Watson-Forsberg in this capacity, providing job market and labor data for those projects.

“So the AGC helps us with analyzing and calculating those jobs,” explained Forsberg. “We work with them on negotiating our union contracts, and they support our safety program and have for a long time. We attribute some of our success in our safety program to their support.” Watson-Forsberg is a recipient of AGC’s Excellent Safety Record Commendation.

Beyond its reputation for quality work and outstanding safety record, Watson-Forsberg has received many awards and recognitions of its abilities and the work it does in partnership with community groups and organizations. One such acknowledgment is the National Association of Minority Contractors’ affiliate of the year award.

Other recognitions include a National Preservation Award from the National Trust for Historic Preservation. Many projects have been recognized with Honor Awards from the Minneapolis chapter of the American Institute for Architects, the Affiliate of the Year award from the National Association of Minority Contractors and two Impact Awards from the Minnesota Brownfields ReScape Community for work on the Touchstone Rising Cedar and El Colegio School.

Regardless of market challenges over the past several years, Watson-Forsberg has remained economically viable while continuing to find ways to give back to the community. Its community engagement efforts are a testament to the core values that drive the company’s operations according to Forsberg. “We operate with an attitude of gratitude. We know the teams we have partnered with have positively impacted our community. We are hopeful that future projects continue to improve the community in many important ways.”

The mission at Watson-Forsberg is to create and maintain sustainable structures and services for both its partners and future generations. With a consistently high-quality output, Watson-Forsberg’s legacy as a Minnesota general contractor has only truly begun, as it continues to build an even stronger foundation for the future. 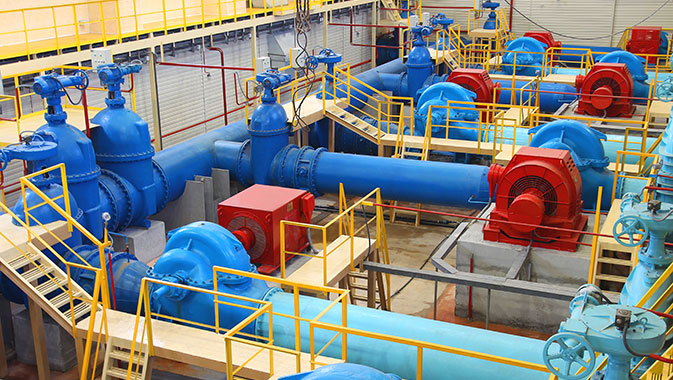 Experts in Water and Wastewater Plants