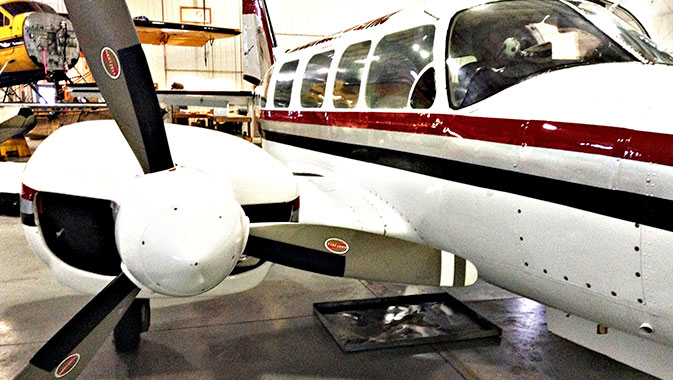 CreeWest GP Inc. is a regional working group of economic development representatives from Weenusk (Peawanuck), Attawapiskat, Fort Albany and Kashechewan. The group originated in 2004, bringing the communities together to incubate the idea of a partnership designed to protect a vested interest in ongoing regional developments. The group is also realizing its dream of becoming a regional air service provider to northern communities.
~
As a First Nations-owned business, CreeWest GP Inc. is fully committed to the support and advancement of First Nations’ initiatives, joint ventures and business ownership while improving overall community wellbeing. It has emphasized First Nations’ employment opportunities and supported community enterprises.

In 2005, several higher level planning sessions took place between the representatives of the Weenusk (Peawanuck), Attawapiskat, Fort Albany and Kashechewan stakeholder communities, with the support of the Waukegun Community Futures Development Corporation. Though the Moose Cree community was involved in the initial discussions, it did not enter the limited partnership agreement. (However, discussions have arisen again to re-visit the possibility of Moose Cree joining the LP.)

CreeWest GP Inc. was then formed in February, 2006 as a for-profit Ontario corporation and general partner of CreeWest Limited Partnership. The partnership is responsible for the day-to-day management. The document was amended in 2008 to expand CreeWest GP Inc.’s scope and focus.

“This was most recently amended in 2008 by the chiefs,” said Ron Basaraba, CEO of CreeWest GP Inc. “It allowed us to focus on two very specific contracting opportunities at Victor Mine: both trucking and air transportation. It also allowed us to invest in a junior mining company and establish a regional airline.”

By the time the De Beers Victor Mine’s construction phase commenced in late 2005, CreeWest GP Inc. had obtained and negotiated a contractual agreement with AMEC (De Beers) and with its Joint Venture Partner Air Creebec to provide air transportation to and from Timmins and the Victor Mine site. That agreement with De Beers and CreeWest’s joint venture partner Air Creebec has been extended to 2019.

After a failed attempt with a King Air 200 aircraft corporately configured and operated in the southern geographical area taking on large losses, the decision was made by the Board to shut down those operations and sell the aircraft; the aircraft was sold in 2013. CreeWest then focussed on business ventures with greater potential including the establishment of its own regional air transportation services. In April 2013, the board finalized the purchase of a hangar, Northern Airborne Maintenance and Northern Skies Air Service based in Sioux Lookout, Ontario to provide air services to its remote First Nation’s communities.

Basaraba cites a turnover in management and the development of a management team with experience and knowledge of the aviation industry. It was important to have, “a supportive board, as well as running a tight ship – looking after the dimes to grow quarters and turn that into dollars for a sustainable company that the ownership communities can be proud of.”

After the Sioux Lookout acquisition was completed, CreeWest GP Inc. purchased its first aircraft, the Piper Navajo PA-31-350. Finally, it was witnessing its vision become reality.

“Moving forward and turning the company around from near non-existence to a healthy, striving company in just three short years,” was the result, said Basaraba. “The goal is to turn profits and be successful so the ownership communities will receive more for their overall wellbeing and entitlement of growth, assets, profits, etc.”

In the fall of 2014, CreeWest added a second aircraft to its fleet and a third in June 2015. The hangar was upgraded by adding a passenger lobby and crew accommodations. The renovations were completed while the aircraft was refinished with a new paint job and some necessary upgrades. The nearly half a million dollars, its own capital investment; commercial banking; and the Nishinawbie-Aski Development Fund, totalling a 1.5 million dollar investment, are helping CreeWest actualize its potential.

“The intent of the purchases is to provide reasonable freight and passenger service to the First Nations on the western part of the province,” Basaraba said. CreeWest has a desire to expand its operations and service area towards Timmins and other James Bay coastal communities.

Basaraba expects steady growth for CreeWest GP Inc. over the next ten to twenty years as CreeWest takes full advantage of sound opportunities that come its way.

For CreeWest it is, “Sustainability for today, but growth and expansion for the future,” as it keeps a close watch on opportunities within its geographic reach. “Establishing ourselves now will certainly assist us to be a player in future mining activities as a hub and distribution centre in aviation and possible non-aviation sectors,” Basaraba concluded.

Its efforts have certainly been noted as the group has received the 2013 De Beers Aboriginal Partnership Award and most recently won the 2105 Northern Ontario Business Awards (NOBA) First Nations Business of Excellence Award.

Overcoming challenges in its early years, CreeWest GP Inc. and its divisions have taken great strides to remain both sustainable and competitive in a highly regulated, extremely competitive market that operates in a geographically challenging region. By attracting and retaining skilled, knowledgeable and experienced staff, pilots and engineers, CreeWest has at last achieved its vision and is taking flight. 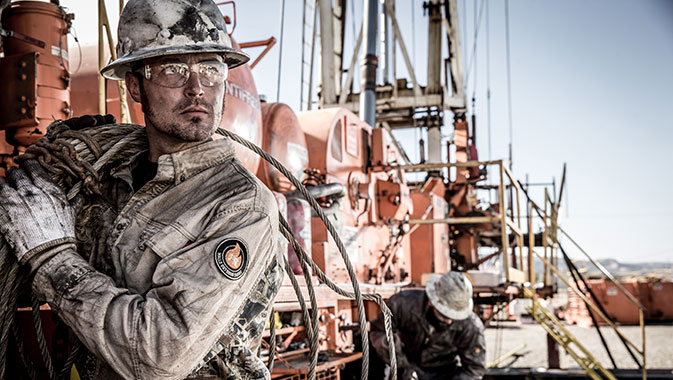