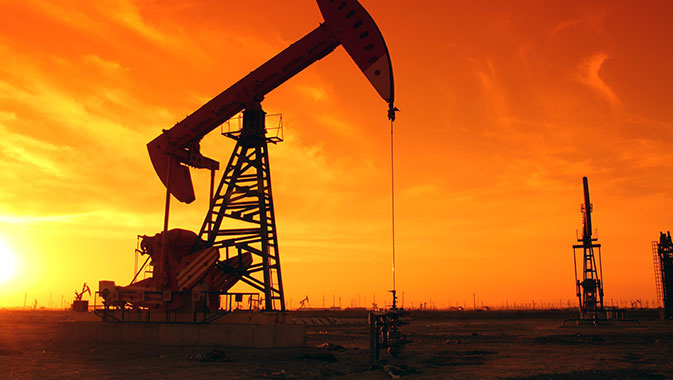 NEP Canada ULC is a private oil and gas company headquartered in Calgary, Alberta. The company has established itself through the application of new drilling and production technologies in proven producing and legacy oil fields in the Western Canadian Basin.
~
NEP Canada ULC was formed in September 2011 as an indirect subsidiary of Newton Energy Partners LLC located in the Woodlands Texas. Bud and Mitchell Newton, a father and son team, formed Newton Energy Partners LLC in 2010 in partnership with Kayne Anderson Energy Funds, a Houston-based private equity firm with a specialty in the energy sector.

Both Bud, president of NEP, and his son Mitchell studied petroleum engineering at the University of Texas at Austin. They made the decision to form a company together upon Mitchell’s graduation. Mitchell now serves as vice president of reservoir engineering. Bud’s son, Logan, also joined the company after completing his studies and is a surface land agent with NEP Canada ULC.

The company was established to purchase and redevelop existing oilfields in the southern Texas and southern Louisiana region. As Bud said, “At that time, we spent the first year of the business looking in those areas for assets to purchase and didn’t really find anything that we liked.”

In the summer of 2011, their investor group brought Canadian assets to their attention. Exactly one year to the day of opening its office doors, NEP Canada ULC acquired all outstanding shares of MEC Operating Company, ULC. It closed on its Canadian assets and did what was necessary to transition from the US to the Canadian market.

Moving to Canada presented a learning curve for Newton but its business philosophy with an emphasis on hard work and doing the right thing has paid off. A great deal of the success is due to the calibre of the staff.

As Mitchell explained, “We run a pretty lean workforce. We’ve hired some of the top talent in Calgary, and because of that, we’re able to keep a lean workforce and operate very efficiently.” He cited the help of the Canadian members of the company management team in mitigating the challenges associated with the transition.

“Our best asset,” Bud explained, “Our most important, most valuable assets are the people we have working for us. They are some of the finest, smartest, brightest people that I have ever worked with in my thirty years, and we are very proud of the staff and the company we have built.”

In taking on MEC’s assets, NEP Canada ULC acquired five fields in Alberta, including the historic Leduc Woodbend field located just outside of Edmonton. At the time of acquisition, Bud described these assets as one of the most opportunity-rich legacy assets he has seen in his career. These properties are rich in both opportunity and history.

The company is working in what could be considered the premier legacy field in Alberta. The Leduc Woodbend field played a significant role in the establishment of the oil and gas industry in Canada as it was the initial discovery field in the province of Alberta. Imperial discovered it after spending $23 million to drill 133 consecutive dry holes in western Canada from 1912 to 1946.

“It was the discovery field for the province of Alberta, and it was there long before any towns or civilization was in that area,” Bud explained. “In fact, the town of Devon was constructed as a work camp for the workers in this oil field.”

Imperial had discovered an irregularity in the subterranean rock structure profile, and on the slim chance that oil could be beneath it, it began drilling. As the evidence pointing to the presence of oil and gas continued to mount, so too did the hope of the drilling team. At 2,000 feet or so, the team started to pick up natural gas and signs of oil, and by the time they reached the D2 layer of Devonian rock, success!

In January of 1947, oil was found. The results would put the D3 formation on the map; the area of 8,863 hectares had a twelve-metre thick production layer, contained 390 million barrels of oil.

When NEP Canada acquired this asset, it took over a legacy field that has over, after almost seventy years in production, had over nine hundred wells drilled in it and has produced hundreds of millions of barrels of oil. In utilizing new technology, such as horizontal drilling and multi-stage fracking, the company has made excellent, productive wells.

NEP Canada vertically drilled in the D3 formation while simultaneously re-mapping and re-working the engineering on the D2 formation, where there had been minimal results in the past. After drilling nearly a half dozen wells in the D3 formation, the development began on the D2 reservoir, which has subsequently served as the catalyst for NEP Canada’s growth and success in those fields.

“We took new technology that existed in some parts of Canada in different plays, but we began to do horizontal drilling and multi-stage fracking in the D2,” Bud described. “No one was doing that in the D2 out there, and there is still, to this day, few people doing it in the D2. It’s been very successful for us. We’ve been able to find oil and gas in areas of the field that were under-produced.”

NEP Canada works in a fiscally conservative fashion to ensure modest yet consistent returns. Even with the industry’s current state of low commodity prices and uncertainty, the company finds ways to improve its balance sheet. It cuts costs where possible while managing its oil and gas production as much as possible to mitigate the impact of industry and market variables.

As Mitchell stated, “While we have realized some great returns over the last few years with this company, we’ve always kept in mind protecting our downside.”

With this in mind, NEP Canada ULC works closely with the town of Devon on several of its projects including carbon capture sequestering efforts and electricity generation efforts. It is also a major supporter of the local hockey team: the Devon Barons. Parent company Newton Energy Partners is also very active in social causes south of the border.

“Logan is the face of the company to all the folks that live out there,” said Bud, “So he has to go out and present us in a good light – be polite and respectful, fair and treat people well.” Logan has found great success and opportunity working with residents to negotiate mutually beneficial terms and contracts in which NEP Canada can develop landowner-friendly pipeline routes and drilling plans.

“I meet with the local landowners, farmers, you know, all the residents in the area and try to come to an agreement on a good spot to put a well,” Logan explained. “Then I go and meet with that specific landowner and sit down and go over the contract, work it out and negotiate a deal.” Through this consultative process, NEP Canada ULC has been able to build relationships and see impressive results.

Moving forward, NEP Canada ULC intends to continue its active drilling program. The program began last year and was temporarily halted when commodity prices began crashing. When the company felt that the bottom of the market had been reached, it went back to work. Both rigs are back in action, with the plan to drill thirty additional wells between July 2015 and March 2016, and NEP is well on track to meet this goal.

Bud, Mitchell and Logan Newton will continue to watch the market, carefully planning their next moves. “We kind of have to see a little more certainty in the financial sector before we can say what we have planned for the remainder of next year.”

After March of next year, it is likely that NEP Canada ULC will run a one rig program that will last until the end of the year though Bud remains optimistic that the worst is over and that the company will continue to see bright days ahead as it employs new technology in an old oil field. 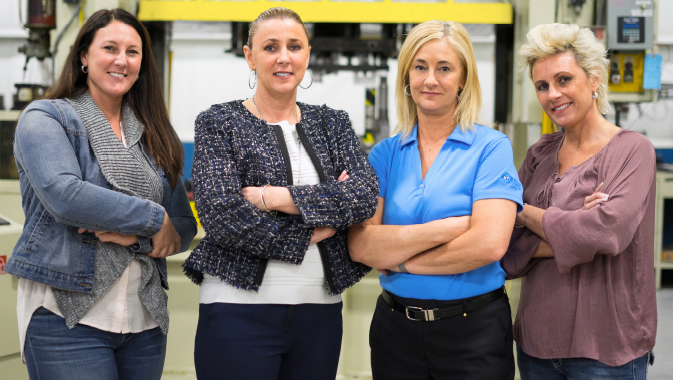