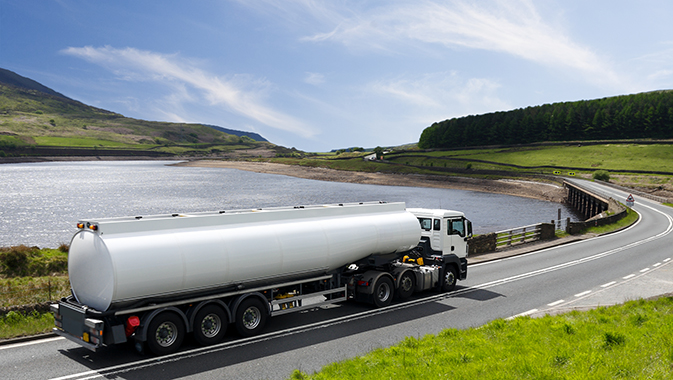 Fuel hauling and transport is a highly complex and skilled service that people may not often think about, but which plays a fundamental role in the success of the national resource sector. Southern Tank Transport’s portfolio hosts the likes of Holcim, Chevron and Argos, proving just how essential fuel hauling is.

Southern Tank Transport has been a member of the National Tank Truck Carriers (NTTC) organization for over fifty years and a recipient of both the organization’s Safety award in 2014 and Grand award in 2012. Valued at over thirty-six million dollars, Southern Tank’s success is undeniable, but a closer look at the company uncovers an ethos of hard work and a commitment to customers which has withstood the test of time. Southern Tank Transport offers a lesson in not only service, but corporate culture. Southern Tank has become an accredited leader for the sector as a whole.

With major expansion, many businesses lose sight of personalized service, but at Southern Tank, people have remained the priority. According to President and Chief Operating Officer Dan Horton, Chief Executive Officer Brian Lemon and Vice President of Sales Charlie Barry, it is the people at the center of Southern Tank who have propelled success throughout the generations and will continue to drive it into the future.

The company started out in 1934 in Charleston, South Carolina. Then called the Geo. A. Rheman Co., Inc., the firm was South Carolina’s first transportation provider with the capabilities to move bulk loads of gasoline. Acting as the house carrier for Exxon, the company built a name for itself, and as the resource sector expanded, so did the firm’s reach. Several acquisitions and investments later Southern Bulk Haulers was formed, eventually leading to the creation of Southern Tank Transport Inc. in 2000.

The fuel hauling industry of today is much different from that of the early 1900s. Environmental regulations have become an integral part of the sector over the last twenty years and created new considerations for businesses operating in this industry.

Southern Tank Transport (STT) has taken on this evolution, moving to provide progressive services that respond to the 21st century demands of fuel hauling, while still upholding a personalized commitment of customer care. This unique approach is what continues to drive the industry’s biggest names to STT.

With a combined fleet of over 270 tractors and near 400 employees, the company has become somewhat of an industrial legacy, providing vertically integrated and innovative approaches to hauling. Southern Tank is focused on providing dry and liquid transportation, but the firm’s in-house logistics branch has taken service to a new level. STT logistics provides customers a centralized approach to fuel management, offering everything from airfreight shipping, to trade show logistics, to port services. This level of comprehensive service is progressive and timely, as many major industries move to consolidate their list of service providers.

Providing safe and sustainable solutions is at the core of the firm’s commitment to customers that is driven by both technological advancement and ongoing staff training.

“Safety is number one in our company; it is the most important thing we have going for us. We don’t take any shortcuts. We work by the book,” Charlie Barry affirmed.

In the fuel hauling business time is money, and if an order is late or delayed it can result in serious capital losses for a client. In line with its commitment to both safety and service, STT has carried out ongoing investment into its fleet. In recent years the company has integrated state-of-the art equipment into its everyday business processes. These technologies range from computerized engines for efficiency to high cube trailers for greater loading capacities, and even geotracking equipment for quality assurance. Through these systems clients are not only provided with 24/7 dispatch coverage, they are given detailed insights into the exact timelines of their order.

One of Southern Tank’s major points of difference is its flexibility – the type of flexibility that only comes from experience. As a result of not only the complexity, but also the strict regulation of fuel hauling and storage by bodies such as the EPA, cutting edge equipment backed by experiential knowledge is essential. The company’s portfolio speaks for itself, but as the firm faces year on year growth, there are very few with the in-house knowhow of STT.

The company’s growth over the last seventy years is impressive to say the least, but its biggest accomplishment is by far its management of staff and close client relationships. Brian Lemon explained, “Service has always been here with this company; it goes back to my grandfather who started the company. He believed in doing things the right way and that has carried over through to today.”

Despite the waxing and waning of U.S. industry, Southern Tank has remained. It is a point of pride for the company’s management, according to Dan Horton. “Like any company, we have faced adversity, but we are still here, and that is something I am very proud of. We have customers that we have been doing business with since the 1940s. That’s pretty remarkable. With client relationships spanning generations, Southern Tank has pulled through some of the toughest economic times in our county’s history, and this personalized attention to detail is the defining element of Southern Tank’s ongoing growth.

“Your best next customer is a satisfied current customer. We have been great at our job and doing what we do for a long time,” says Brian Lemon.

Investing in relationships, he explained, goes beyond customer service and into staff development. Similar to its client base, many of the staff members at Southern Tank are the product of a working legacy. With ongoing staff training and the advancement of technologies dedicated to staff safety, Southern Tank’s inward investment has major benefits for the business and customers alike.

“Since taking on this role,” Brian Lemon said, “I have really learned about the amount of people who have been with this company for decades, not only in my lifetime, but my father’s and even my grandfather’s. That is an accomplishment in itself. ”

As Southern Tank enters a new cycle of development and a new era of industrial progress, its future sees nothing but growth. As the team seeks out new expansion opportunities across the U.S. and beyond, the legacy upon which Southern Tank has been built promises to continue for years to come.

“I am proud of both our people and our customers,” said Brian Lemon. “When people think about the trucking industry, they think about the big eighteen-wheelers on the highway. But really it just comes down to people. That is what has kept us going for all these years and will keep us going down the line.” 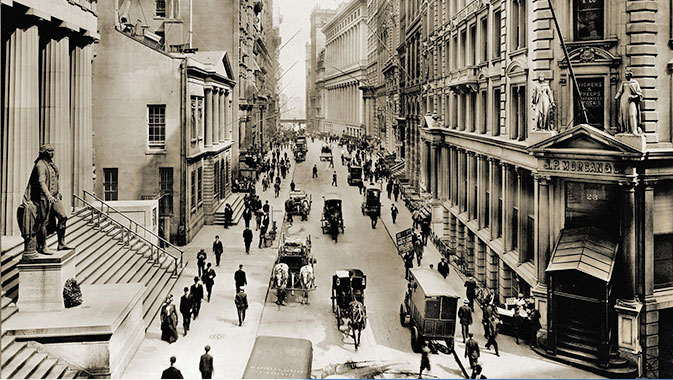