Will Automation End the Workforce as We Know It? 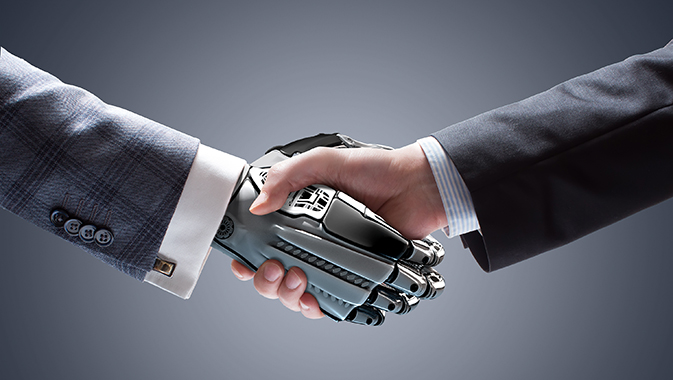 The concept of automation and technology in the workplace taking jobs out of the labour force is not a new phenomenon. However, recent innovations and concepts have instilled a new fear and concern from people. Are we really facing “The End of Work?”
~
In 1995, economist Jeremy Rifkin published a book called “The End of Work: The Decline of the Global Labor Force and the Dawn of the Post-Market Era.” In the book, Rifkin predicted that unemployment throughout the world would increase as technology continued to automate processes that normally involved human labour. He said that it would have a devastating impact on the manufacturing, agricultural, and service sectors in particular. Twenty years later, many people still debate whether or not Rifkin’s predictions have come true.

But why the recent uptick in concerns about these issues? There are several reasons why, but it all boils down to the advancement of technology and how it directly impacts the average worker. Past advances in automation certainly had an effect on blue collar manufacturing jobs and workers, but now many fear that these technological advances may affect white collar industries as well.

Much has been made about the decline of the American middle class; the amount of people in the income window between $35,000 and $100,000 a year has decreased. In many advanced economies, it is easy to provide the high-earning jobs that require advanced skills and low-skilled jobs that pay lower wages. But jobs in the middle that require a considerable amount of skill (but not enough to be considered ‘highly-skilled’) and pay substantial incomes happen to be diminishing. And with far more jobs that pay low wages in contrast to the higher-earning jobs, many middle-level workers may be facing a future of stagnant incomes or a downgrade of expectations when it comes to income and lifestyles. These sorts of factors could affect the overall economy if they contribute to a lack of a stable source of consumer spending.

This has become a concern for middle-earning workers because of the fact that computers have been able to easily replace simple and repetitive analytical skills that many clerical and some managerial workers possess – skills that would have made those workers more marketable in the past. “Nevertheless it is quite possible that shifts in the nature of final demands for goods and services have also played a part in the polarization story,” writes Robert Solow for the Huffington Post in The End of Work, Again. “This is a recent and under-studied set of issues, both as to the causes of polarization and the further question of what, if anything, should be done by way of policy in response to it. Panic about the end of work is not helpful,” asserts Solow.

There have also been a number of recent news reports about fast food workers who have been protesting for living wage increases. However, many experts predict that a lot of the work they currently do could be taken over by self-service machines within the coming decade – taking orders and processing payments, for example. As laws pass to increase wages and restaurants increase their prices to cover those labour costs, a machine that could replicate those tasks and duties could be even more appealing. For example, Starbucks and McDonald’s are in the process of developing smartphone apps and in-store kiosks to take orders. If consumers begin to place orders on these machines, the role of workers in those establishments could become largely irrelevant in the future. Even sit-down restaurants have been introducing tablets for customers to enter their food orders. Additionally, many restaurants may have to reduce service costs in the kitchen by automating more processes that typically would have been performed by entry level workers. With roughly 30 percent of the restaurant industry’s costs coming from salaries, the concept of machines flipping burgers may become more cost-competitive if the current federal minimum wage is doubled.

Even writers like myself may not be immune to the coming increase in automation. Already, the Associated Press (AP) has designated stories about certain topics such as corporate earnings for its business news reports to be produced using automation technology. These machine-written articles are created with software supplied by Automated Insights, a startup based in Durham, NC.

The development of self-driving cars has been all the rage in the news. But what about self-driving trucks? How could this affect the logistics industry, and the many towns that depend on the income of truckers who spend money on food, gas, and lodging? According to the American Trucker Association, there are 3.5 million professional truck drivers in the U.S., plus an additional 5.2 million people employed in the truck-driving industry who handle many of the behind-the-scenes logistics. That’s at least 8.7 million workers who could be greatly affected by the advance of automation in the industry. While industry experts predict that there will be a 21 percent increase of truck drivers by the year 2020, mass production of self-driving trucks could greatly affect those numbers. Indeed, auto manufacturer Daimler recently introduced the world’s first self-driving truck on a Nevada test track. While the company says that the truck is in the midst of a decade-long testing phase, the development could still cause alarm for workers’ long-term plans in the industry, and could make new workers re-think entering the industry at all.

With all of these advances in technology on the horizon, the question is, is there reason to panic? Will there be streets full of unemployed workers suddenly finding themselves irrelevant to the overall workforce?

The modern workplace demands a lot of flexibility and agility from its workers. Many companies constantly experiment with new technology and production processes. Over time, as companies determine best practices, it becomes easier to segment production into routine and discrete components and automate them as technology evolves to address them. If that’s the case, automation is highly likely. However, just because a job could be automated doesn’t necessarily mean that it will be, especially when companies begin to measure relative costs. It may make more sense to supply cheaper labour. Even if machine capabilities are improving, companies may seek out increasingly skilled workers to complete tasks and duties.

Historically, the increase of technology has involved an increase of production and jobs. However, people’s responsibilities and how they interact with the machinery and new technology have been repeatedly redefined. So the question remains, will this time be any different?

Some experts theorize that computers will never outsmart humans and we have nothing to worry about. That human interaction provides experiences that a computer would not be able to replicate; for example, entering an order of food on a tablet could never replace the personal recommendations of servers. A computer that writes a story isn’t necessarily able to tell a story the way a human can. While a computer may be good at quickly scanning, crunching, and identifying patterns in sets of data, it could never replicate the emotions and input a human could provide in certain tasks. A better question would be if automation can augment what a worker does rather than outright replace them.

It is also worth noting that in some industries that were predicted to be decimated by automation, there actually hasn’t been as great an impact as initially thought. For example, in the retail industry, the rise of self-checkout machines were predicted to put cashiers out of work. However, according to research from the Retail, Wholesale and Department Store Union (RWDSU), the advent of these machines has not generated notable job losses.

On the other hand, there are theories that increased automation will give people more time for leisurely pursuits, education, and self-improvement, while others predict that this increased automation will cause even greater wage inequality and the breakdown of societies as jobless people with no resources will fight to survive. However, one thing is clear – change is inevitable and dramatic change may impact industries in ways never predicted. It is up to people to determine how they will adapt to these coming changes and how their roles in the workforce will be redefined. 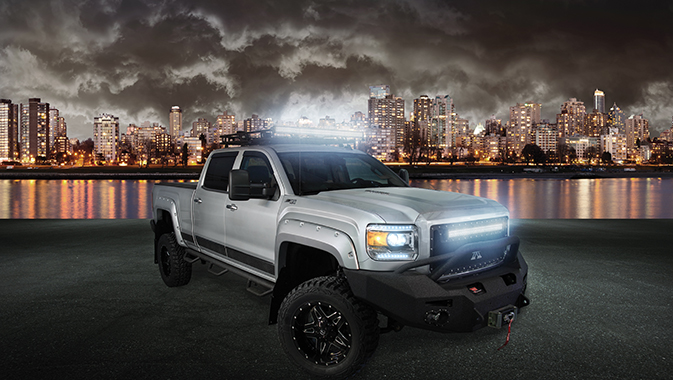