An Established and Trusted Name in Boston 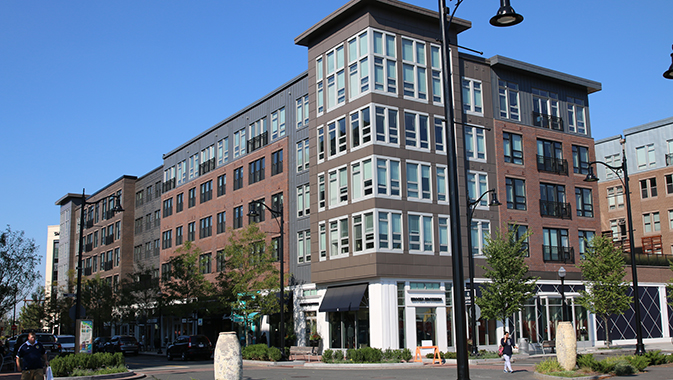 Family-owned, unionized T & T Electrical Contractors was founded by President Thomas J. Tuton Senior in 1973. The company has since established itself as a trusted name in the greater Boston area by delivering on its promise to complete all projects, from concept to completion, to the highest of safety standards and in accordance with national and state codes.
~
The face of Boston is changing. The city is experiencing massive growth in the form of new construction projects, particularly high-rise apartments, and it is estimated that more than 8000 apartments will be built in the city over the next five years. The boom in construction is good news following the recession in the United States that lasted from 2007 to 2009. It is also good news for the nation’s electrical contracting industry.

There are over 70,000 electrical contracting firms in the country, and the industry is valued at over $130 billion. The competition is fierce, but the electrical contracting companies that have a proven track record of performance, quality and on-time delivery are those most sought after. Such is the case for T&T Electrical Contractors based in Everett, Massachusetts.

A full service electrical and engineering firm, T & T started by working on small commercial projects with a staff of only six. It gradually expanded its services and expertise to include medical facilities, office fit-outs, restaurants and hotels, and schools and universities. The company is now deeply engaged in the high-rise residential and mixed-use building market.

T & T is one of only a few local businesses capable of undertaking large-scale projects in the high-rise market. Moreover, business is booming for T&T. So much that, in the past two years, the company has experienced its largest work volume in its forty-two-year history and has at least $40 million in backlog projects. Today T&T employs more than one hundred people, and that number is growing.

The residential construction boom in Boston sees T&T Electrical Contractors as substantial players in a very active arena. “The most active [segment] in Boston right now is apartments,” says Tuton, indicating that such is the case across the whole country. He says that the medical industry is also growing but high-rise apartments “are hot right now.”

Ninety percent of T&T’s project delivery is design-build, which is quickly becoming the most popular delivery method in the country. The advantages of the design-build system are many compared to the traditional construction methods of the past. Design-build is faster, simpler, cheaper and greener and surpasses quality expectations.

Teamwork is at the forefront of this system in which the project design, engineering, and construction enable a smooth flow of activities, under one developer contract. An integrated team is ready to address problems and challenges as they occur. This translates into projects delivered within budget and, more importantly, on time.

“What all developers want to do is they want to get to the marketplace in today’s market. It’s so busy out there,” says Tuton. He explains that often electrical engineers put a package together that goes over budget. This necessitates a work stoppage for all trades and subcontractors so the problem can be rectified. What many general contractors do now is to incorporate the design portion of projects so that the work progresses more efficiently and gets to the market sooner.

“Every developer wants to get to the marketplace as soon as they can,” he says. “So they want to get to the drawings when the drawings are finalized. They don’t want to go over budget and then have to go back out to the second round. So that’s why the [design build] system works. We take it from conceptual to maybe forty percent drawings… then we’ll get up to about ninety percent drawings.” He says that at that point, many project problems can be solved. “The biggest thing is to get to the market faster.”

Today’s electrical contractors are vastly different from those just a couple decades ago as the electrical contracting industry has been impacted significantly by changes in technology. Everything from smartphones and computer-aided design (CAD) systems to GPS and Web-based collaboration systems ensures that everyone working on a project is connected in real time. This changes the whole structure of how contractors connect which translates into working smarter, faster, and more profitably.

The number of building information modeling (BIM) projects has greatly increased in recent years. This is evidenced by the number of electrical contractors who now employ this model-based process to assist in the design, construction and management of buildings. BIM is essentially a 3D digital representation of a structure and T&T utilizes this technology on all projects.

“Everything we do is 3D,” says Tuton. He explains that in new building construction, “sometimes you can’t see the clashes (conflicts between two different trades). With 3D, you can see the clashes immediately… BIM is modern technology’s wave of the future.”

Strategic planning is at the forefront of all daily operations. Tuton notes that staying abreast of the latest technologies, “keeps you ahead of the game.” To this end, T&T has three engineers and two CAD operators in-house and has a professional affiliation with the National Electrical Contractors Association (NECA) and the International Brotherhood of Electrical Workers, Local 103. “In the union, they train all of our apprentices for five years.”

Although it is a much sought after and trusted name in the Boston area, “We measure our success, really, by how the general contractor responds to the project and then, obviously, if we’ve made or lost money. That’s how we can project everything.”

T & T Electrical Contractors completed its first high-rise building in Boston in 2006 and continues to provide its expertise and experience to match the growing demand for housing. However, despite vast experience, there is that one project that presents a challenge to overcome.

Tuton says that the Simpson Parcel 1, also known as The Victor, a 284 residential and retail building in the city’s downtown was that challenge. “We literally had to build that over the ‘Big Dig’ tunnel.” The tunnel, costing more than $177 million to construct, is an infrastructure project designed to relieve traffic congestion in the city.

Every project that T&T undertakes is LEED certified. “We started LEED projects in 2007,” he says. One such project, completed that year in the city’s south end, was the 140-condominium Macallen Building, which was certified LEED Gold. The building and the Gold designation serve as a testament to T&T’s green building capabilities.

Tuton does note that, as is the case across the country, there is an acute shortage of qualified skilled workers. “Our primary challenge is finding CAD operators, project managers and engineers.” However, there is a bright side, he says. “We don’t really have the same problems that a non-union contractor has where there’s a shortage of workers and no one’s being trained. We’re union. We don’t have a problem.”

“We’ll be employing 150 people by next summer,” says Tuton Senior. “We’re taking more work on. We want to make sure that at the end, all of my developers are happy.”

Thomas’ son, Thomas J. Tuton Junior, is the company’s chief financial officer and chief information officer. Thomas Tuton Jr. started working with the company at the age of 16 by working summers delivering material to job site. “Upon completion of college Tommy moved into the office in the accounts payable department and today he is our CFO and CIO with close to 25 years with T&T Electrical. Due to his knowledge in computers and technologies, he was a major force on our latest technological advances.

“Harout Sajonian, our Sr. Vice President and the COO of T&T Electrical Contractors, Inc., joined our company over five years ago and brought with him 45 years of experience in electrical engineering, Design Assist and value engineering, and helping the client with budgeting their upcoming project. Harout’s skills were a major force behind our company’s growth in high rise buildings.”

At 67, Thomas Senior still has an active voice in how he would like to see the company name live on. “I just want my company to go to a third generation,” he says.

With Boston’s population expected to reach a peak (currently over 650,000), the demand for housing remains at an all-time high. T&T Electrical Contractors is in the midst of the activity providing the expertise and quality workmanship to meet future demand.

Ultimately, what sets the company apart from the rest – its trademark, so to speak – goes back to its commitment, “to give clients a quality product, for a fair price, delivered on time.” 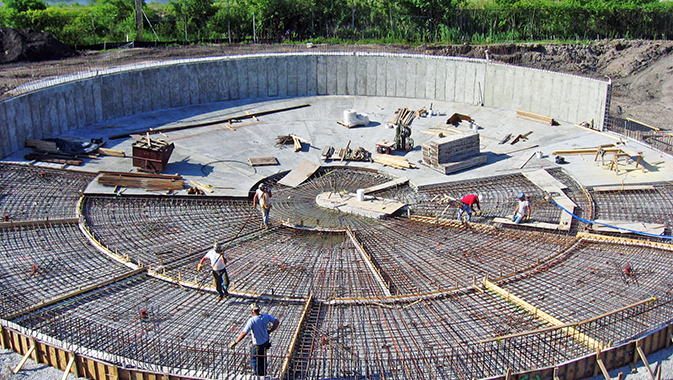 Experience and Expertise for More Than Half a Century

An Established and Trusted Name in Boston