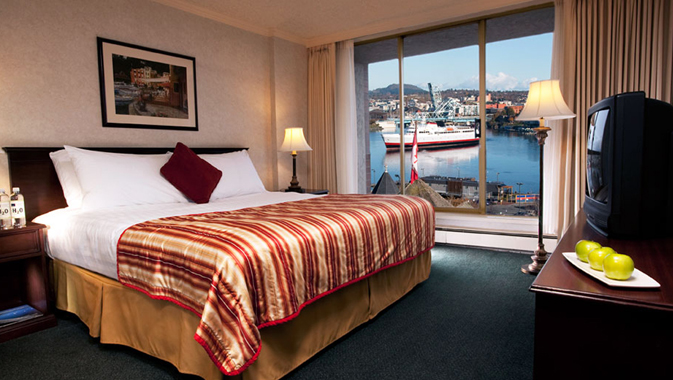 With its new facility and a full complement of cutting tables and sewing equipment, Westport Manufacturing is Canada’s largest supplier of window coverings, bedding and other related products for the hospitality, healthcare and commercial markets in North America.
~
Westport Manufacturing has been in operation since 1947, starting in a small warehouse in Vancouver’s Chinatown with a limited number of seamstresses. For a decade, operated by owner Mr. Lee, Westport experienced success fabricating window coverings and draperies for the hospitality industry.

Westport remained under the ownership of Mr. Lee for nearly a decade, until he sold the company to his brother and his cousin in the late 1950s. At that time, Westport Manufacturing moved into a new 50,000 square foot plant, which remains its headquarters in Vancouver today.

The company’s ownership would switch hands once again, when Terry Balfour and Winnie Yan, a husband and wife duo and their three children, purchased the company in 2006. The purchase kept Westport Manufacturing a family-owned and operated full-service business in Canada.

“We are a full-scope company. We procure the fabric. We do our own cutting and inspection here. We also do the manufacturing from start to finish, right to the installation phase,” explains Sales and Marketing Director Diran Dermentjian, a third generation in the textile industry.

Through long-established partnerships with a number of suppliers and clients alike, Westport Manufacturing has established a name for itself over its almost seventy year history. The legacy of success draws on the design, project management, fabrication and installation expertise of its team.

The company entered into the construction market just under a decade ago, seeking commercial projects such as office towers, condominium projects and any other light or heavy duty commercial projects in need of its products. Hospitality and healthcare remain the largest portion of its business.

The company has strong partnerships with its vendors, reaping great purchasing power and an edge on competition in the market as a result of its significant volumes and relationships with large buying groups and procurement organizations.

Additionally, some of the team’s larger projects include the YVR airport, the lobby, hotel and banquet areas of the Grand Villa Hotel and Conference Centre in Burnaby and also all the drapes, motorized tracks and blinds at the Fairmont Pacific Rim Hotel. This became one of the largest motorized drapery projects of its kind in all of Canada. Westport is the largest commercial dealer in Canada to fabricate custom motorized drapery tracks.

In the past, the price for motorized drapery and blinds was prohibitive; however, motorized drapery is no longer reserved for commercial spaces and those with large budgets. It has grown in popularity, especially amongst the senior demographic, who may have lost the capacity to operate traditional window coverings and can now rely on automation..

Not only is the price more affordable, the products have become more technologically advanced. There is even an application available for smartphones that permits end-users to control blinds in their homes and offices from anywhere in the world with just the touch of a button.

Westport has also partnered with a large retailer in Canada, providing access to its offerings via a shop-at-home-network where customers can access its toll-free call centre. The partnership allows it to serve several urban areas from Vancouver to Halifax. A sales representative from its vast national network is sent out to the home with samples, and an installation team will install the product to standard.

Westport is always looking to improve its processes and capacities and has recently upgraded its website, bringing the age-old industry into the twenty-first century. For its clientele across Canada and prospective clients in the United States, the site increases the accessibility of its offerings.

The bulk of the Westport Manufacturing is based in Vancouver, British Columbia, including project managers, the production team and office staff. The company also has satellite offices in Alberta, Saskatchewan and Manitoba, with another 15,000 square foot manufacturing facility in Mississauga, Ontario.

The company enjoyed doing business all throughout Canada but with the distance from Vancouver to Eastern Canada freight costs were becoming prohibitive before the facility in Mississauga opened five years ago. Opening its Mississauga operations, complete with a new team of sales people, seamstresses and installers, better enabled it to service the entire Canadian market, including the Maritimes, in a far more cost-effective manner.

Westport Manufacturing has also experienced increased interest from the United States, with new sources of demand originating from American hoteliers. The company’s short lead times and rapid turnaround times place it in the top three in North America in its field. The biggest manufacturer of window coverings in Canada, Westport can satisfy any project’s needs, large or small.

Westport currently has over two hundred employees, with a number of secondary workers across the country that support its operations. Staff includes an in-house estimating team, designers, fabrication specialists, purchasing agents and installers who are committed to ensuring the highest technical standards providing the necessary support, manufacturing and world-class customer service.

In addition to a strong focus on quality, Westport Manufacturing is also committed to creating a positive work environment and enjoys a very low turnover rate and great productivity from its employees. The company has over fifty seamstresses at its Vancouver locations in addition to its sales people and its warehouse staff.

“We take care of our employees, and we have protected them in good and bad times,” explains Dermentjian, “because when the economy was tough, we kept them on. It was leaner times, but we kept everybody.” It was an inportant investment. Westport did not want to lose its quality, specialized employees during what it knew was a temporary lean period.

Westport has enjoyed continued and steady growth for some time. Even during the global economic downturn, it did not falter and remained busy in preparation for the overhaul that occurred in the hospitality industry during the lead-up to the Vancouver Olympics 2010.

Understanding the limits to its organic growth, the company is focused on future acquisitions. A few years ago, it purchased a company that specialized in towels and linens allowing it to better support its clients in the hospitality industry (Chung Chun Hospitality). The company has also developed design showrooms and retail locations to showcase the increasing diversity of its products.

“Everything is done here, locally, in our plant,” Dermentjian shares of the proudly Canadian company. “That’s why our quality control is so high. We’re not perfect, but we stand behind all of the products that we sell.” 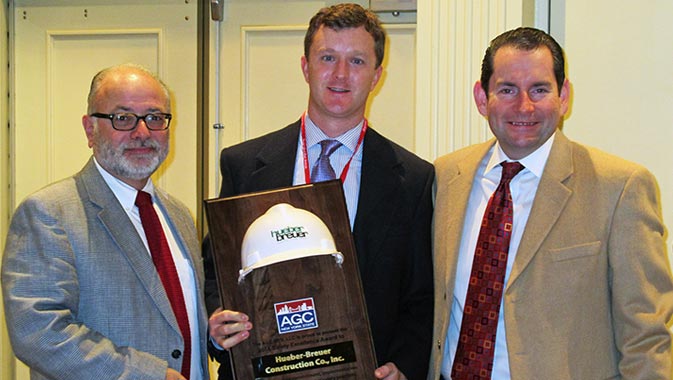